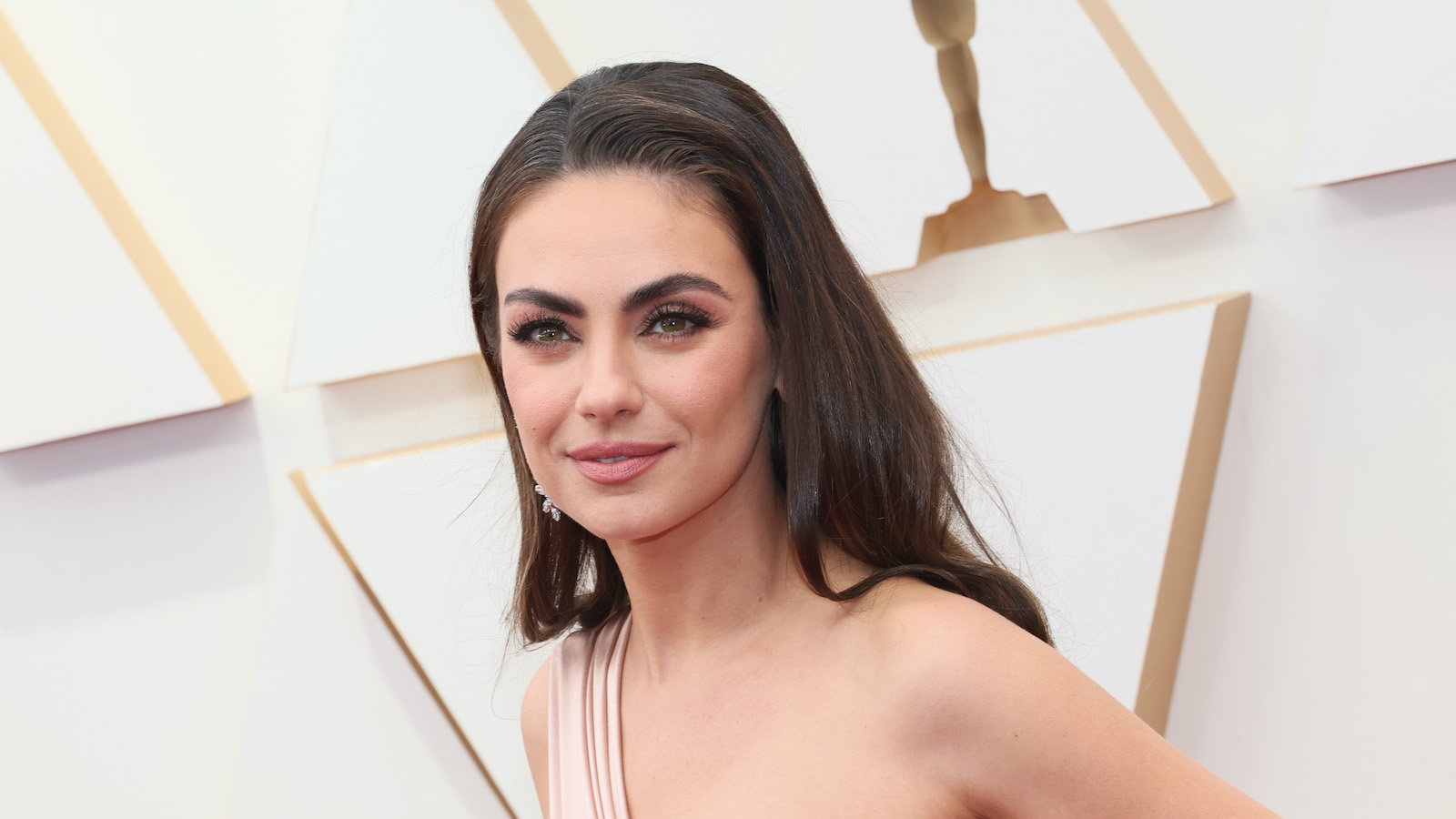 Four Good Days star Mila Kunis is consistently ranked as one of the world’s most attractive people by multiple publications and has been a brand ambassador for Jim Beam, Gemfields, and Christian Dior. Despite the unbelievable amount of attention so many have given to her face it’s strange that only a few people have noticed that the That ’70s Show actor has two different colored eyes.

Kunis has heterochromia iridium or heterochromia of the eye, which is categorized by a difference of color in the iris of each of a person’s eyes. In Kunis’ case, her left eye is green and her right eye is brown. The condition is fairly rare, only affecting .6 percent of the population. The name derives from the Greek héteros or “different” and chrôma or “color.”

The condition is genetic and hereditary and can be found in other animals including dogs, cats, and cattle. The condition is harmless and does not affect the vision. Other celebs that share the condition are Benedict Cumberbatch, Robert Downey Jr., Simon Pegg, Alice Eve, and Christopher Walken. David Bowie was often mistaken as having the condition but in reality Bowie’s eyes were both the same color but the iris of one was permanently dilated due to a childhood fight.

Although heterochromia does not cause any ill effects, Kunis has suffered from an ophthalmological ailment in the past. The actor struggled with chronic iritis, an inflammation of the eyes’ uvea. The condition eventually blinded Kunis in one eye before the issue was addressed with corrective surgery.