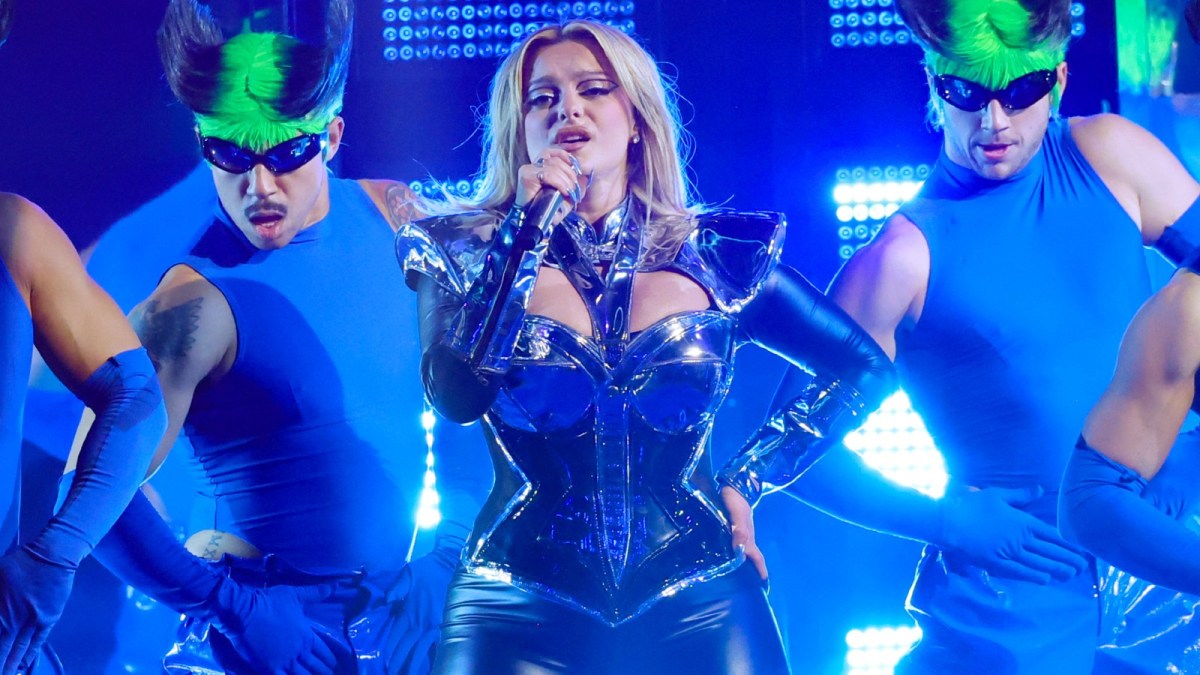 The Thanksgiving Day game at Ford Field saw plenty of action both on and off the pitch when Grammy Award-nominated singer Bebe Rexha got more than she bargained for.

The game between the Detroit Lions and Buffalo Bills was tight and all NFL fans expected was some light relief with the halftime show. But when Rexha started performing a medley of some of her biggest hits, the crowd started audibly booing.

While the crowd probably had many who weren’t into her music, the real reason she temporarily united her fans and the ones who swear by disliking her was the fact that the 33-year-old singer could barely be seen given the tight corner she was given for her performance. As she was hardly visible, most people in the stadium were forced to watch her on the Ford Field video screen. Half-time shows are usually done in midfield, but the strange decision to have Rexha perform on a tiny stage in one corner of the stadium left everyone more than a little annoyed with the arrangement.

But apparently, the singer was aware of the less-than-comfortable set up in advance as earlier in the week Rexha tweeted “Yesssssss” in response to a fan asking her if she was nervous about the performance.

Fans were treated to an audio-only rendition of “Hey Mama,” followed by her signature song “Meant To Be.” Then came the new hit “I’m Good,” based largely on Eiffel 65’s 1998 song “Blue (Da Ba Dee).” But the general disgruntlement with her barely visible performance remained. So, when the set finally ended, instead of applause, Rexha was treated to another chorus of boos.

Lions fans left the stadium even more dejected by the Bills’ 28-25 win. Needless to say, Rexha’s presence did little to lessen the sting of the loss.