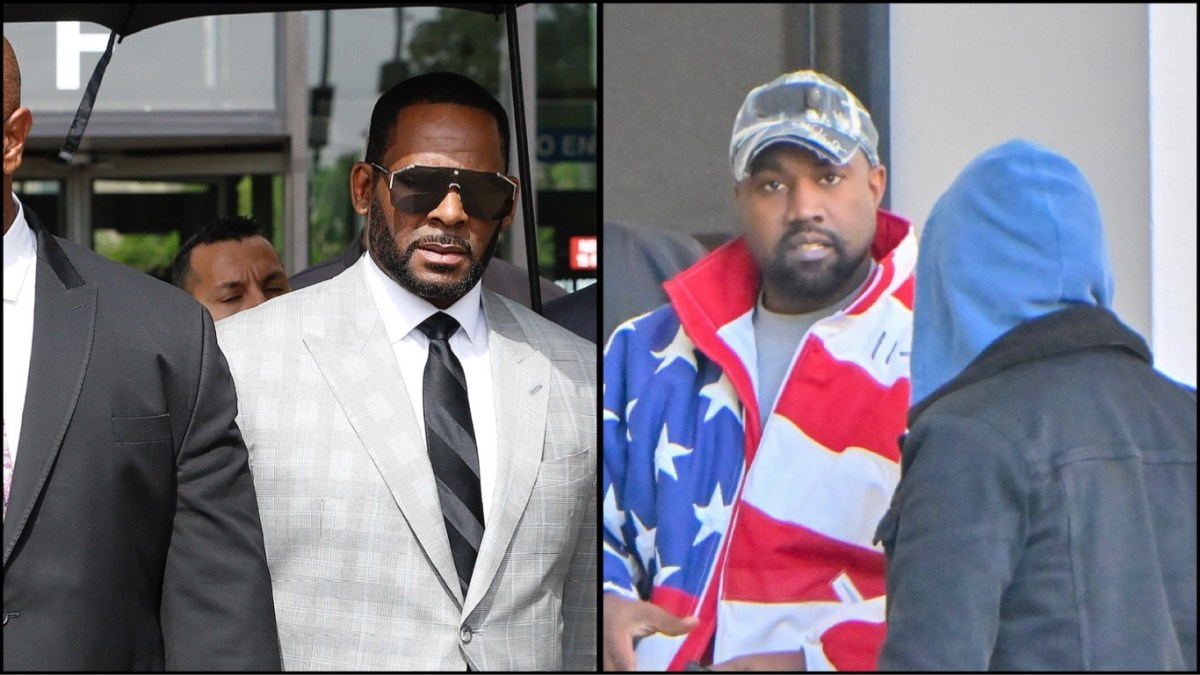 Amid controversies on top of controversies, Kanye “Ye” West is once again making headlines — this time for being at the root of one of the largest petitions on the Internet, entitled “Remove all of Kanye West’s Solo Work from Streaming Platforms,” which already counts over 57,000 signatures.

The petition, created by Nathan Goergen, states that “our society has no place for people who spread that kind of hate to be making millions off of their work.” The petition aims at streaming platforms like Spotify, Apple Music, Amazon Music, and others to remove all of Ye’s discography from their libraries. Through the removal of the controversial rapper’s music from these music platforms, the petition creator hopes to limit Ye’s influence on society, as well as restrict West’s profit from streaming his music.

As many as 57,000 people have agreed that “we cannot let him continue to influence our youth and our society as a whole.” However, the possible removal of Ye’s music poses a much larger and more complex dilemma than simply curtailing profit from and by West. The removal of content, especially if the content itself isn’t inherently tied to controversial or damaging declarations — advancing antisemitism, for example — may raise an underlying threat of censorship.

For the purposes of clarity, just what do we mean by “censorship?” The American Civil Liberties Union, a nonprofit watchdog group founded in 1920 “to defend and preserve the individual rights and liberties guaranteed to every person in this country by the Constitution and laws of the United States,” under whose laws the corporate overlords of Amazon, Spotify, Apple, and other services fall under, defines censorship as “the suppression of words, images, or ideas that are ‘offensive,’ [which] happens whenever some people succeed in imposing their personal political or moral values on others. Censorship can be carried out by the government as well as private pressure groups.”

An important distinction to note is that disagreeing with words, images, or ideas via counter-arguments, criticism, satire, and other forms of pushback do not constitute censorship. The right to free speech does not ensure that speakers of controversy are protected from reaction, simply that their speech will not be suppressed.

The reactive impulse to erase works of art from being made available — whether films, music, books, or any medium or genre — does amount to suppression, and is overall perceived as a transgression against societal values of free speech and creative expression. While many brands have decided to cut ties with Ye as a matter of public relations, the demand for retroactive content removal, while understandable, is entirely punitive and not even necessarily remedial, as making Ye’s work unavailable for streaming will not functionally curtail the spread of antisemitism, especially removing music that does not fall under antisemitic speech whatsoever. Those who have no personal investment in Ye’s stances would also be prevented from listening to the art, despite not caring for the artist.

This is a road that has been gone down before. In 2018, when R. Kelly‘s sexual offenses were finally taken to court and criminalized, similar questions arose as to whether to remove his body of work from streaming platforms, and similarly imposing the threat of censorship on the “I Believe I Can Fly” singer. For a short period of time, Spotify did ban R. Kelly’s music from the platform, explaining that his music encompassed “hate content” and “hateful conduct.” However, many immediately pointed out that the streaming service was still generating money from and for many other convicted felons, even murderers, including producer Phil Spector, and musician Jim Gordon.

That same year, Spotify reinstated Kelly’s music to the platform, and released a statement commenting on their new position on the matter.

“Spotify does not permit content whose principal purpose is to incite hatred or violence against people because of their race, religion, disability, gender identity, or sexual orientation. As we’ve done before, we will remove content that violates that standard.”

Ever since Ye first made his first antisemitic tweets, netizens have been ceaselessly attempting to remove the singer from all platforms, including Netflix. The video streaming platform refused to remove the documentary Jeen-Hyus from their library, as Ye was the subject of the documentary, but was not affiliated with the making process of the three-part docuseries. Netflix also asserted that there are no antisemitic remarks throughout the episodes, thus making it a point not to retroactively remove content from someone who sparks controversy later on.

Only time will tell if streaming platforms will take to removing Ye’s music from their libraries. However, if they do, expect many to disagree with that call, on the basis of anti-censorship.