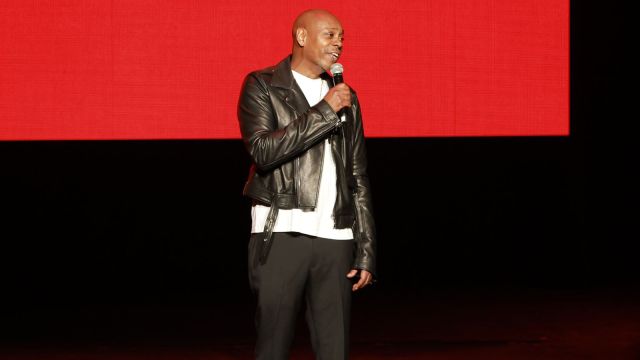 Dave Chappelle returning to host Saturday Night Live in light of continuous accusations of transphobia and sexism had seen one of the show’s writers express their disgust at the comic.

Trans non-binary SNL writer Celeste Yim took to their Instagram Story to deliver a powerful and angry message in wake of the news of Chappelle’s return, aptly describing the allowance of a transphobic voice to continue to garner a platform as complicit in allowing violence and abuse to trans and non-binary people.

Yim’s story was captioned with “I’m trans and non-binary. I use they/them pronouns. Transphobia is murder and it should be condemned”. Pulling absolutely zero punches, Yim has made a strong point for how platforming Chappelle does little to help audiences who consistently feel marginalized by Chappelle’s comments.

Chappelle’s genesis from being an edgy comic in the 90s to becoming an “old man yells at trans people” comedian is a disappointing sight from afar, with comedy intended to punch up; not down. So much has already been said on Chappelle’s transphobic jokes and comments, it’s hard to believe SNL hadn’t considered his recent history littered with controversy.

SNL platforming Chappelle also continues the great mystery of do celebrities — especially comedians — actually face the consequences for consistently poor actions? Has a comedian ever actually been deplatformed for “jokes” and views which border heavily on being hate speech or just bullying?

Chappelle will undoubtedly end up hosting SNL this coming week, with the controversy of it all designed to get people riled up and platforming conversations essentially over if trans people should be treated with kindness or not. It’s starting to feel as though this was all premeditated and predicted by decisionmakers at SNL, unfortunately.