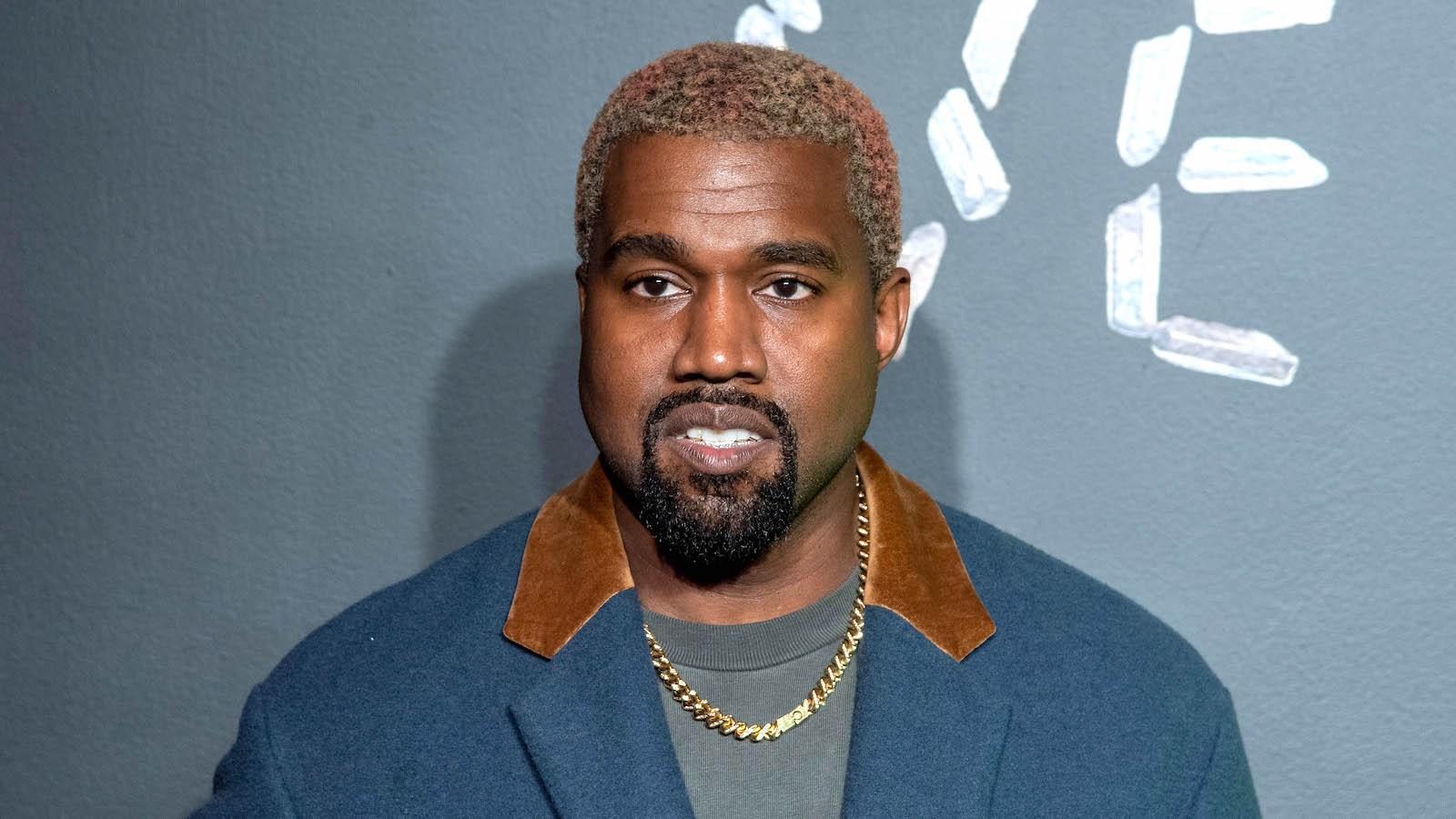 “Ye teams up with legendary Muji industrial designer Naoto Fukasawa to reimagine McDonald’s packaging,” reads his first Instagram post in months. The post is accompanied by a photo of what looks like a burger or sandwich in a square, clear, McDonald’s-labeled box.

According to TMZ, Ye first teased his new venture in an Instagram story by writing “Next week it’s the fries,” which is a line from his 2005 hit “Gold Digger.”

Ye is now a Golden Arches digger with Fukasawa, a celebrated Japanese designer of many different products for companies like MUJI, Alessi, and Herman Miller. Ye may have collaborated with Fukasawa while he was in Tokyo with girlfriend Chaney Jones a few weeks ago.

Before the McDonald’s announcement, Ye had been off Instagram for over two months. He was given a 24-hour suspension from the platform in mid-March for violating its policies on “hate speech and bullying and harassment” after attacks against Trevor Noah and Pete Davidson. Whether it was to protest his punishment or to cool off, he decided not to post until today. Hopefully Ye can ignore his haters from now on and funnel his energy and creativity into this venture, despite it being a far cry from, say, an album.

Still, we’re happy to see Ye find a new creative outlet. We might even say we’re lovin’ it! Look for Ye/Fukasawa-designed packaging at your local McDonald’s in the near future.