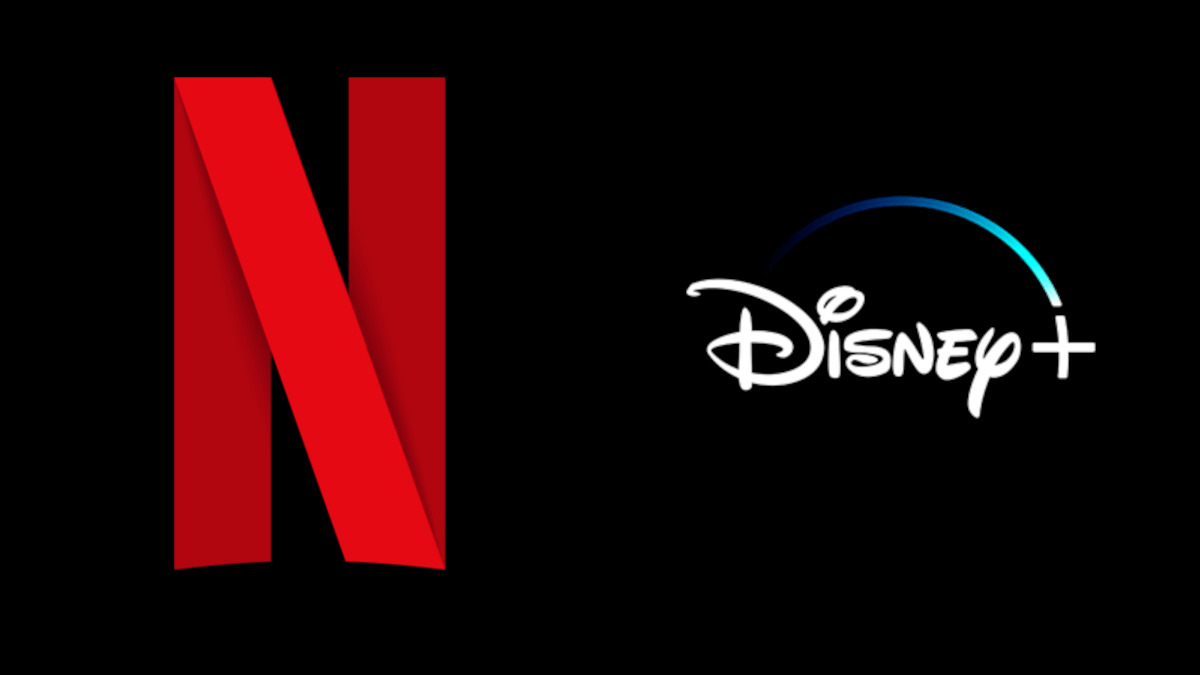 The era of streaming platforms has ushered in a new way viewers watch shows. This has prompted a lively Reddit debate over whether its best to have more episodes with a slower pace versus fewer episodes with a faster pace.

Of course, the debate on Reddit isn’t about sitcoms or a drama miniseries. It falls under the Marvel Studios Community and specifically paints the picture of Daredevil versus Moon Knight, which are both Disney Plus shows.

Some viewers miss the formula of yesterday. Not every episode has to be action-packed when a show gives fans time to get to know the characters week after week and really invest their time into the show.

However, a debate means that there is more than one side and fluffier content is boring.

Sometimes, viewers want action, action, and more action. Other times, fans like to know who the characters are and why they act a certain way. It explains a lot in later episodes when the show is reaching its finale.

One very good point, especially for writers, is that a show shouldn’t be given a set goal of only so many episodes. That’s sometimes not fair when it comes down to the quality of a series.

And as expected, there is even a disagreement with that perfectly logical answer. Not all debates have only two sides, but this fan seems to think everyone has to follow the rules.

Finding the middle ground might just be the best answer. Let the directors play and find that sweet spot for themselves instead of having a cookie-cutter template on an assembly line for show creation.