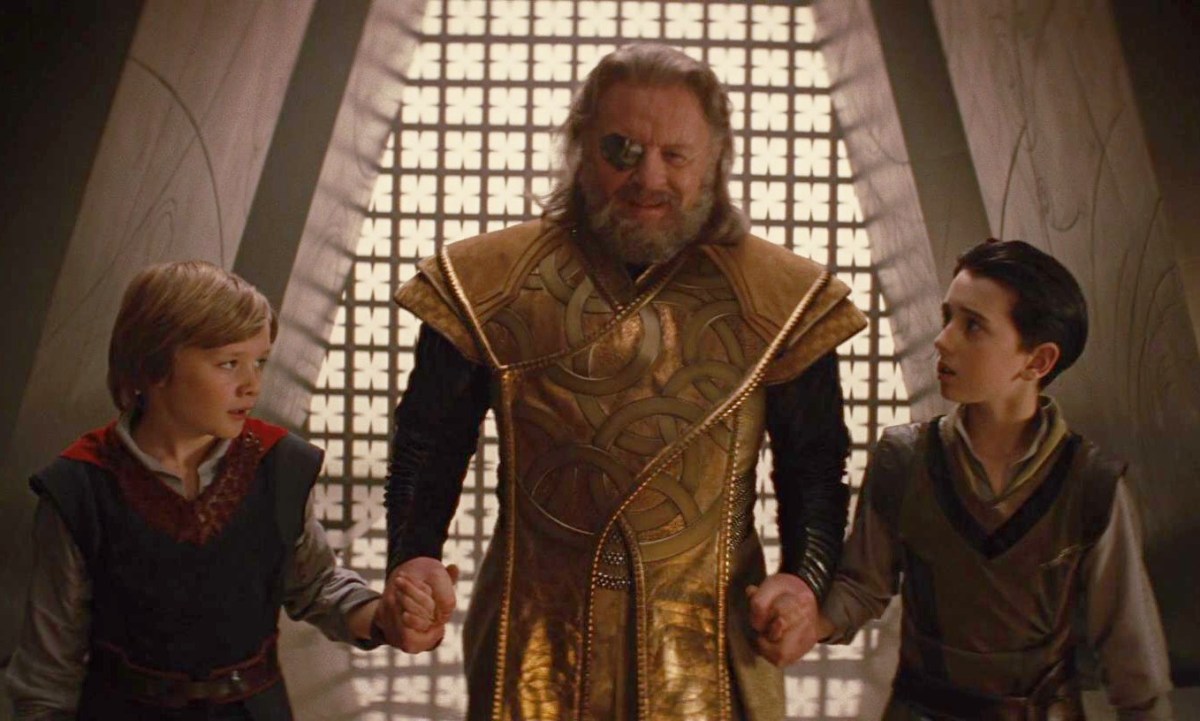 Marvel power levels are always fascinating, sparking plenty of debate within the fandom. Some Marvel dream matches open up interesting questions, especially when you dip into the Marvel Universe’s deep roster of god or god-adjacent beings.

One of the most common fan debates asks who would win in a clash between Zeus and Odin. Both gods have done amazing things in the past, but what would happen if they turned their weapons against each other? Here is everything you need to know about this showdown of the gods.

Could Zeus topple Odin based on the Official Handbook of the Marvel Universe?

Usually, Marvel tries to keep people at the same general power level on equal footing. This is especially true with gods, with Marvel rarely making it official that one is outright stronger than the other or ranking them within the broad tiers they occupy. However, we have several different ways to compare power levels, and these methods tell a fascinating story.

Each character is rated in six categories—intelligence, strength, speed, durability, speed, energy projection, and fighting skills—with each receiving a ranking between one and seven. According to these guides, Zeus and Odin are equally matched in three categories: Strength, durability, and fighting skills. Both men have six, seven, and four, respectively. Outside of those, Odin beats Zeus in every other category.

However, the ruler of Olympus has a second set of bars that show his power when he is augmented in some manner. So, according to the grids, Zeus can match the All-Father’s intelligence when he has Cosmic Awareness, and he can develop strength exceeding Odin’s when augmented with various forms of energy. Plus, his speed is equal to Odin’s when his ability to teleport is factored in.

This suggests that Zeus would really struggle to take down Odin because he needs additional buffs to reach similar stats. However, with these buffs, it would be an evenly matched fight, and it would likely come down to the specific situation. These grids are not perfect at rating power on a set of unitless one-to-seven scales, and it isn’t the most accurate way to compare quite different powersets. Plus, these books didn’t come out at similar times, so these charts are not likening the characters at equivalent moments in time. This obviously opens up some room for debate as Marvel’s power levels fluctuate with time, depending on what events are currently happening.

Could Odin beat Zeus based on their in-story actions?

Another way to compare Zeus and Odin is to see what they’ve accomplished in the storylines in which they’ve been involved. Of course, Marvel canon is a flexible, ever-changing beast, but even with that considered, it really seems cut and dry.

Odin has done hundreds of amazing things, often warping reality to his own ends thanks to the nearly unlimited power of the Odinforce. This has included at times when he has moved the entire human race to an alternate dimension (Journey into Mystery #104), both stopped and propelled himself through time (Thor #79 2004), fought Silver Surfer and Thanos at the same time and bested both of them without difficulty (Mighty Thor #470 1994). Plus, he’s even beaten Galactus in combat (Mighty Thor #5 2011), and this is only scratching the surface of Odin’s achievements.

Zeus, on the other hand, has a much more sparse resume. While he has been able to beat the Hulk in combat (Incredible Hulks #622 2011), he hasn’t done anything on the scale of Odin. Still, Thanos has said that Zeus is on the same level as Odin and Galactus (Thanos Annual 2014).

It should be noted that 2009’s Thor & Hercules: Encyclopaedia Mythologica #1 says that Zeus can do more things, but he’s simply not shown these powers yet. This is partially the reason for this massive difference in power levels. While Zeus is said to have vast powers, he’s rarely been shown using them, unlike Odin, who is often at the center of some of Marvel’s most epic events, and this is the core of the issue. Odin seems more powerful than Zeus, but power in the Marvel universe is situational and storyline-dependent, meaning that one day, Zeus could best Odin if the story required it.