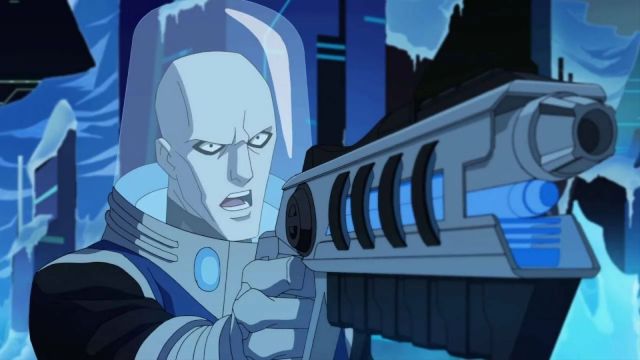 Do you know what makes a good villain? When fans ponder if their motives are good or not. And after over 60 years since this character was first introduced in the comics, fans are debating whether or not one of Batman‘s enemies, Mr. Freeze, is really a bad guy.

Reddit user u/SpO0nss argued in r/DCcomics that Mr. Freeze did what he had to do just to save his wife. Sure, it’s through the expense of having multiple lives suffered by his actions. But at the same time, Marvel Studios introduced villains who pretty much did the same thing. Also, the guy succeeds and his wife is appreciative of his actions that she too joins him in his life of crime.

Fans were mixed when answering the question. Usually, people would give a quick answer because Mr. Freeze was labeled a villain from the very start. However, recent superhero films and video games have exposed the audience to bad guys with questionable morals. The villain isn’t hurting anyone because they want chaos, they’re doing it because they’re trying to save someone they care about or they believe it’s for the best.

Most people still see Mr. Freeze as a bad guy, despite his intentions of trying to save his wife. The guy still murdered people and harmed civilians to get what he wants. Do you know what this person needs? Therapy. Seek help rather than go live a life of crime. But then again, Gotham is set in America and we all know how expensive health care is.

Others debated that Mr. Freeze is a good person and that there was a time in the comics when he and the Dark Knight actually worked together. He’s still bad, but maybe he doesn’t deserve the title of an ‘evil villain’. Maybe anti-hero is a label much suited for him.

Modern superhero titles, whether they may be movies, TV shows, or video games, tend to try to make the villain look more sympathetic. They want the hero to question whether or not the enemy they’re currently facing has a point or just stop them because they just know they’re ‘bad’. And maybe OP has a point. Mr. Freeze isn’t like the Joker, they’re not creating chaos for the sake of it. They’re doing it to save the love of their life. But then again, he did cause harm in Gotham to get what he wants so maybe he is a villain.