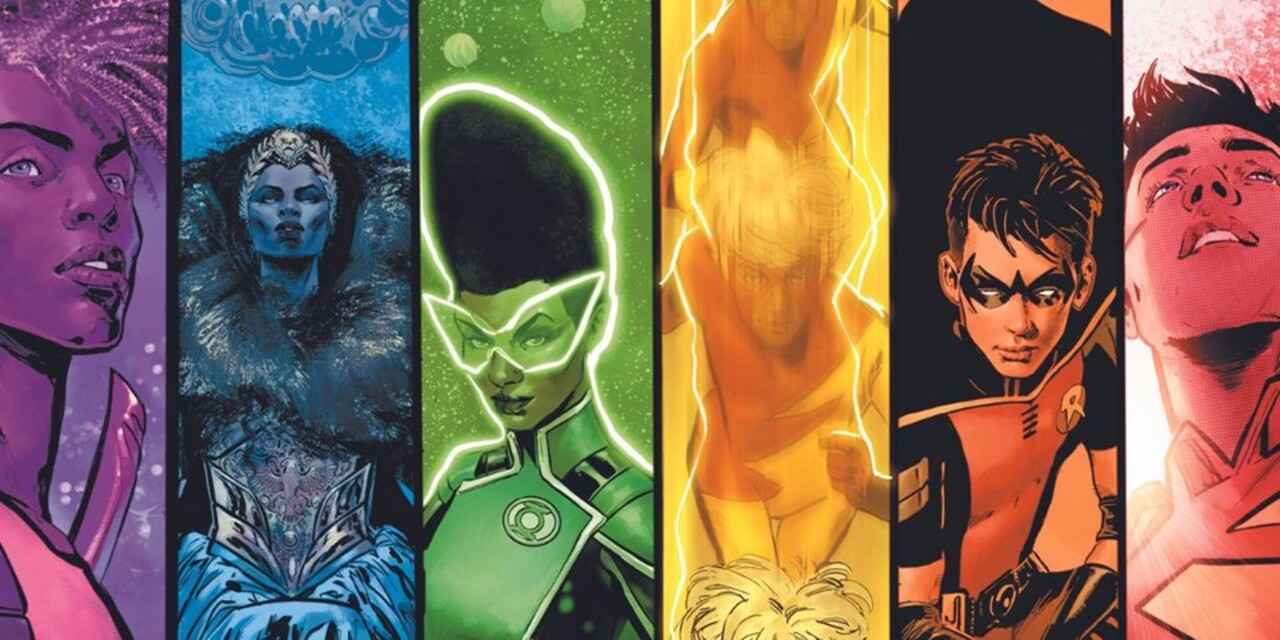 Last June, DC Comics launched its first-ever DC Pride anthology comic to celebrate the superhero universe’s many beloved LGBTQIA+ characters. It turned out to be such a success that they’re repeating the same trick again this year. The full details on DC Pride 2022 have now been revealed, unveiling that the special will be coming out at the end of next month and features contributions from many DC favorites.

Clocking in at over 100 pages, DC Pride ’22 celebrates the strength and courage it takes to be a DC Super Hero. The special will include 12 stories from multiple creative teams, along with an introduction from Supergirl actress Nicole Maines, beloved by DC fans for her turn as TV’s first trans superhero, Dreamer. For a full breakdown of DC Pride‘s contents, check out Maines’ tweet on the topic below:

No doubt, a major highlight of the collection for many fans will be “Finding Batman,” which is described as a “personal story” from legendary Batman voice actor Kevin Conroy and artists Adita Bidikar and J. Bone. The Batman: The Animated Series star is notable for being one of the first openly gay men to play a superhero on screen. This is his first time writing a DC comic after 30 years of voicing the Dark Knight in various media.

Other creatives involved in DC Pride include Stephanie Williams, Travis Moore, Ariana Maher, Tini Howard, Dani Fernandez, Jadzia Axelrod, Zoe Thorogood, Danny Lore, Devin Grayson, and many others. Meanwhile, the many characters set to be spotlighted include Harley Quinn and Poison Ivy, Tim Drake, and Jon Kent — the latter two of whom both came out in the comics over the past year.

DC Pride 2022, a 104-page Prestige format comic, releases in print and digitally on May 31. For more details, head over to DCComic.com.