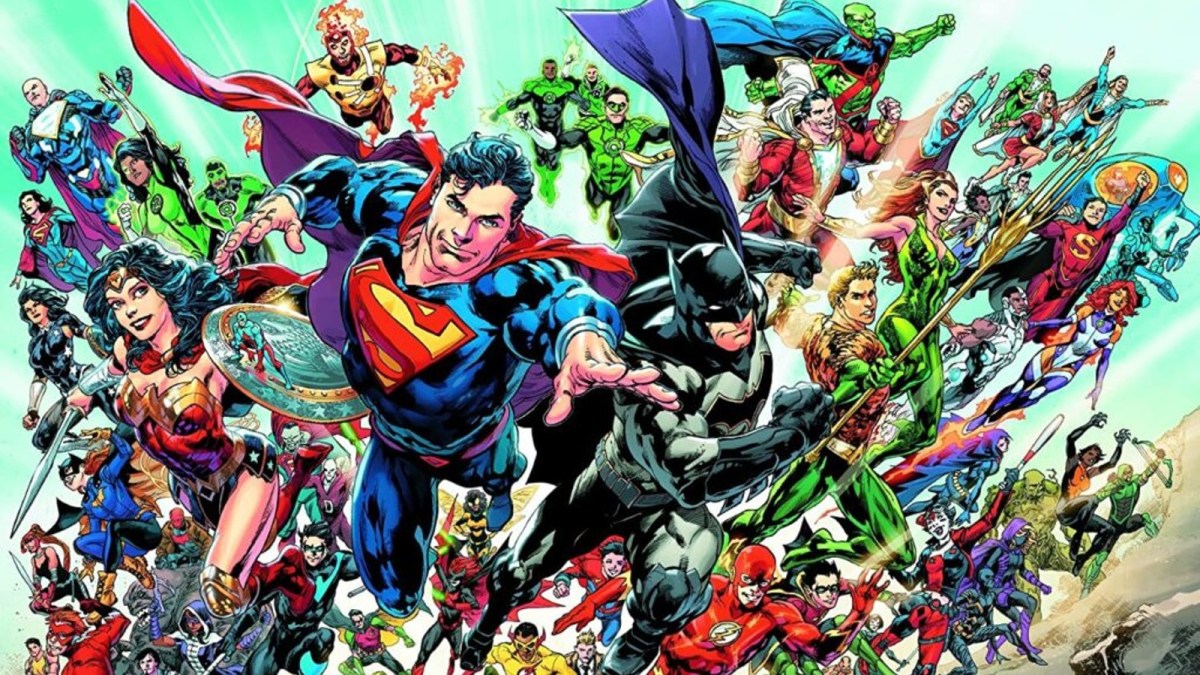 It’s taken a long time, but DC Universe Infinite is now available in the United Kingdom, giving comic fans access to epic adventures about Superman, Batman, Wonder Woman, and so much more. DC’s comic book subscription service features the largest collection of DC Comics anywhere, and U.K. fans have been asking for it since the app’s inception.

DC made the announcement on Twitter that U.K. subscribers can now read the thousands of comics in its dense library by downloading the app on Google Play and the App Store. It offers classic to current books, new issues added weekly, digital-first titles, and exclusive member perks. The app has also launched in Canada and will soon come to the United Kingdom, Australia, New Zealand, Brazil, and Mexico.

For some added context, the original DC Universe app launched on Sept. 15, 2018, in the United States, meaning U.K. fans have been waiting over three years to get their proverbial hands on all of this DC content.

In the beginning, the app featured its own TV series as well and went by the name DC Universe. Kaley Cuoco’s animated series Harley Quinn, Swamp Thing, and Doom Patrol all premiered on DC Universe first before making the switch to HBO Max, and DC’s Stargirl released new episodes of season one while airing episodes on The CW. Ultimately, the app removed its TV content and focused on being a digital comic book subscription service and rebranded itself as DC Universe Infinite.