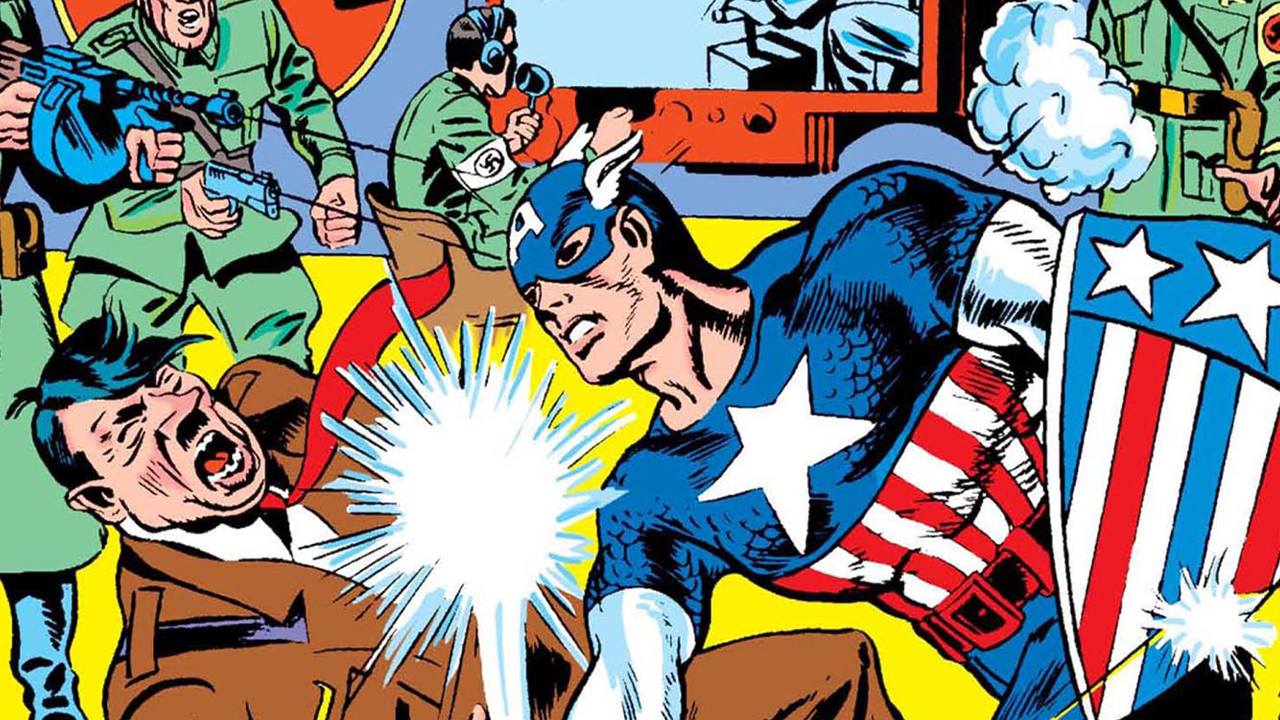 While vintage comics fetching a hefty price tag is not surprising, earlier today a copy of Captain America Comics #1 sold for a whopping $3.1 million dollars!

The comic book was graded by CGC with a rating of 9.4 which is quite an impressive feat given that the issue was first launched 80 years ago. Grading comics and trading cards increase their value drastically as buyers can be sure that the product they are purchasing has had its quality authenticated. When it comes to Captain America Comics #1, there are three copies that have achieved 9.4 and just one that has surpassed it scoring 9.8.

The copy, which sold today for millions previously sold in 2019, thus setting the issue’s previous record sale price at $915,000. The copy is said to have come from the San Francisco Collection, one of the most prestigious collections of comic books known among collectors.

If you’re curious about this copy of Captain America Comics #1, you can read more about it on CGC Comics’ official website here.