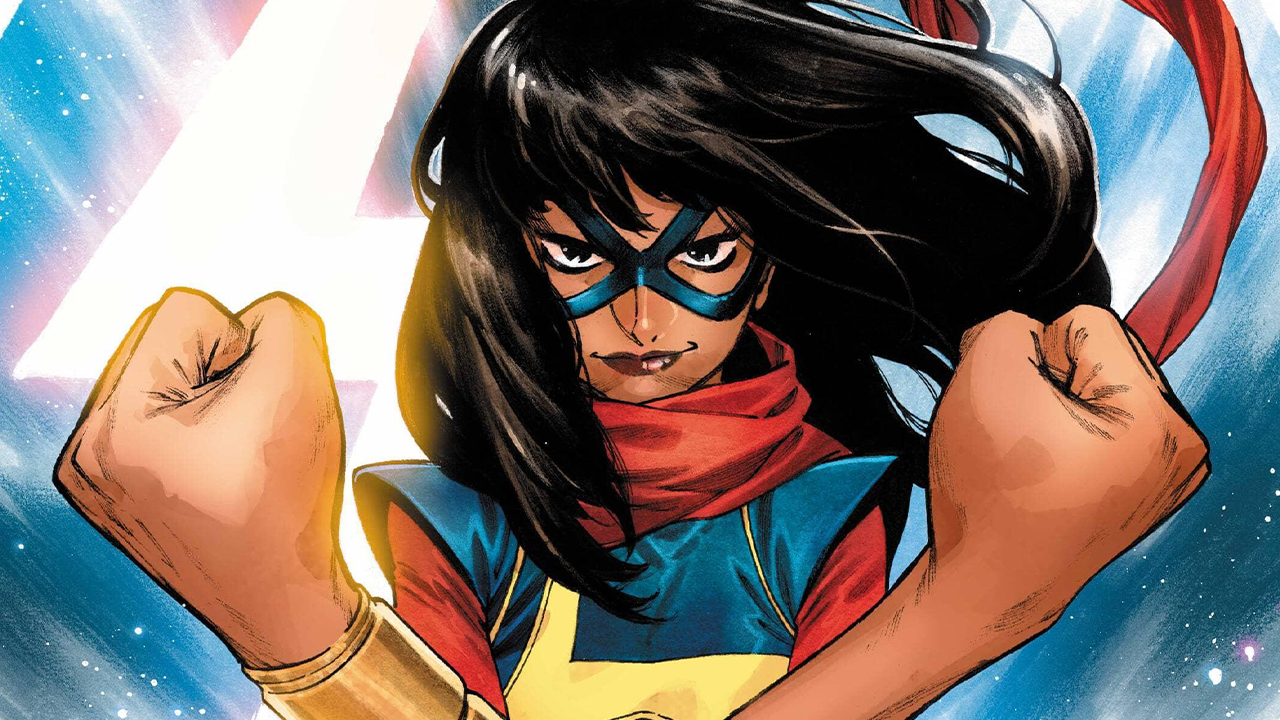 Marvel Comics has today revealed a range of awesome variant covers to celebrate Asian Pacific American Heritage Month that will be dropping in three separate waves, with new images of Shang-Chi, Ms. Marvel, and more.

These comics include iconic characters including Shang-Chi, Ms. Marvel, Sunfire, Wong, Wave, and Mondo. As you’d expect these variant covers boast a completely unique look which is very different from their traditional appearance.

The first wave of comics to release will include Shang-Chi #12 and Moon Knight #11 both with AAPI Heritage Variant Covers created by artist Dike Ruan and colored by Neeraj Menon. These two comics boast Shang-Chi and Wave on their covers respectively. These will go on sale May 4.

Wave two will see Black Panther #6 and X-Men Red #3 go on sale with their variant covers also by Ruan and Menon. Featuring Ms. Marvel and Mondo on either issue, these will be available to purchase on May 11.

Finally, wave three will conclude the run of AAPI Heritage covers with Amazing Spider-Man #4 and Immortal X-Men #3 on May 25. Spider-Man’s variant cover showcases Wong while X-Men’s brings Sunfire to the spotlight.

When they launch you’ll be able to purchase these variant covers both physically in stores and digitally, so you won’t miss out on adding them to your collection. If you plan on purchasing these releases, make sure you note down these three key dates in May so you don’t miss your chance to get your hands on them when they launch.