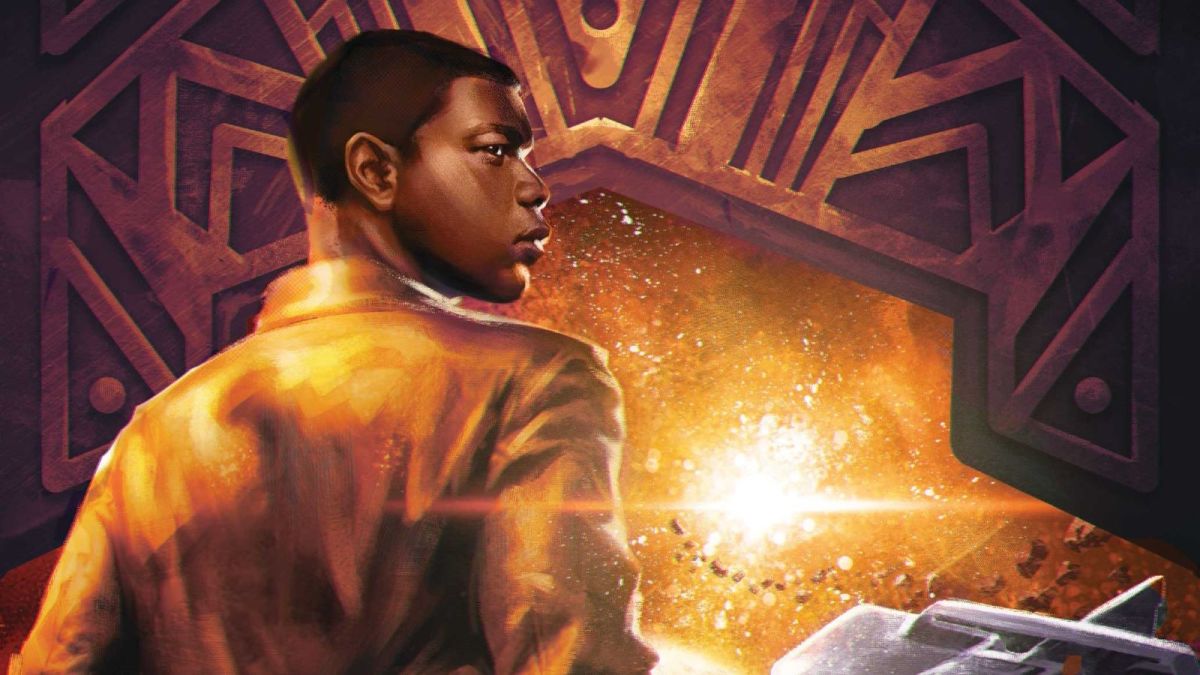 February 1 marks the beginning of Black History Month, in which multiple countries focus on important events, people, and achievements over the history of the African diaspora around the world. Star Wars has often recognized it, though in 2021 faced some criticism when they used John Boyega’s Finn as an example of their positive Black representation soon after he’d said (in an interview with GQ):

“I’m the only cast member whose experience of Star Wars was based on their race.”

This year, the company is trying the same move again, with a series of variant comic covers from artist Mateus Manhanini showcasing their Black characters.

Manhanini has discussed what this means to him:

“Making these covers was an honor, something I could never have imagined I would do! I felt a great responsibility to represent these characters but I transformed this challenge into a thirst to do my best.”

He went on to talk about the importance of Black representation in fiction, underlining why science fiction is perfect for this as it allows the imagination to flourish and concluded:

“I hope that these covers manage to remember and reaffirm the presence of these Black characters within the Star Wars universe and about the importance of their stories being told. The more diversity we have, the more richness, power, and solidity this universe will have, and this will influence the life and experience of many readers.”

Included are Lando Calrissian, Finn, Jayla Haybenn, Jannah, Oliviah Zeveron, Phel Starros, and Greef Karga. However fans in the comments are pointing out this ignores other prominent characters:

In Marvel and Lucasfilm’s defense, it seems that these variant covers only use characters from within that comic, so perhaps Marvel simply can’t find a way to put Cere Junda and Mace Windu into an ongoing story for the sake of a variant cover. Either way, we guess it’s a positive thing that Star Wars is doing this, even if it feels like the very least way they can recognize Black History Month.

The Star Wars Black History Month variant covers will be released from Feb 1 to 15.