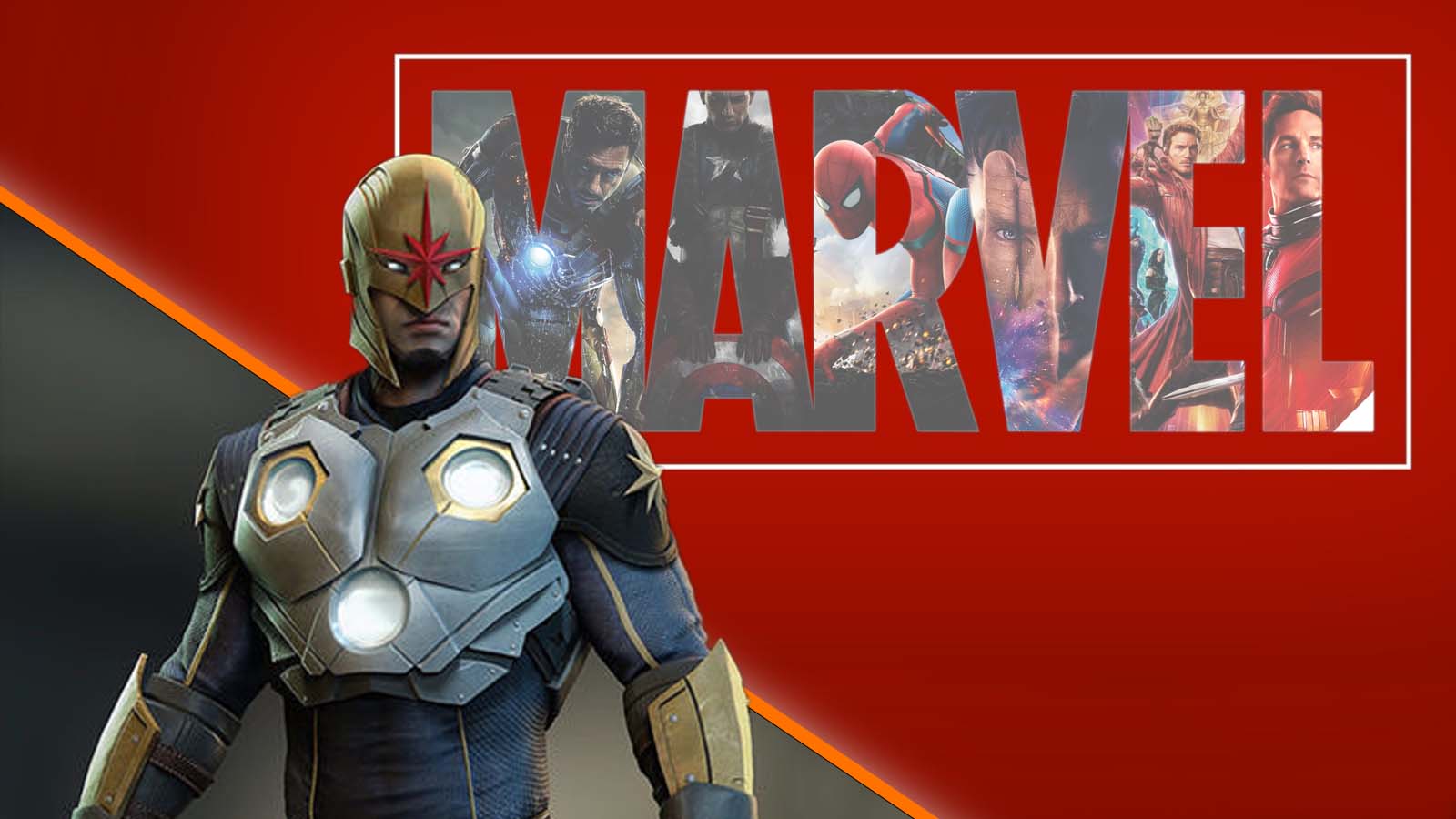 There has been plenty of talk and speculation about who should bring the Marvel Comics character Nova into the MCU, and now one actor has raised their hand asking for the chance to bring this beloved character to life.

Star of Jordan Peele’s latest film Nope, Brandon Perea, took to social media elaborating on an interview he gave where he said that his ultimate goal was to play a Marvel superhero, making it known that he wants to portray Sam Alexander’s Nova in the MCU specifically.

During an interview with REMEZCLA, Perea spoke about his goal to join the MCU.

“Marvel Cinematic Universe – I need to be there. I hope my performance in Nope proves that I can play a Marvel superhero. That’s what I want in my career – 100 percent.”

Right now, despite the rumors, it doesn’t appear that any name has been attached to Nova, who is said to be joining the MCU in a new production soon. The details about this project are scarce, but reports seem to indicate it could be a Disney Plus series.

Sam Alexander’s version of Nova joined Marvel Comics in Point One #1 back in 2011. It isn’t clear which version of the character Marvel Studios would choose to go with when bringing them to screen.

While we don’t have answers about many things related to this project yet, perhaps clarity will come sooner than expected as Marvel Studios are set for a big panel at San Diego Comic-Con this weekend.

For the time being, fans will need to sit tight for confirmation about this project and who the studio has chosen to man its leading role.