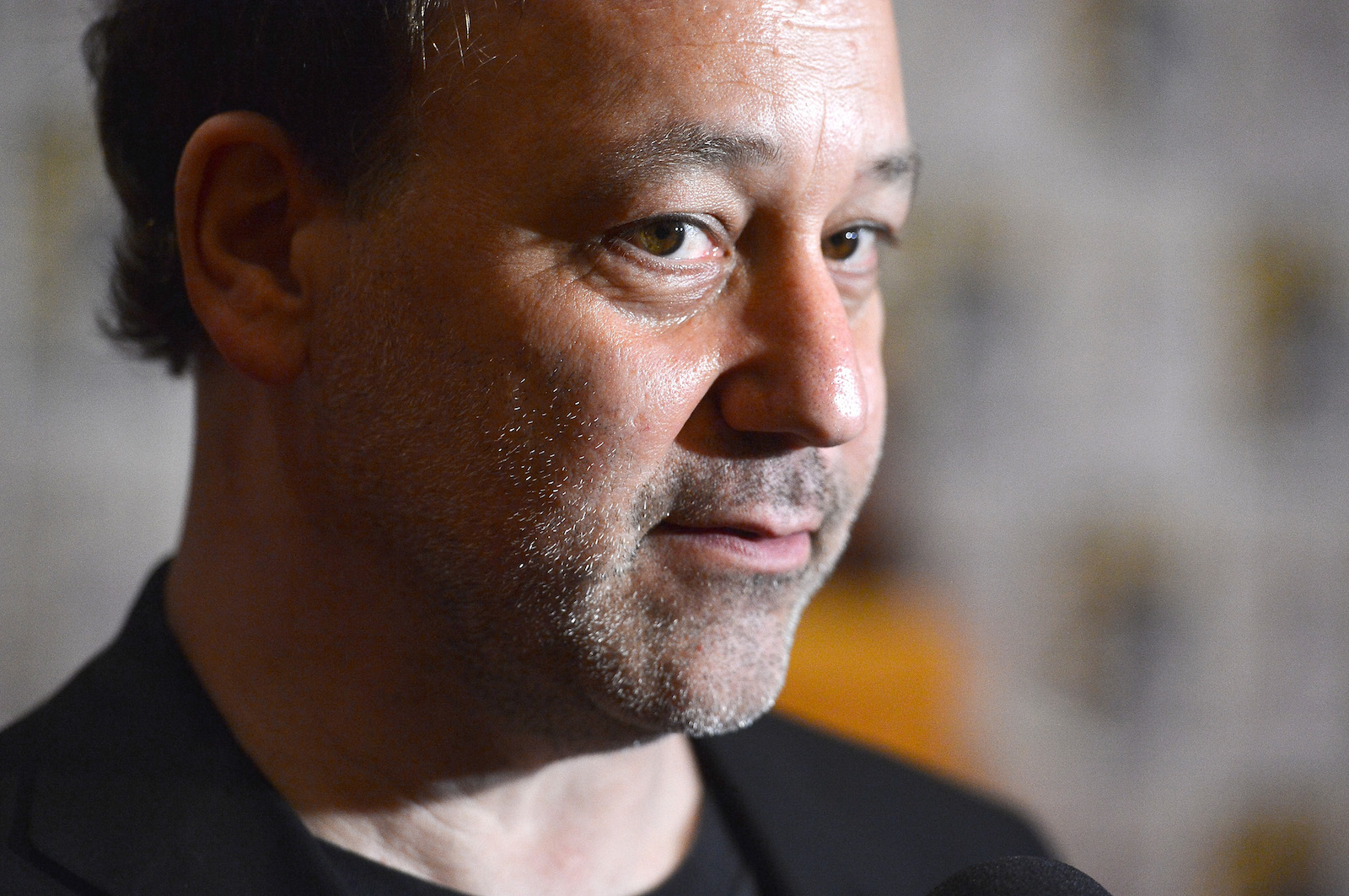 Sam Raimi is no stranger to a small budgets; he launched his career on lick-and-a-promise horror ventures like the Evil Dead franchise. He’s not unaccustomed to big budgets, either. Raimi’s three Spider-Man films, though modest by 2020 superhero movie standards, were the state-of-the-art tentpole films of the early aughts. But it’s not until now and Doctor Strange in the Multiverse of Madness that he’s had such a huge “sandbox” to play in.

Raimi also had a lot to accomplish with the project. First, he had to make a movie that was unmistakably part of the MCU — perhaps one of the most interconnected movies since Avengers: Age of Ultron. Second, he had to make sure that the film brought together elements and storylines from past MCU projects, such as Wandavision. Lastly, he and writer Michael Waldron were responsible for setting up the future films in the multiversal phase of the shared universe.

In a recent Q and A with Associated Press, Raimi addressed the various tasks:

“I was really trying to make a Marvel movie, first and foremost. I guess everyone does things their own way, without trying to specifically make it something other than what it was. I was really just trying to follow the characters from the previous Marvel movies and storylines from “Wandavision” had led into and where all the “Avengers” movies had led into. But also try to open up the multiverse as Marvel had requested of writer Michael Waldron for future adventures.”

Raimi felt that the studio did grant him enough elbow room to tell the story the way he wished to and was only bound by a responsibility to the character’s integrity. The director noted to AP that:

“I think the first responsibility is to tell the story of those characters because this is, like, episode 27. But I think it’s great that filmmakers can do it from their own perspective as long as they’re working within the Marvel box, basically. And it’s a very big sandbox to play in. What they do at Marvel is they really protect the integrity of the characters. So long as you’re doing that and as long as you’re aware of the story elements so you don’t disappoint the fans, I think it’s great that filmmakers in the Marvel Universe exercise their personality and style and tell the story with their own sense of panache.”

Doctor Strange in the Multiverse of Madness opens in theaters this Friday.