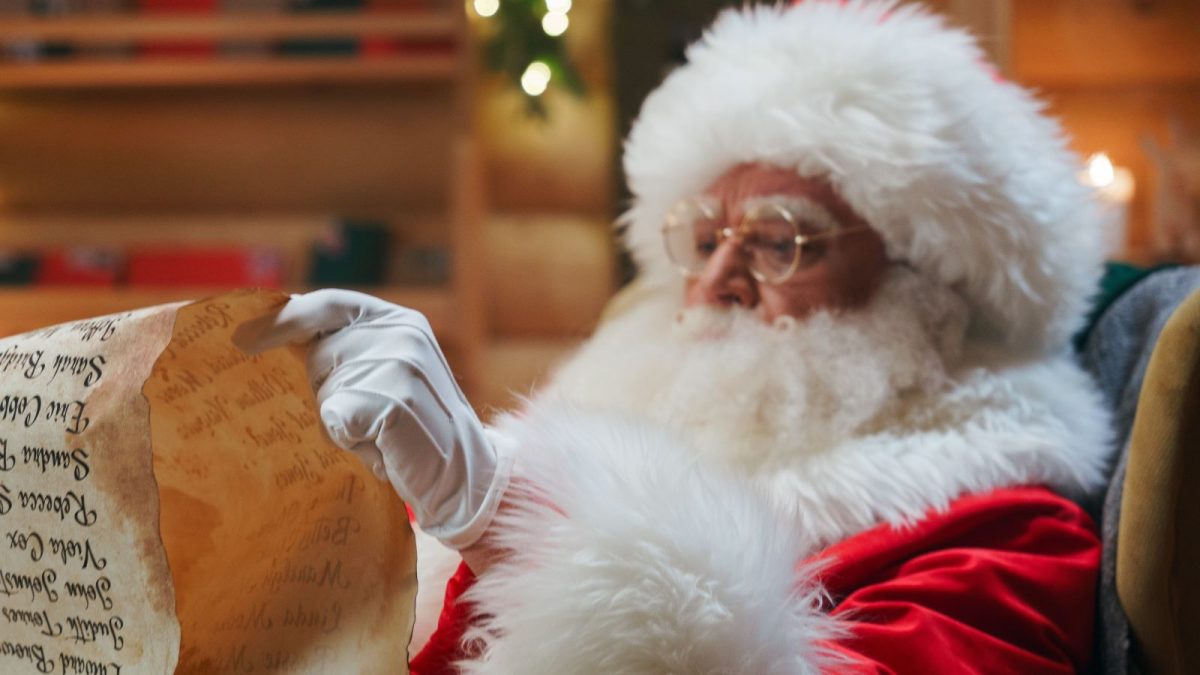 With his range of superpowers, magical sleigh, and ability to visit every household in the world over a single night, it’s perhaps no surprise that Santa Claus is often considered a superhero. He’s been part of Marvel canon for decades, saving New York City from a clone of Adolf Hitler, teaming up with the X-Men (he’s apparently “the most powerful mutant ever registered,” and helping out She-Hulk with a murder investigation (among many other appearances).

That being said, one fan thinks he’s a much better fit for the DC universe, and has put together a fan theory we love:

We adore the Kryptonian name “No-El,” and the reasoning for Superman building his Fortress of Solitude in the Arctic so he has a superpower neighbor? Truly exceptional theory-crafting.

Another user points out that the reindeer could also be Kryptonian, as super-pets like Krypto are able to fly:

Could the elves secretly be robots from another world?

Chris Kringle and Clark Kent are peas in a pod:

It’s also worth pointing out that Santa is already DC canon, too, and reliably delivers Darkseid a very appropriate gift:

We want to see No-El become canon immediately. Perhaps there could be an Elseworlds story where Superman’s rocket lands at the North Pole in the distant past rather than in Kansas, and what we know as Superman becomes that Earth’s Santa Claus. Regardless, if we want a superheroic protector in our reality, at least we know that Santa is out there somewhere and has our best interests at heart.

Well, as long as you’re not on his naughty list.