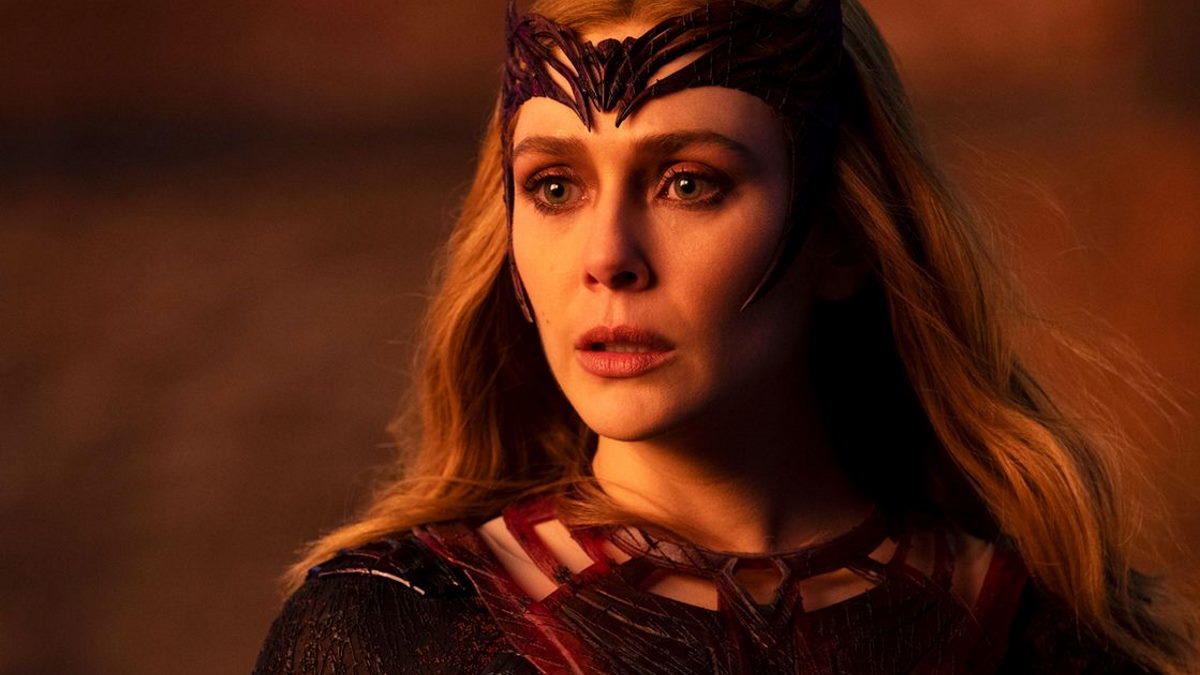 Warning: this article contains spoilers for Doctor Strange in the Multiverse of Madness

Doctor Strange in the Multiverse of Madness has officially hit the theaters and Elizabeth Olsen fans (and Scarlet Witch fans) are rejoicing in her return to the big screen. And no matter what anyone else thinks of her performance in the movie or her plot twists and character arcs, the fans are saying they are here for it.

One of the major reveals of the movie happens only minutes into the runtime when Wanda reveals that she is not only now The Scarlet Witch but also the mysterious force that has been pursuing America Chavez across the multiverse. Fans of Wanda’s redemptive journey in Wandavision may find themselves stunned by the way the character has shifted so far into the darkness thanks to the Chthonic influence of the Darkhold, but her evil ways aren’t swaying her most fervent internet fans to abandon her.

It speaks a lot to Wanda’s popularity that her hardcore fans aren’t seeing anything wrong with her turning to one of the most powerful MCU villains this side of Thanos.

Indeed, some fans are not only sticking by her side, they are actively supporting their iconic queen. Despite her nearly effortlessly taking out some of the most powerful beings in this universe and all the others.

Go on and channel your darkness, Wanda. The internet’s got you.