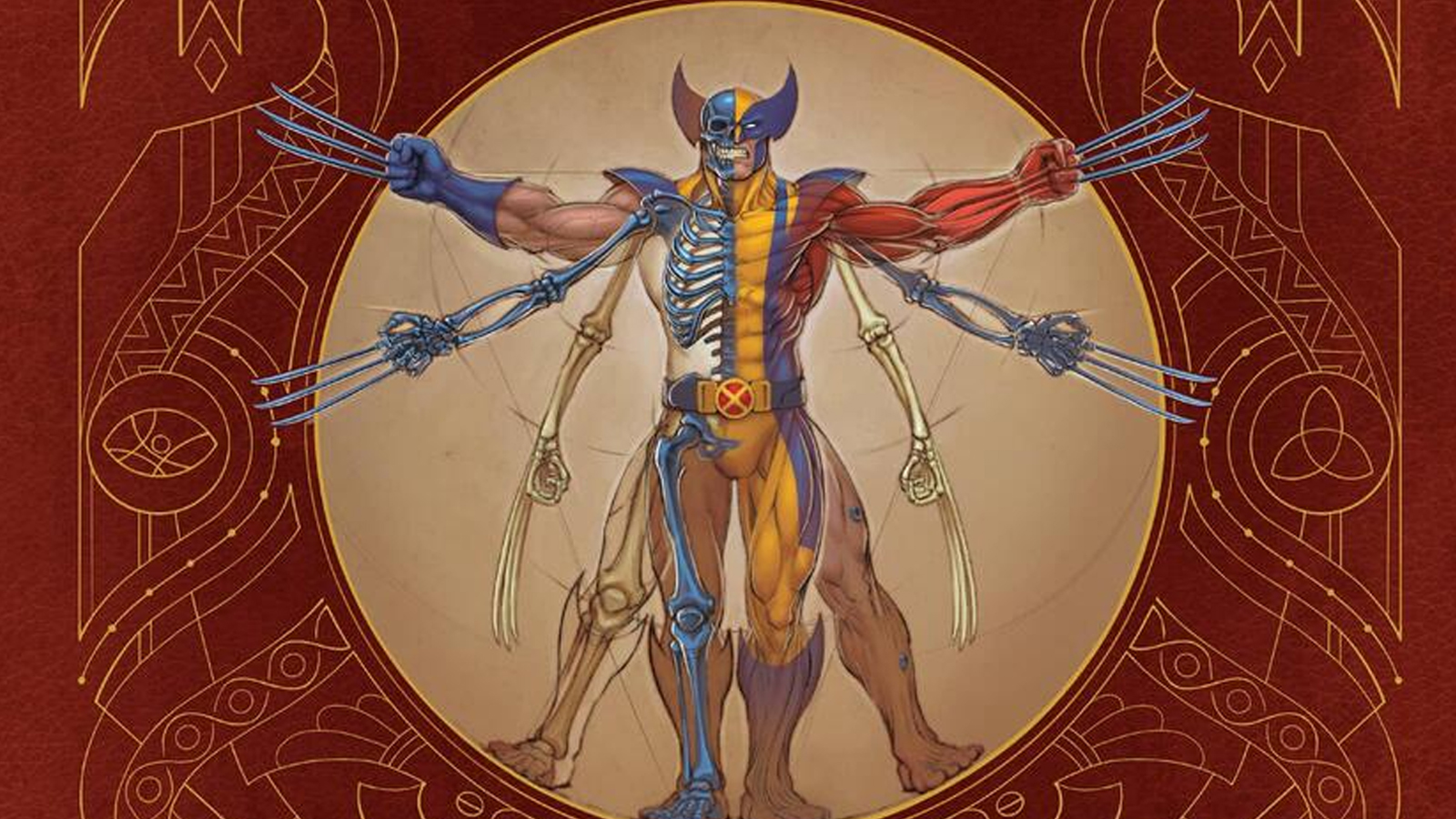 Marvel Comics fans can learn more than ever before about the anatomy of superheroes this September thanks to a new book.

Marvel Anatomy: A Scientific Study of the Superhuman will provide insight into the secrets that provide mutants and other supers with their otherworldly powers.

The book includes a ton of anatomical illustrations to glimpse right inside Marvel’s most popular characters and commentary from Black Panther and Shuri to guide you and explain what is being presented.

“When Skrull forces use their shape-shifting powers to infiltrate Earth’s defenses, King T’Challa must delve into Wakanda’s scientific archives to determine which Super Heroes and Super-Villains might be most at risk. With assistance from his brilliant sister, Shuri, the Black Panther explores the unique anatomical makeup of a vast range of super-powered individuals, unlocking the secrets behind their abilities.”

Marvel has provided fans with a glimpse of the release on their official site showcasing the anatomy of Red-Hulk, Jocasta, The Thing, and Symbiotes. The book includes more than 100 illustrations featuring plenty of Marvel mainstays like Spider-Man, Hulk, Thanos, Mystique, and Groot.

The book was written by Marc Sumerak and Daniel Wallace with illustrations from Jonah Lobe known for his work on Skyrim and Fallout. A hardcover version is now available for pre-orderer and will cost $85.

Marvel Anatomy: A Scientific Study of the Superhuman will launch on Sept. 27, 2022.