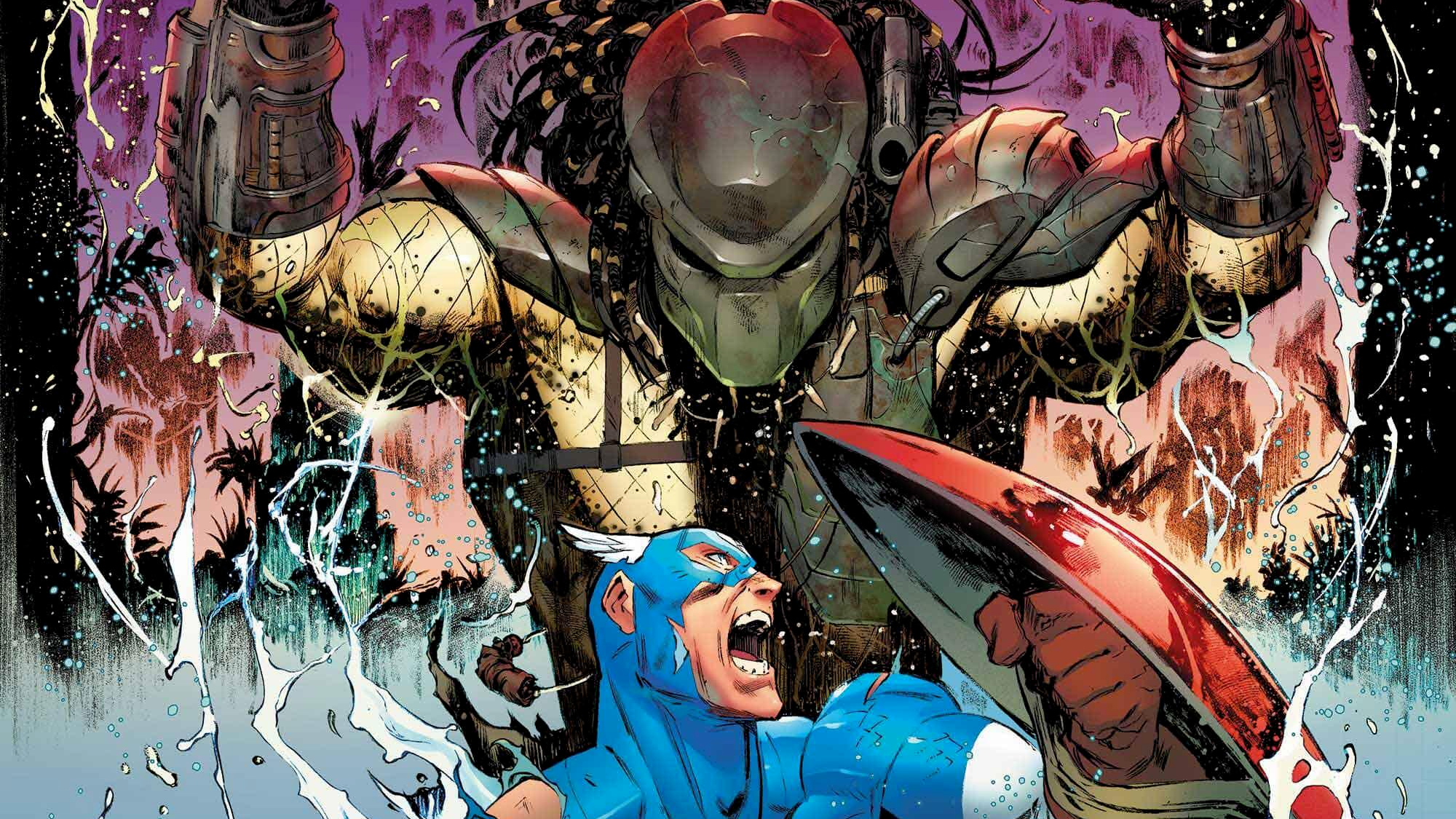 The Predator is on the hunt, stalking many of Marvel Comics’ most popular heroes in 20 unique variant covers revealed by Marvel today.

Ahead of the iconic sci-fi character receiving its own Marvel Comics series, Predator will appear on the cover of Marvel Comics issues during the months of July and August.

These 20 comics include fan favorites like Hulk, Wolverine, Jane Foster’s Mighty Thor, and Miles Morales among plenty more and you can check them all out ahead of their launch via marvel.com.

Predator #1 will launch on Aug. 3 and bring fans a new story about the iconic hunter with Marvel’s signature style of storytelling. The series is written by Ed Brisson and drawn by Kev Walker.

Both Predator #1 and the variant covers for other Marvel releases will be available online and in stores.

Here is a look at all of the upcoming issues that will be receiving their own “VS Predator” variant covers.