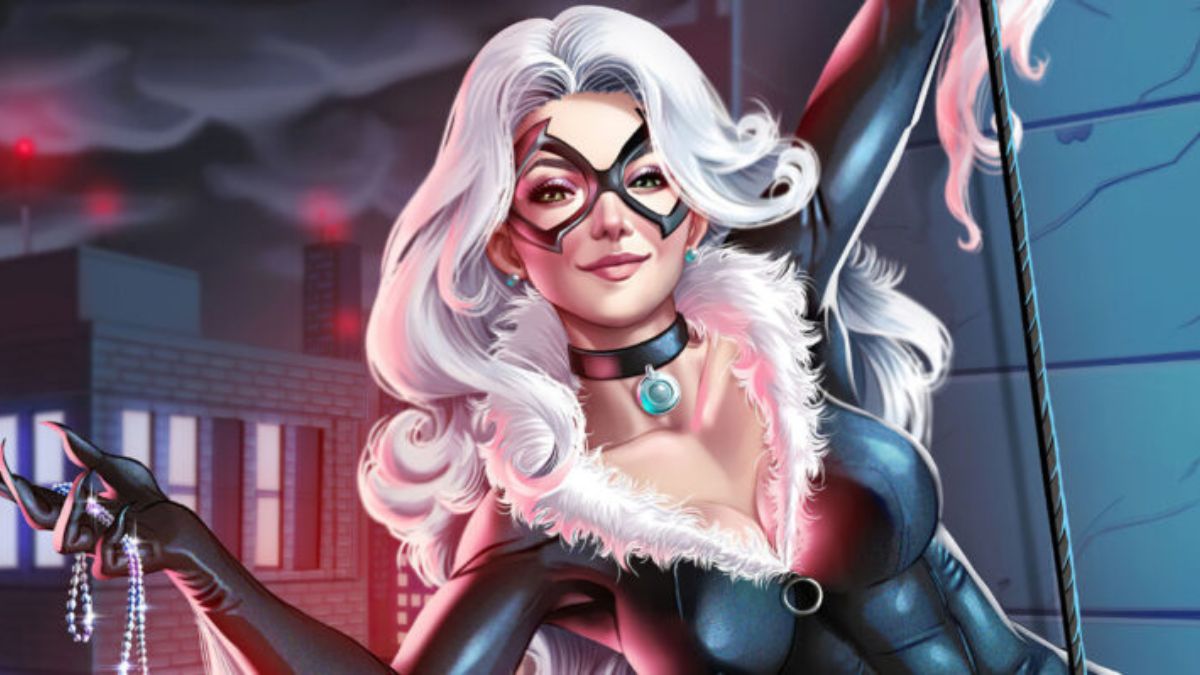 Spider-Man in the MCU felt like a pipedream for a very long time, but thanks to contractual reworkings he was able to swing into the massive franchise in 2016. Played by Tom Holland in his trilogy which saw him face the likes of Vulture, Mysterio, Doctor Octopus, Green Goblin, Electro, Sandman, and The Lizard, there’s still some massive players yet to make their debut.

With a new trilogy on the horizon for Holland, there are some huge villains who are awaiting their first taste of the MCU pie. Here are some of the biggest and best who should be in consideration for the next trilogy.

One of the members of the Sinister Six, Rhino has been one of the most common foes for Spider-Man to face. Appearing across countless animated shows and recently the PlayStation Spider-Man video game series, he’s too good a villain to remain unused for much longer. While famed character actor Paul Giamatti played him in The Amazing Spider-Man 2, he’s never actually been done justice in live-action.

Should he be adapted, we’d love to see the Alex O’Hirn version used, similar to the Spectacular Spider-Man iteration from the 2000s. Plus a team-up with Sandman would be perfect.

Such a crucial part of Spider-Man’s lore and a well-loved character, it’s frankly astonishing she hasn’t been used yet in the MCU. Felicia Hardy is the will-they-won’t-they foe for the Spider-Man persona of Peter Parker, and rarely does it spill over into his personal life. The intrigue around Hardy really is her infatuation with the Spidey side, and her always challenging the moral compass of the webhead.

There’s been plenty of speculation around her getting a spin-off film in the Sony series, but an MCU storyline would be perfect as Holland’s Spidey moves on from MJ and Ned.

Oh Kraven. Such a ridiculously goofy looking villain across the board, and such an iconic villain yet to see even a morsel in film. Part of the very first Sinister Six team, he was part of the original plans for Spider-Man: No Way Home during the period before they could get all the Raimi and Webb film actors to return.

Kraven’s Last Hunt is a seminal Spider-Man story, and feels still like a strong option for the next chapter of Spidey in film. Combine it with the symbiote and you’ve ticked off two of the biggest elements which fans have been yearning for.

The appearance of Hobgoblin feels like it’s bound to happen. Jacob Batalon has consistently teased his Ned Leeds taking on the orange goblin mantle in the series, and would also allow Holland’s Parker to finally see some repercussions of his decision from the end of No Way Home.

Hobby-gobby isn’t quite as menacing in comics as the original Green Goblin, so it feels ripe for a rebirth as a really traumatic villain for Parker. Leeds losing his memory of Parker seems to perfectly set this up, with it almost written in the stars.

The Spider-Man films are available to stream on Disney Plus.