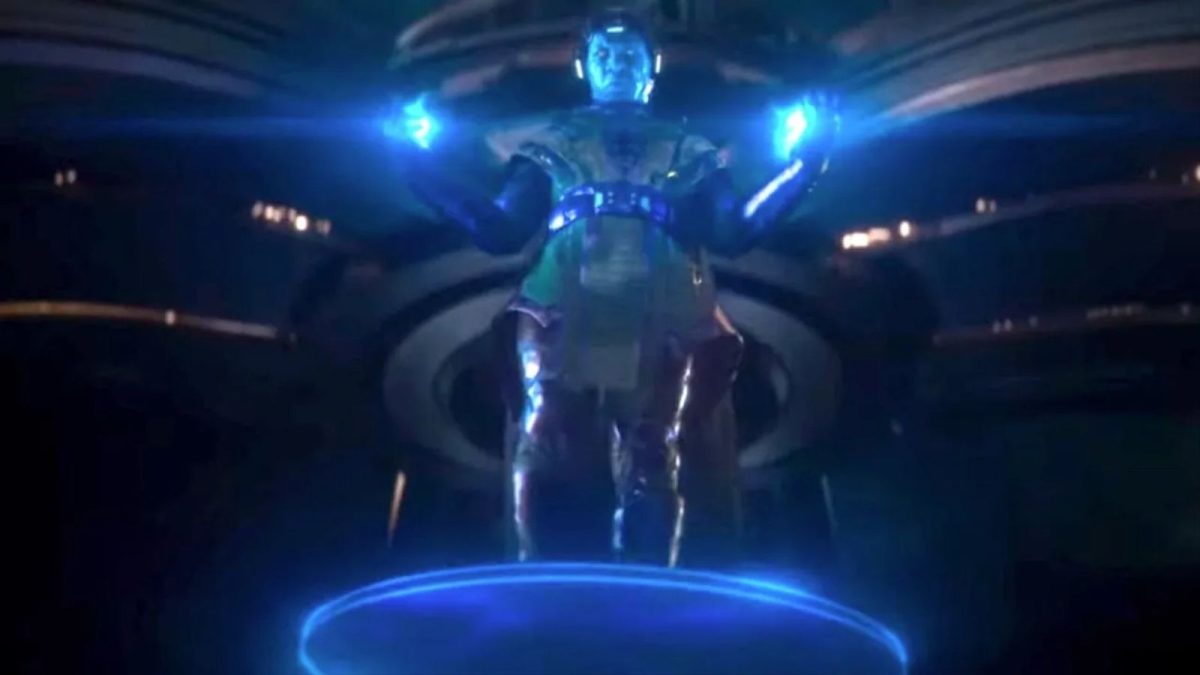 Kang the Conquerer is one of Marvel’s most iconic villains, so it’s easy to see why MCU fans are excited to see the character on the big screen in the upcoming Ant-Man and the Wasp: Quantumania. However, the character’s imminent silver screen debut has many looking back at some of Kang’s most infamous comic storylines, wondering how the multiversal villain was taken down in the comics and which hero was responsible for Kang’s downfall.

Who defeated Kang in the comics?

Kang has one of Marvel comic’s worst win/loss ratios. Despite being one of Marvel’s biggest villains, Kang and his many variants have been defeated loads of times by many different heroes, especially when you factor in Kang’s alter-egos like Pharaoh Rama-Tut, Scarlet Centurion, and Iron Lad.

Kang’s most notable defeat came during the Kang Dynasty story arc. During this storyline, Kang takes over the world using a massive space base called Damocles and his son, the Scarlet Centurion. However, Kang’s reign as ruler of Earth is short-lived as events align in such a way as to neutralize Kang’s advantage. After Damocles is forced to crash land due to Jonathan Tremont’s actions, Kang ends up in a duel to the death with Captain America. The Captain eventually beats Kang in a fight but opts to spare his life, denying him the chance to die in battle, making this one of Kang’s most notable and humiliating defeats, though the fact that Kang escapes from prison soon after this shows that Captain America’s morals can sometimes be his worst enemy.

But this is far from the only time a hero has taken down Kang. He’s also been defeated by Human Torch and the Thing after Merlin shut off his power source (Strange Tales #134 1965), Ahura Boltagan killed him out of anger when he learned that Kang had stolen him from his family (Uncanny Inhumans 2015), and even Moon Knight was able to take Kang down, teaming up with a past version of himself to tag-team the time traveler (Moon Knight Annual #1 2019).

Kang’s losing streak is so infamous that even non-Marvel characters have bested him. Most notably, Jean-Luc Picard holds a win over Kang thanks to his talent with technobabble as he and the X-Men took down Kang in the Star Trek: The Next Generation / X-Men: Second Contact crossover comic. A fight Picard won by firing Quantum torpedoes into Kang’s temporal resonator.

Fans will have to wait to see if Ant-Man can bring down Kang in the upcoming Ant-Man and the Wasp: Quantumania movie. However, considering that 2025’s big Avengers crossover movie is titled Avengers: The Kang Dynasty, it’s clear that whatever Ant-Man does, MCU fans have not seen the last of Kang.