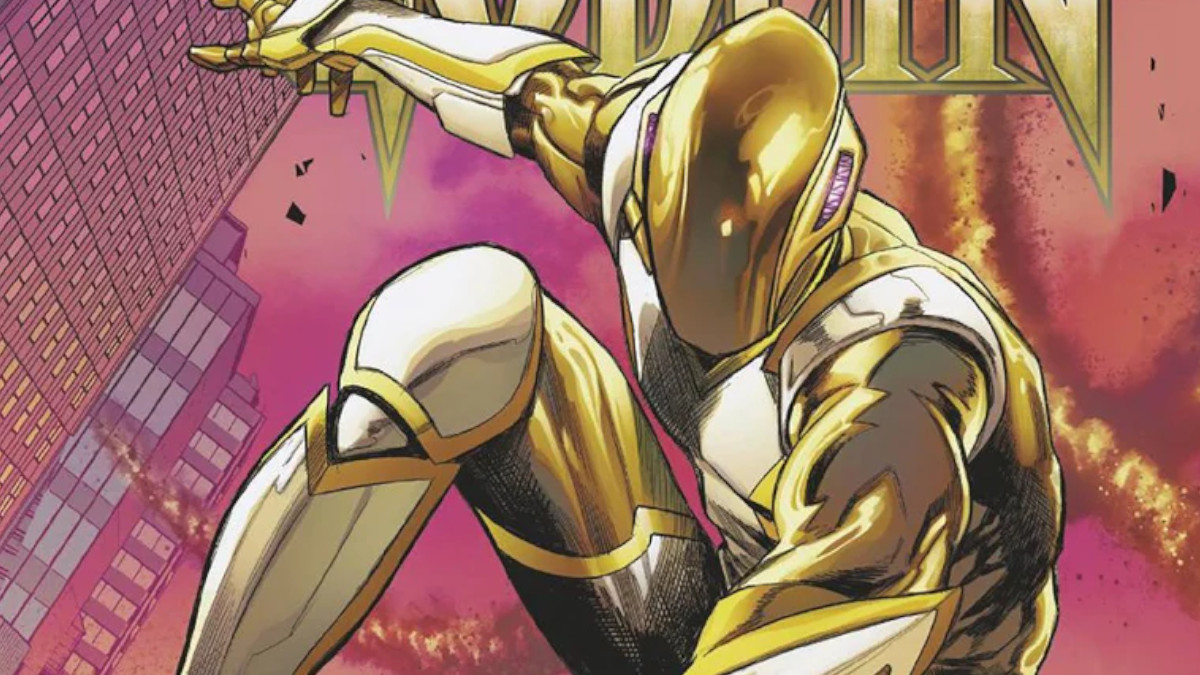 Marvel fans are desperately waiting to learn about Spider-Man’s next MCU adventure, especially which villain the hero will clash with next. As during his previous MCU outings, the character has locked horns with some of his most legendary foes. One interesting potential villain for this next movie is the Gold Goblin, but who exactly is this character, and why would he make the perfect foil for Tom Holland’s Spider-Man?

Who is the Gold Goblin?

The Gold Goblin is a new addition to Marvel’s roster of characters, though the person under the mask has a long and storied history within the Spider-Man franchise. First introduced in 2022’s Amazing Spider-Man #13, the Gold Goblin is a new persona for Norman Osborn. In this storyline, Norman had his sins eaten, leading to him becoming good and fully aware of the horrific things he did while he was the Green Goblin.

This new Norman teams up with Spider-Man to stop Roderick Kingsley and Ned Leeds, two men suspected of becoming the new Hobgoblin. However, when the pair attack Spider-Man, it looks like the web-slinger has finally met his match. Unable to watch this, Norman grabs a suit he was working on for Spider-Man and leaps into the battle, helping Spider-Man turn the tide. The press sees Norman in this new suit and dubs him the Gold Goblin, and to his surprise, Norman realizes that he enjoys being a hero and decides to strike out on his own to make up for what he did in the past.

This led to the Gold Goblin solo comic, which saw Norman continue his heroic exploits. However, the more he does, the more he finds himself haunted by his past and visions of those he wronged. And this only becomes worse when his sins take physical form, forcing him to fight them with all the spirit he has.

Unfortunately, this heroic turn likely won’t last for long. Especially as even Marvel’s synopsis for the upcoming fourth issue asks if Norman’s desire to destroy his sin will “lead him down the dark path that we all know he’s headed toward?”

Why would Gold Goblin be the perfect villain for the next Spider-Man film?

Spider-Man: No Way Home focused heavily on undoing the past and making amends for past mistakes. The entire plot is set off by Peter trying to make people forget that he is Spider-Man, only to accidentally cause villains from other universes to spill over into his. While attempting to send these villains home, Peter opts to try and help them, hoping that by removing the conditions that turned them into supervillains, he can undo their deaths in their home universe.

The Gold Goblin story is the logical next step of this theme, as it looks at it from the opposite perspective. It shows how a villain tries to undo past mistakes and how hard it can be to escape from previous failures if you lack the support to completely put old demons to rest and escape old behavior patterns. Plus, this would also build on Phase 4’s exploration of grief, showing how people often grieve the wrong decisions they make and the futures they could have had if things had panned out differently.

Also, Green Goblin was heavily featured in No Way Home, with one of the movie’s subplots focusing on Norman Osborne desperately fighting against his Green Goblin personality until he gets cured of his split personality by the assembled Peter Parkers in the film’s final act. If the MCU wanted to adapt the Gold Goblin story arc, this cure could, like the sin-eating Norman endured in the comics, force the now good-intentioned man to wrestle with the crimes of his past self. If Marvel could get Willem Dafoe to reprise his role again, this could lead to a stunning movie, as Dafoe has the range and gravitas to pull off this troubled, haunted version of Norman.

However, if Marvel wants to move away from Norman Osborn, they could have Ned take up the Gold Goblin mantle. In the comics, Ned Leeds was a reporter at the Daily Bugle who, after trying to track down the original Hobgoblin, Roderick Kingsley, ended up getting brainwashed and made to think he is the Hobgoblin. So, throughout a few films, viewers could see Ned become the Hobgoblin, realize his errors and attempt to redeem himself, only to fall to evil again.

In fact, having Ned take the Gold Goblin mantle would open up a lot of interesting character development for Peter, forcing him to endure losing another friend due to his heroism. Additionally, it would open up a fascinating ethical problem that could be further explored in other MCU movies: is it right to harm Ned if he shows signs that he may one day be able to redeem himself, or do his actions in the present mean that waiting and hoping for redemption isn’t the best option for the collective good?