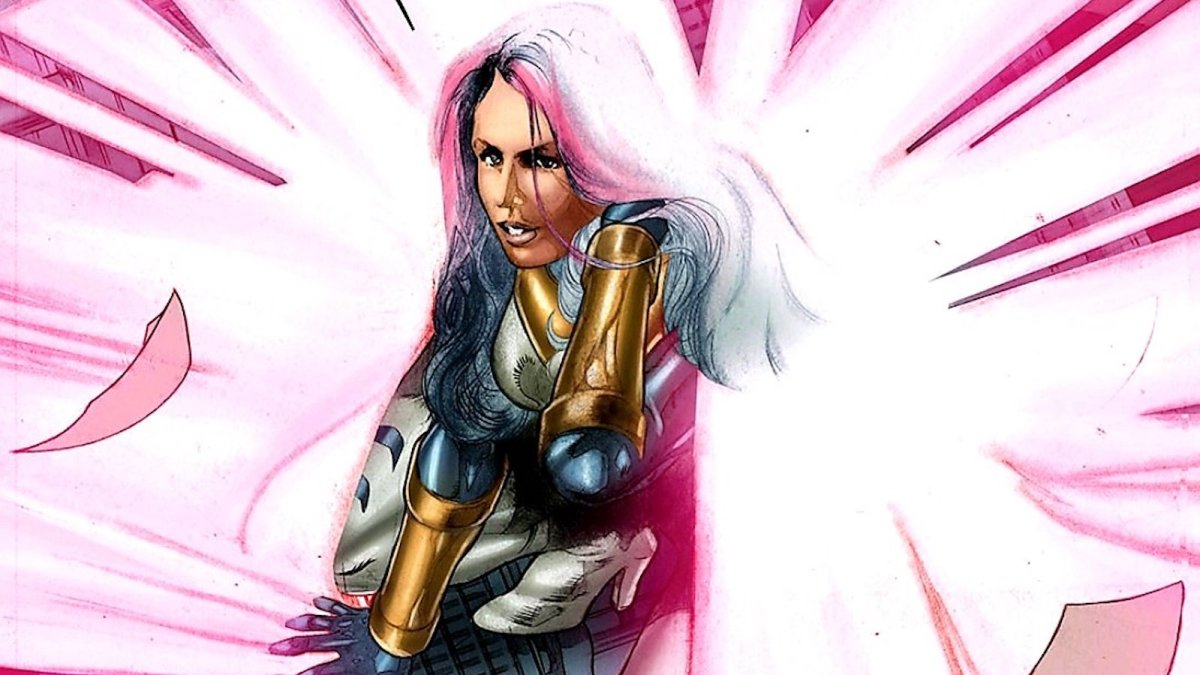 One of the most popular movie franchises in the world might be expanding soon. Marvel’s X-Men has been one of the most followed and talked about movie franchises that has spanned across multiple different decades. Some of the most iconic characters, such as Wolverine, Deadpool, Cyclops, Jean Grey, Synch, Firestar, Iceman, Havok, Forge, Majik, and many others have made their mark on the group.

The group is expanding yet again and it appears that the newest rumored member is Songbird. Who exactly is Songbird and what can fans expect from the potential newest member of X-Men?

Who is Songbird and what is her backstory?

Songbird, also known as Melissa Gold, was born into a tough situation where she had a mom who was in jail and a dad who was an alcoholic. She ended up running away in her youth and had to survive on her own in the streets. She became a very tough person and became a professional wrestler during her time on the street in order to make her ends meet.

The group she joined was called the Grapplers and she committed to the stage name Screaming Mimi. Her life growing up made her the perfect candidate to join the group, as she was a trained wrestler and a hardened person and fighter.

What are Songbird’s powers?

One of the more important things that Songbird now has from the treatment is known as Acoustikinesis. One of the things that happened in her treatment was getting vocal cords that can produce a sonic-level blast at the opening of her mouth. Her voice is so powerful that she is even able to make solid objects purely out of sound. Her pitch can get so high that she is able to control others in some capacity.

The newest member of the X-Men is coming in strong and is going to make an absolutely fantastic addition to an already incredibly amazing team.