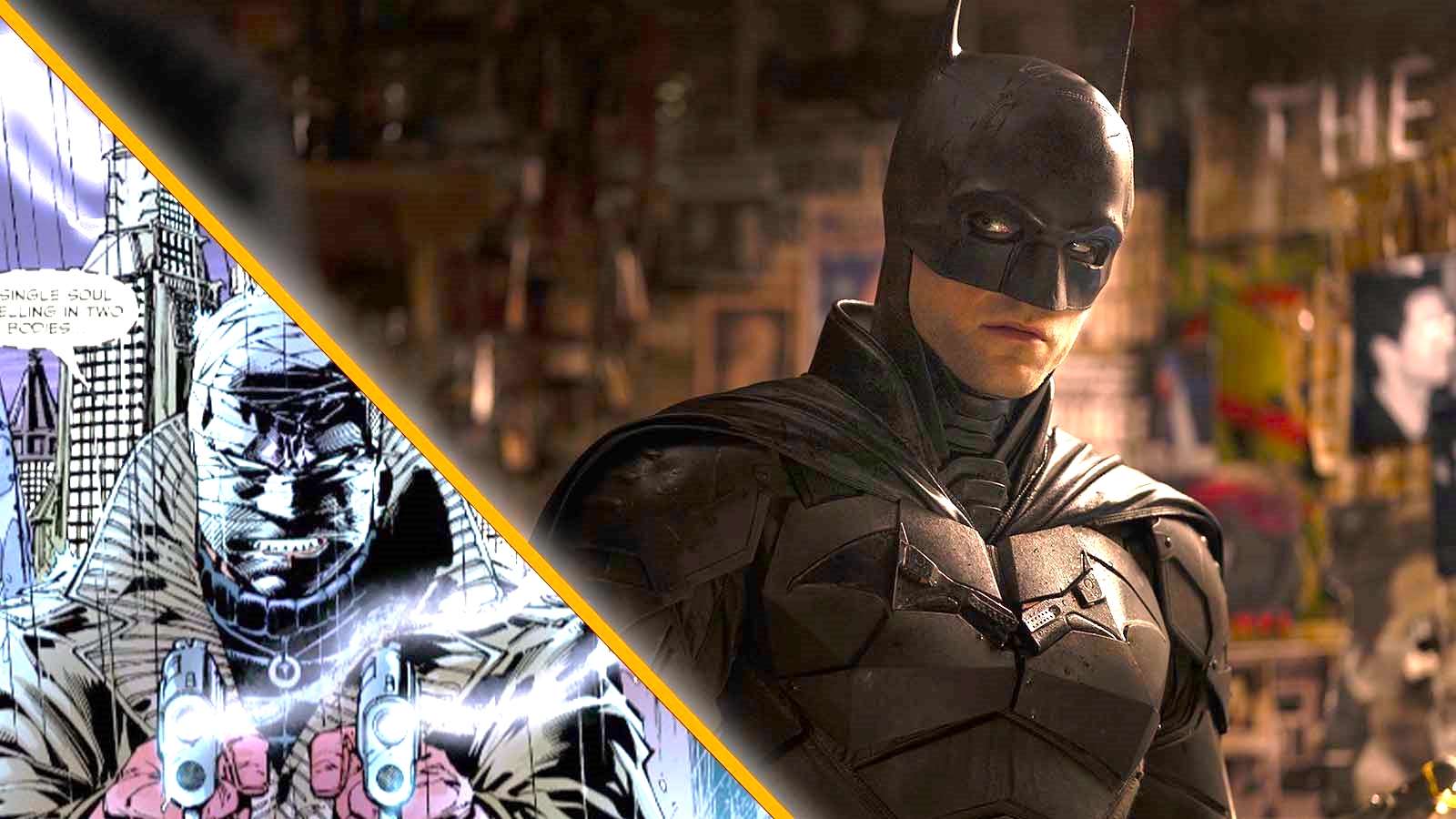 The Batman franchise has spawned some of the most famous villains in comic book history. Even so, few villains are as iconic as Hush. Ever since the character debuted in the now legendary Batman: Hush arc in 2003, he’s been one of the most popular and infamous characters in Batman’s rogues’ gallery.

If unknown to you, this supervillain’s story is an engrossing one to dive into. Here is everything you need to know about Hush.

In most versions of the character, Hush is Thomas Elliot. He was a childhood friend of Bruce Wayne, also born to a wealthy family. Elliot and Bruce spent their time playing strategy games together, which would teach Bruce a lot about how to outsmart his foes and come in handy when he took up the mantle of Batman’s rival.

Despite his family’s wealth, all was not well in Thomas’ home. His father was abusive, and Thomas hated him for it. So, Thomas cut the brakes on his parent’s car, hoping to kill them both. Alas, only Thomas’ father died. His mother was saved by Thomas Wayne. Out of anger, Thomas Elliot attacked another boy at a summer camp, causing him to be sent to an institution for several years. When he got out, he spent his time tending to his mother, blaming the Wayne family for his situation.

This hate only worsened when Thomas realized that Bruce had inherited his family’s fortune — something Thomas had failed to do when his mother survived. Eventually, Thomas would kill his mother and inherit the Elliot fortune after all.

He went to medical school and promptly became a master’s surgeon. Despite the gains of his new life, Thomas retained a burning hatred for Bruce Wayne. Years later, he took on the persona of Hush and set out on a mission to dispose of Bruce and Batman. This personal vendetta makes Hush one of Batman’s most dangerous foes, as Hush is totally focused on the eradication of Batman and his friends. That means he’s willing to do anything to make this happen. And, unlike many other Batman foes, Hush is more than willing to team up with others to attack Batman from several different angles, even if he often ends up betraying his allies.

What are Hush’s powers and skills?

Hush is a unique supervillain, making him stand out against Batman’s other foes. Hush has a genius-level intellect, therefore just as intelligent as Batman himself, even outclassing the caped crusader in several areas. He can learn complex concepts and sciences within days and his dangerous versatility allows him to adapt to any situation.

He background provides Hush with in-depth knowledge of medical and biological sciences, allowing him to perform never-before-seen operations. This includes fixing Two-Face’s deformed face and inventing a virus that could affect and mutate Killer Croc. Hush is also an expert plastic surgeon, able to make anyone look like anyone else. Hush’s surgical talent allows him to perform plastic surgery on himself with little to no anesthetic, pushing forward via mere force of will.

Further, Hush proves to be a master manipulator and tactician. Hush’s most effective skill is his ability to think like his foes, allowing him to draw them into complex double-crosses, getting them to do what Hush wants, though they believe they’ve outsmarted the villain. Meaning Hush is often at the center of grand master plans, where even Batman is unsure what is actually true and what is merely a deception or a distraction.

This tactical prowess follows him into combat. Hush often outsmarts his foes, winning battles without having to lift a finger. That said, Hush is also a skilled marksman. Using his signature M1911 .45 caliber pistols, he can hit targets from a great distance. He can even shoot Batarangs out of the air while they’re hurtling towards him. Hush is even adept at hand-to-hand combat, and despite not having Batman’s formal martial arts training, he holds his own against the caped crusader, a feat even superpowered villains struggle to do.

In some stories, Hush has access to a large amount of wealth, allowing him to fund his complex plans and even buy off allies should the situation call for it. However, this isn’t a consistent thing, and many storylines have seen Hush cut off from this wealth, forcing him to acquire money via other means or simply rely on his talents rather than his bank balance.

What has Hush appeared in?

Despite being one of the newer Batman characters, Hush has appeared often in the Batman franchise due to his popularity with fans. Hush made his debut in 2003’s Batman #609, kicking off the Batman: Hush storyline. This was later collected into one paperback, which is still in demand today. He would then return in Batman: Hush Returns, which started in 2004’s Batman: Gotham Knights #50. His next major appearance was in 2008’s Detective Comics #846. This was the first issue of the fan-favorite Batman: Heart of Hush story arc.

In 2009, Hush would again become the focal point of the Batman comics as Detective Comics #852 kicked off an arc called Hush Money which would spill over into the Batman: Streets of Gotham line of comics. 2010’s Batman: Streets of Gotham #14 followed, launching the legendary Batman: The House of Hush storyline, an arc that is often considered one of the best Batman storylines of all time. Also in 2010 Hush would jump to the Batman: Beyond continuity, appearing in the Batman Beyond: Hush Beyond story arc.

On top of this, Hush has made several appearances in other comics, being frequently spotted in crowds or in the background of massive villain get-togethers, and has appeared in spin-offs like Tales from the Dark Multiverse: Batman: Hush and Gotham Gazette: Batman Dead?

Hush has also appeared in other Batman media, with him being the focus of the animated movie Batman: Hush in 2019. Versions of the character have also appeared in Gotham and Batwoman. Outside of the comics, his most well-known appearances have been in the Arkham series of videogames, where he appeared several times as an antagonistic figure, often with side-missions focused on encountering and fighting him.