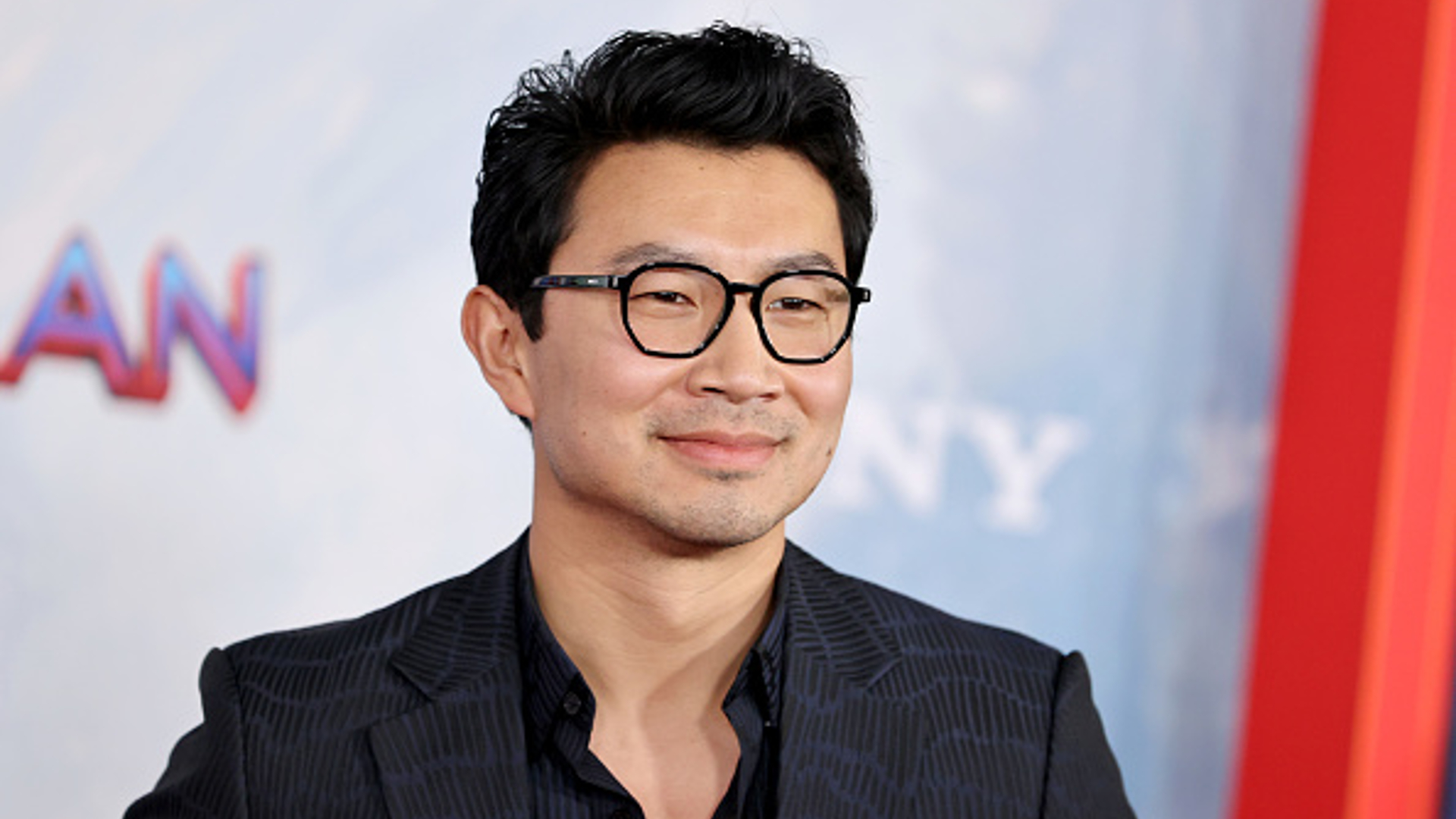 Simu Liu’s parents joined him on set for the filming of his latest ad, which was promoting Google’s newest Android phone, the Pixel 6.

The ad is flawlessly Liu, pairing humor with his recognizable charm, both of which are somehow elevated by the presence of his parents just a few yards away. According to Liu, it’s not uncommon for his parents to unexpectedly appear on the sets of his projects. In fact, he says they often “just… kinda show up” to “criticize” his acting and offer him their own unique brand of support.

Liu shared the Pixel 6 ad to his Twitter account, accompanying the clip with a simple caption informing viewers about his parents’ on-set habits.

The ad itself is entirely in Mandarin, a decision made both to promote diversity and to emphasize the Live Translate feature in Google’s latest phone. Over the course of its brief, 30-second runtime, Liu casually promotes the phone while also joking with his parents, who hover just a few feet behind the ad’s director. His back and forth with them is endearing and relatable, particularly for Asian viewers.

Numerous viewers from Asian backgrounds praised the ad in the post’s comment section. While nearly everyone found the clip funny and agreeable, numerous commenters pointed to specific parts as uniquely relatable to their backgrounds. One moment, in particular, seems to stand out. Near the end of the clip, Liu is in the midst of discussing the Pixel 6’s language feature when his mom pipes up to demand that he “sit up straight.”

This struck a chord with viewers, many of whom noted that it echoed numerous real-life interactions with their own parents.

“As an Asian girl, this is so relatable,” one viewer wrote. “Getting complained and criticized about everything, every time, everywhere, in front of everyone.”

This was a common theme among some commenters, many of whom made note of Liu’s parents’ critical air.

“Do all Asian parents criticize their kids for not sitting up straight,” another commenter wondered. “Because my mum nags at me to fix my posture at least twice a day.”

The ad was an instant hit among viewers, one of whom dubbed it “my favorite ad of the year.”

Liu’s parents were the breakout stars of the ad, if comments below Liu’s post are anything to go off of. Several people even demanded they appear in Shang-Chi 2, “criticizing the main villain into submission,” an idea we are very much behind.