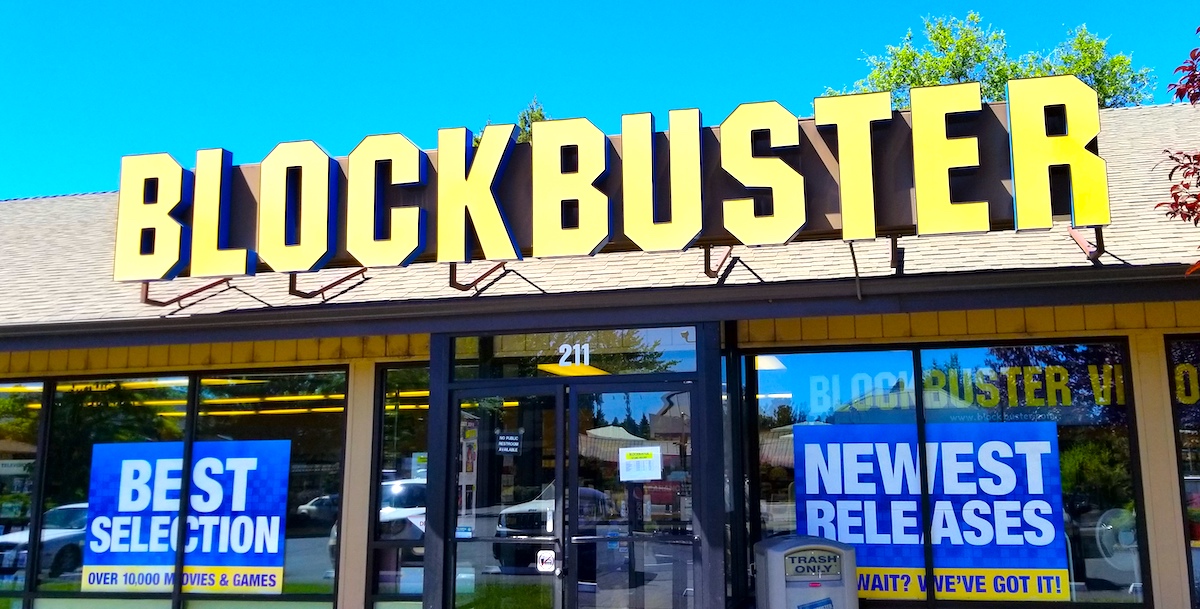 If your Twitter feed was overrun last month with nostalgic photos and melancholic childhood reminiscing, you’re not alone. What started as an anti-mask commentary morphed into a sentimental barrage of old-school aesthetics, proving once again that the internet will forever remain undefeated.

The original tweet above, posted by a conservative Twitter outlet, draws a comparison between old-school behavior and the perception of our current world. One is fun and free and the other mask-filled and subjugated, or so the tweet implies. It harkens to a simpler time where people were maskless and their freedoms unburdened. The outlet finished it all off with the caption,  “We used to be a country. A proper country.”

Yet the simple phrase wasn’t used to perpetuate that specific commentary. Instead, the internet came together to redirect the message into a fond remembrance of the past. It was the nail in the proverbial coffin. In the end, “We used to be a country. A proper country” was trolled into the stratosphere, causing people around the world to post memes of their favorite memories.

If you’d like to get in on the trend, it’s simple. Just use the magic phrase, followed by a photo or series of photos that capture a memorable aspect of your past.

Here are some hilarious examples, like how sitting used to be so much more fun.

Time to air-draw some mouse ears.

Supercontinents are back in style, everyone.

The watchful eye of the Rainforest Cafe tree frog.

Yes, we used to buy music.

Endangered species is an understatement.

Well there it is, the origin of the “We used to be a country. A proper country” meme. Hopefully all of these blasts from the past didn’t get you too dewy-eyed. Like they say, don’t be sad because it’s over ⏤ smile because it happened.