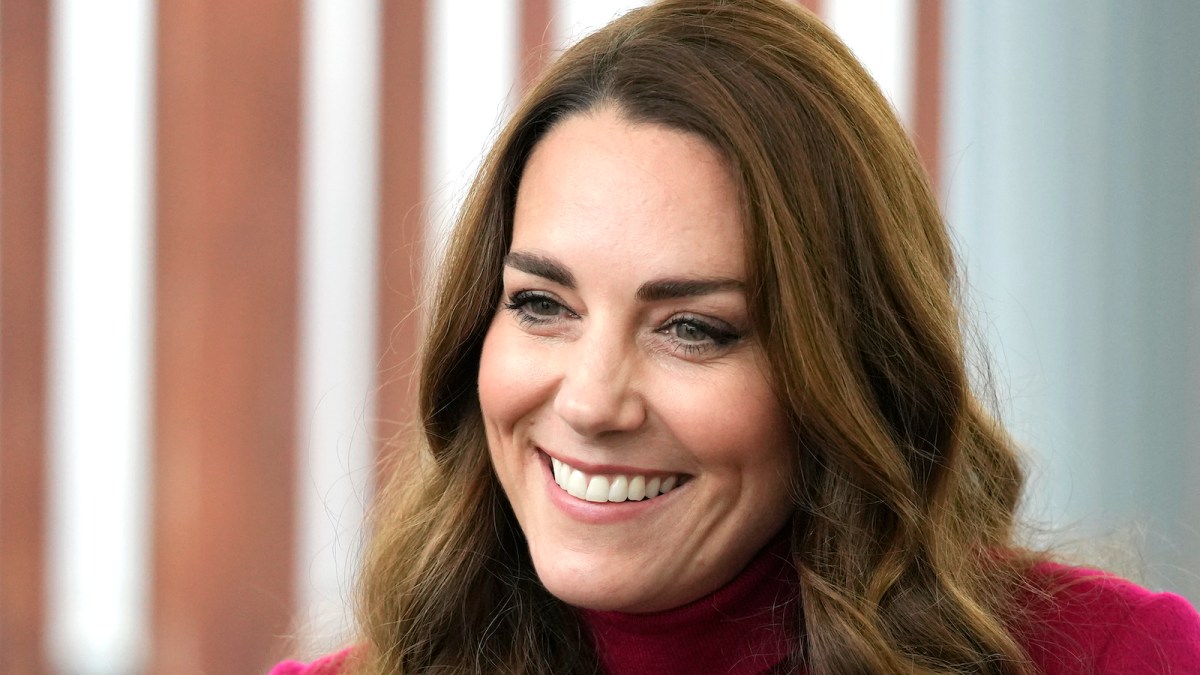 Kate Middleton, the Duchess of Cambridge, turned 40 this past weekend, and to celebrate the occasion she released a series of intimate self-portraits, which can be seen via her Instagram below.

Donning her finest, Middleton looks stunning in the photographs, which truly reflect the poise and taste of a woman fit to one day be called “The Queen of England.” That said, if and when Kate is in a position to ascend the throne, she won’t technically be the Queen outright. So what does that make her? And what would her title be?

Without complicating things, yes, Kate Middleton would be called the Queen of England. However, there’s a catch. Kate would officially be known as the “Queen Consort of England,” which has everything to do with who she’s married to. Because Kate married into the royal family through her husband Prince William, Duke of Cambridge, he would be The King of England officially, followed by Kate. It’s a pretty good deal, all things considered. Here’s a quick article detailing the five different types of “Queen” depending on birth, marriage, or circumstance.

Don’t count Queen Elizabeth out, though, as the 95-year-old is showing no signs of slowing down in 2022. Moving headstrong into the New Year, she will have her hands full as unrest at home and abroad only seems to grow.

On a lighter note, 2022 is a special year for the Royal Family, as it also rings in the Queen’s Platinum Jubilee. This is a year-long celebration marking the 70th anniversary of Queen Elizabeth’s reign as monarch of the United Kingdom and 14 Commonwealth realms. Crowned on June 2, 1953, Her Majesty has seen quite a bit during her time as ruler.

Throughout all the craziness surrounding the Royal Family, Queen Elizabeth will rely on Kate more than ever to provide guidance and steadfast leadership. Kate is the youthful breath of fresh air the Royals desperately need, and her contemporary perspectives will certainly be welcome.

At the end of the day, Queen Elizabeth needs a little extra help guiding the country, and that help is found in none other than Kate Middleton. It’s safe to say that with two strong and capable women at the helm, the British Monarchy will be well taken care of for years to come.