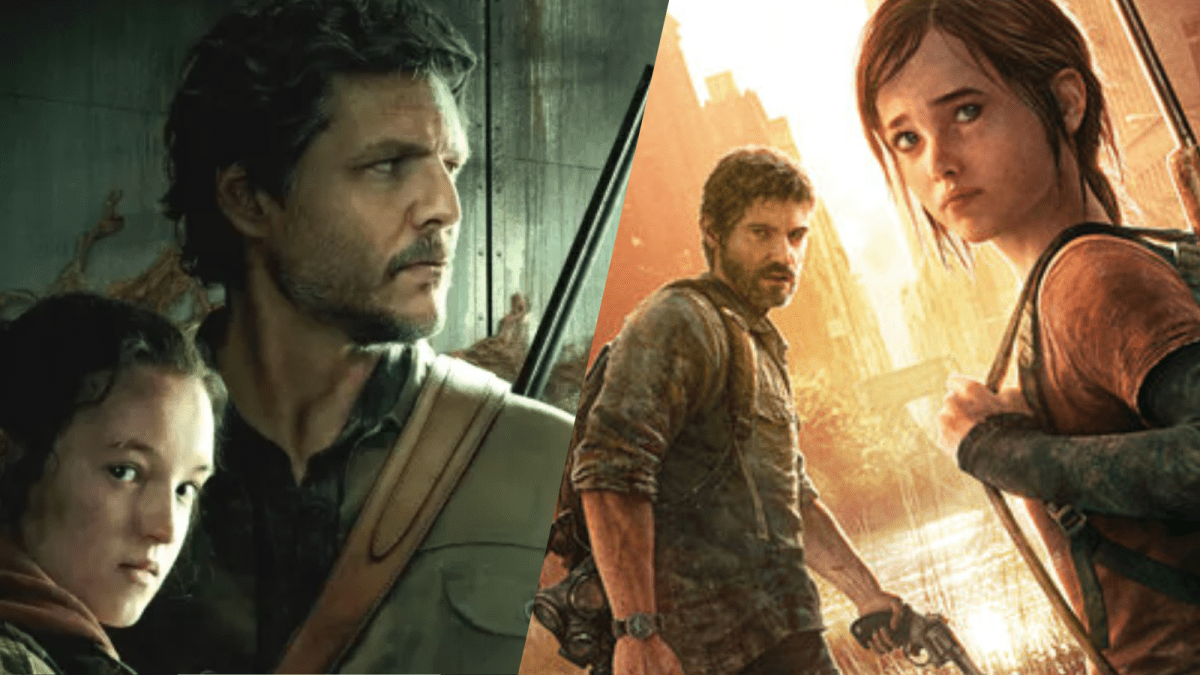 While HBO’s The Last of Us adaptation is being lauded for how faithful it has been to the Naughty Dog video game it is based on, it goes without saying that there were always going to be minor changes and additions to flesh out the show and its universe for a broader audience that may not have necessarily played the game.

The changes we’ve seen so far have worked for the betterment of the story of the franchise, with well-placed exposition and mild story changes to ground the story further into reality, as well as to better understand some of the motivations of our fan-favorite characters.

While we could fill a book with every single minuscule change in dialogue or storytelling, we’re going to unpack everything we’ve observed in broad strokes that wasn’t featured in the original story or has at least had some form of rework. We’ll work through the changes over the course of the story’s chronology, and we’ll be updating this article week by week as new episodes of The Last of Us come to HBO every Sunday. Without further ado, here’s everything that the show changed about from the game.

HBO opted to establish The Last of Us universe by instilling a unique sense of fear in its audience through a 1960s talk show conversation about pandemics between medical professionals. One of the academics dismissed viruses as ever being an extinction-level event, however, foreshadowed that under the right circumstances, humanity could fall to a fungal infection, setting the foundations for one of the most plausible zombie viruses that could leap off the pages of works of fiction.

The show continued this trend in ‘Infected,’ not only taking viewers back to the days before the world ended but across the world to Jakarta, Indonesia, where we follow Mycology Professor Ibu Ratna as she aids the military in ascertaining how best to approach early cases of the cordyceps infection. Unsurprisingly, her professional opinion was bleak at best.

The day of the outbreak

While the game only showed Sarah gifting Joel his watch on the couch in the evening, the HBO adaptation opted to flesh out Joel’s daughter a bit more to make the emotional gut punch of losing her all the more heartbreaking. It shows Sarah’s school day and interactions with her neighbors, peppered with tense hints about something being off with a lot of the people around her. Rather than being ambushed inside the Miller home, Sarah actually entered the house next door to discover her infected neighbor. The rest of the prologue plays out more or less exactly like the game, minus Tommy being jailed for having an altercation with someone who was presumably infected.

This section of the story becomes a little more fleshed out in the HBO adaptation, but remains largely unchanged. From the get-go, an additional scene was added, involving an infected child entering the quarantine zone, to underline FEDRA’s brutality. In the game, Robert owed Tess and Joel guns — whereas, in the show, their dispute is over a car battery so that Joel can travel across the country to go check on Tommy. We actually see Tess get jumped by Robert’s goons in the show, as well as Ellie being interrogated by the Fireflies before she meets Joel. Of course, there was also the addition of Joel and Tommy’s coded radio communication system using songs from various decades to give each other status reports.

We also see more of Joel’s life as a smuggler, seeing his interactions with a FEDRA guard to whom he was providing pills in exchange for ration credits. Finally, Joel, Ellie, and Tess come upon the same FEDRA guard just outside the Quarantine Zone. While it’s an innocuous display of gun violence in the video game, the moment has more weight added to it through the use of a flashback to Sarah dying in Joel’s arms, culminating in Joel beating the guard to death.

The outskirts of Boston

The second episode of The Last of Us, ‘Infected,’ opened with a lengthy discussion involving Tess and Joel having reservations about Ellie’s immunity, which helped flesh out Joel’s motivation to transport Ellie to the State House, and eventually across the country. We get a better sense of Joel’s reluctance to accept the gargantuan task that has been thrust upon him.

In the outskirts, we also get some exposition about how the cordyceps infection on the show deviates from the game. We learn that cordyceps works as a ‘network,’ and that damaging the fungus (whether it be a stray branch or an infected host) within a certain radius yields the possibility of alerting all cordyceps-afflicted individuals to the location of the damage.

During the museum sequence where the audience (and Ellie) is introduced to the menacing threat of Clickers, Ellie finds herself bitten once again – further driving home for Joel that his travelling companion’s immunity is real.

Finally, while the narrative beat of Tess’s death remained mostly intact from the game, the circumstances vary slightly. Instead of being ambushed by FEDRA in the State House, the group alerts a swarm of cordyceps hosts to their location when Joel swiftly dispatches a reanimating body. Instead of Tess buying time for Joel and Ellie’s escape by fighting off FEDRA soldiers, she sets herself and the swarm of infected ablaze before she herself can succumb to cordyceps.

The third episode of The Last of Us, titled “Long Long Time”, saw the biggest deviation from the source material so far, opting to steer the narrative lens away from Joel and Ellie and instead spend the better part of an hour with Bill and Frank, the latter of whom wasn’t even seen onscreen (alive, at least) in the game.

Not only this, but Bill and Frank’s backstory was also fundamentally changed. In the source material, Bill and Frank eventually have an argument and part ways, but both remained in Lincoln, albeit on opposite ends of the town. Joel, Ellie, and Bill eventually find Frank’s hanging body while in his part of the town, having taken his own life after getting bitten by one of the infected. Joel finds his suicide note, in which he expresses his hatred towards Bill, who sends Joel and Ellie on their way and lives to see another day. A far cry from the nearly-perfect, but deeply tragic love story we saw on television.

Back on the Joel and Ellie front, we still had a few deviations. TV Ellie was initially unapologetic about Tess’s death, whereas game Ellie was. However, both the show and game culminated in the same verbatim conversation between Joel and Ellie about never bringing Tess up again.

The basement scene involving Ellie toying with, and stabbing a trapped infected was a new addition, as was the Mortal Kombat arcade machine. Finally, Ellie finding a gun and keeping it a secret from Joel was also a new narrative thread introduced by the HBO show.