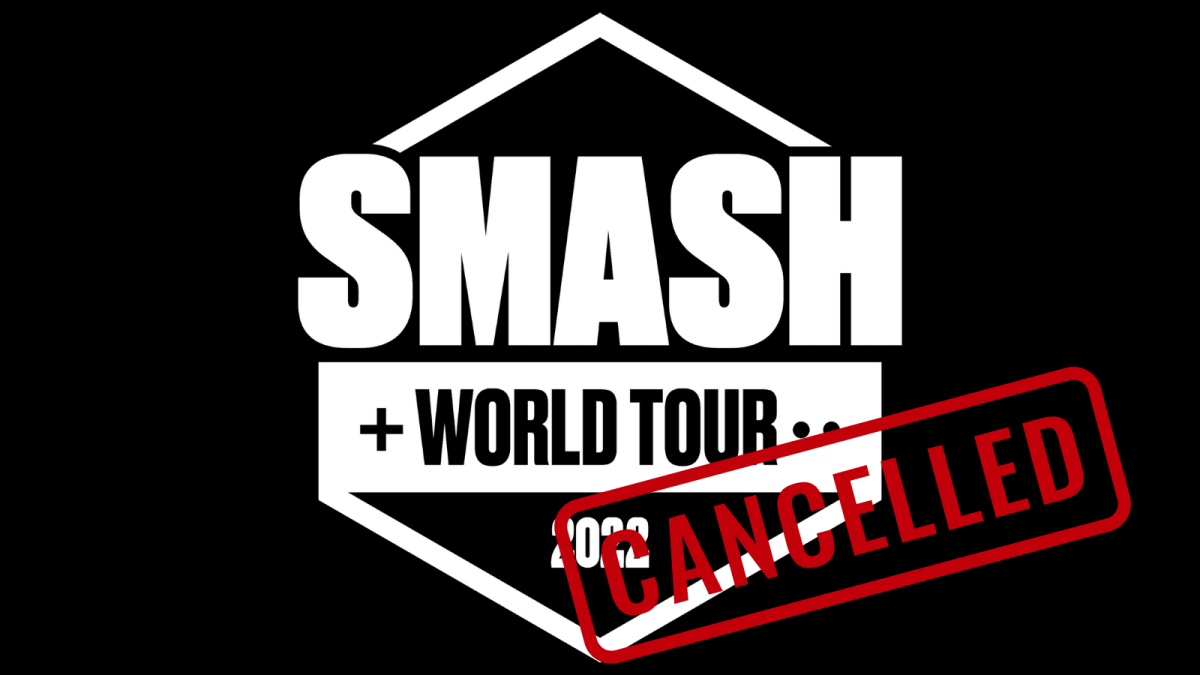 There has been a lot of Nintendo-related furore stirring up on the internet today, and it’s not all to do with the latest trailer for The Super Mario Bros. Movie that just dropped.

Fans, players and casters who were excited for the event, which was due to kick off in a little over a week have taken to Twitter to vent their frustrations with Nintendo and its tournament partner, Panda Cup.

A press release by Smash World Tour published on Medium offers a detailed account of the events leading up to the tournament’s demise, painting a picture of an initially very cooperative Nintendo and a Panda Cup CEO determined to undermine its competition at every turn.

The statement details how Smash’s communications with Nintendo over the past year seemed to have been heading in a positive direction, towards official licensing for its circuit, leading up to the game publisher pulling a 180 degree turn and shutting down the upcoming Championships and all future Smash events.

The organizers of the tournament have been doing their best to reach out to stranded players and other stakeholders who have traveled from around the world to take part in the recently canceled event.

At least we’re getting some Super Smash Bros and Mario Kart action in the new movie though, am I right?