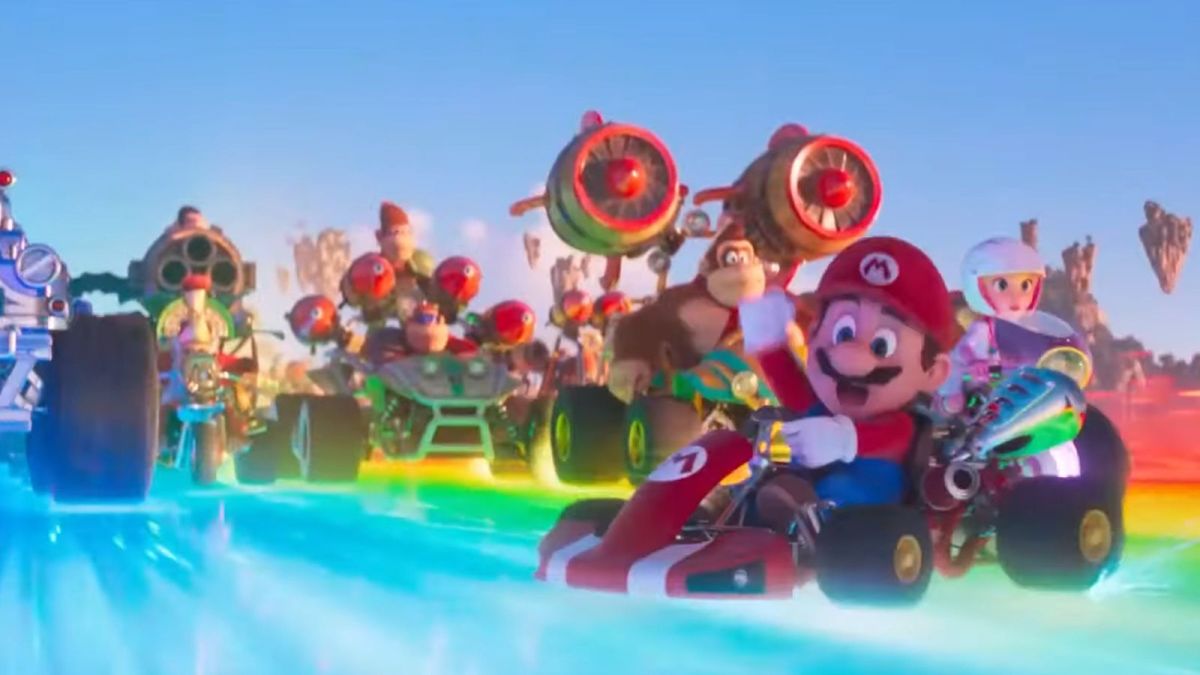 The second trailer for The Super Mario Bros. Movie managed to answer one of the biggest questions in the franchise — how all the games that featured the iconic red plumber fit into one universe. While Nintendo didn’t have to do that, fans were excited when the trailer gave nods to several of the iconic games.

The brand-new trailer expanded the world of the Mushroom Kingdom. Not only did it feature the traditional worlds from the original Mario games, such as the landscapes, power-ups, and obstacle courses, it also featured references to two other games, Mario Kart and Super Smash Bros.

And for some reason, based on what we saw in the trailer, it made sense. Unlike other theories that claimed that the vast Mario games have their own universe, this one proves that all of them can co-exist. It doesn’t seem forced but we’ll see if that’s the case once the movie is released and we get more context to those clips.

Fans lost their minds when they realized the trailer featured those two titles. They didn’t expect Nintendo to include multiplayer/party games in the film, but it did. These references not only made fans excited, but also hinted at how the other Mario games outside the mainline story fit into the Mario universe.

The Mushroom Kingdom is a large and vast place. And while we get some sort of idea of just how grand it is, the movie (based on what we see in the trailers) managed to grow this fictional universe. The second Super Mario Bros movie featured more than just Mario and Bowser. It showcased the other lead and supporting characters in the film such as Princess Peach, Luigi, and Donkey Kong. The film is scheduled to come out on April 7, 2023.