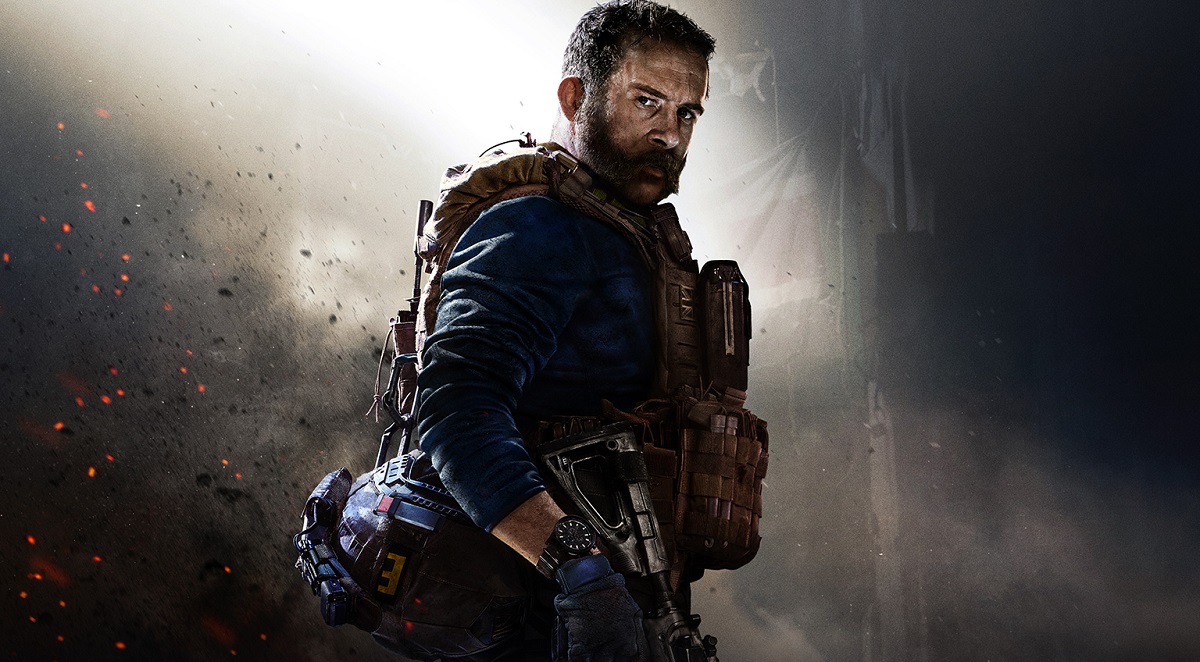 Once the best-selling video game franchise of all time, and in some cases the entire entertainment industry, Call of Duty is now only a shadow of its former self, with new installments repeatedly failing to meet sales expectations. Now, with Vanguard setting an all-time low, Activision is looking to take the market by storm again with this year’s Infinity Ward-led entry, Modern Warfare 2.

We’ve known for a long time that the next COD game would be the sequel to 2019’s Modern Warfare, itself a reboot of the record-breaking Modern Warfare trilogy on the seventh console generation. Even now, the name has enough nostalgic power to ensure a successful launch, but that may not prove to be enough for Activision Blizzard — soon to be a subsidiary of Microsoft — whose shareholders have a lot riding on the forthcoming 2022 installment.

Well, it seems that Infinity Ward is pulling out all the big guns in the game design department, with Activision now boasting that Modern Warfare 2 will be “the most advanced experience in franchise history.” That’s according to a blog post the company published today to share its first-quarter financial results, also detailing the numerous titles in the works from Activision devs across the board, including Call of Duty: Warzone 2 and Overwatch 2.

Microsoft’s proposed acquisition of Activision for a staggering $68.7 billion is currently under review by the FTC. If the deal gets the stamp of approval, and it probably will, according to the experts, then Call of Duty will officially be a subbrand of Microsoft, though the company has promised to keep releasing future installments on PlayStation consoles.