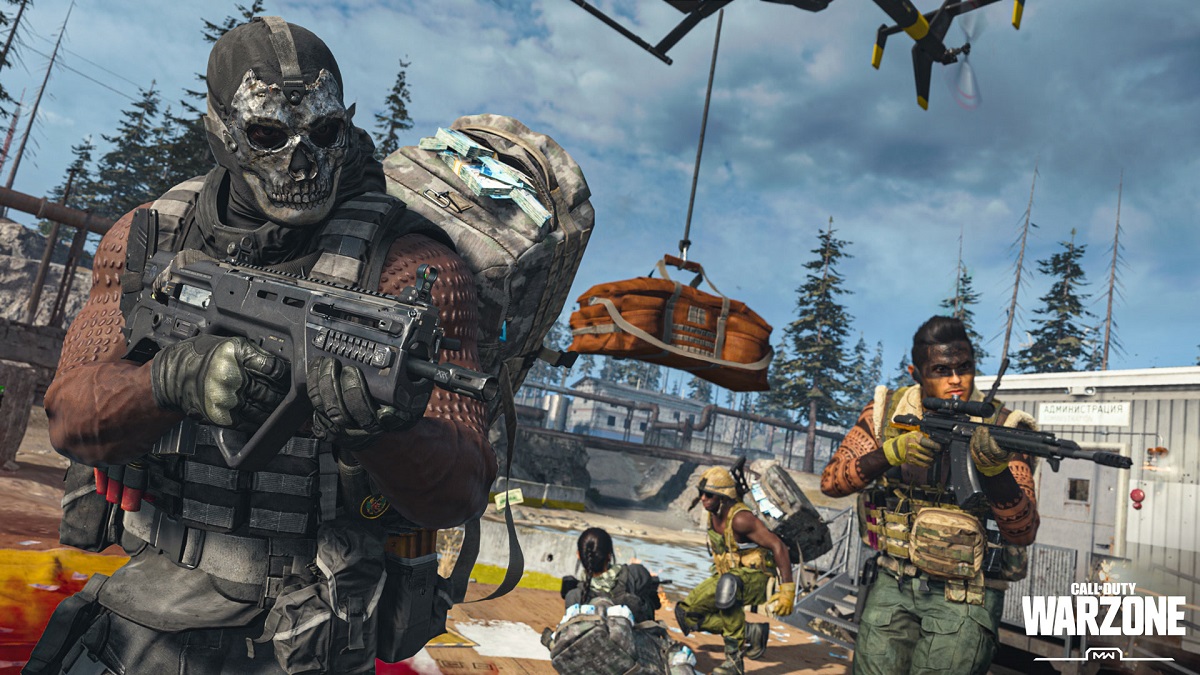 According to a report by Bloomberg, the Federal Trade Commission has stepped in to oversee Microsoft‘s proposed acquisition of Activision Blizzard and all its respective IPs, which could potentially make it harder for the software conglomerate’s attorneys to finalize the stupefying $70 billion deal.

The announcement that Xbox would now own the rights to all of Activision’s best-selling products – of which there are quite a few – is still sending ripples across the gaming industry, though by now, everyone is adjusting to this new reality of big corporations buying out smaller companies to expand their business. In fact, it was less than 24 hours ago when Sony announced their plans to acquire Bungie (developer of the Destiny games) for $3.6 billion.

That merger is measly compared to what Microsoft is attempting to do, so the competition will have no problem pushing it past the antitrust law. The Activision deal, meanwhile, is cutting it pretty close to what constitutes monopolization, which is why the FTC, rather than the Department of Justice, is taking over the process of reviewing the merger.

Historically, the FTC has shown a rather forceful administration of law when it comes to these gigantic deals, suing to block big takeover attempts like Nvidia’s purchase of Arm Ltd., though usually with the aid of DOJ. In this case, the latter is apparently sitting the examination out as the committee reviews the prospects of this buyout potentially harming competition in the market.

Given the controversial state of Activision Blizzard and its limited output over the past couple of years, Microsoft won’t have too much difficulty finalizing the deal, or else they wouldn’t have been as sure as they were to announce it beforehand.