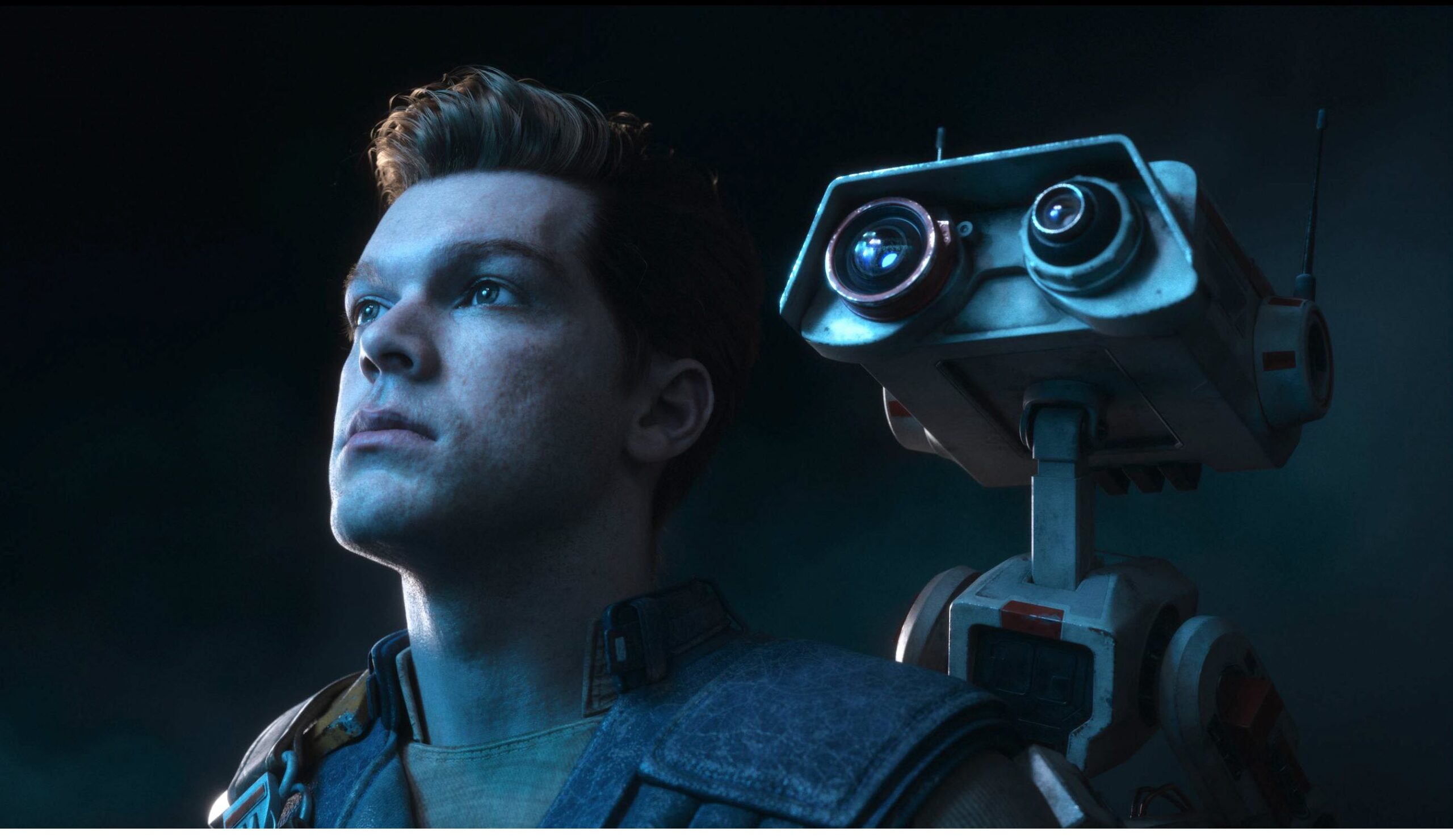 Star Wars Jedi: Fallen Order was a breath of fresh air for gamers. For years we’d been starved of a good single-player adventure, but Respawn Entertainment’s story of a desperate Padawan living up his Jedi lineage hit the mark. Sales expectations were exceeded and now the sequel, Star Wars Jedi: Survivor is shaping up very nicely.

Set five years on from the last game, we’ll find Cal Kestis continuing to dodge Imperial attention as he struggles to deal with being one of the last Jedi in the galaxy. Cameron Monaghan, the voice actor and model for Cal, teased what’s coming in an interview with Star Wars News.

“He is someone who lived through a genocide, a purging of people from his kind, and has been living in hiding for most of his life… To me, a survivor is someone who is able to persist in the face of extraordinary odds, and I think that that’s a lot of what our story is about. We see Cal challenged in ways that we haven’t seen him challenged before, and it brings him to moments that are more difficult than anything that his character has faced. Without giving anything away, I think that it leads to some very interesting questions for Cal, as well as just for this universe in general.”

Considering Cal faced off against Darth Vader at the height of his powers in Fallen Order and barely escaped with his life, we’re very curious about what these intense new difficult “moments” are going to be. One thing we’re hoping for is to see Cal weaved a little more tightly into the ongoing Star Wars story.

Jedi: Fallen Order Is The Game Star Wars Fans Have Been Waiting For [Hands-On Preview]
1 of 7

Monaghan went on to hint that Cal is going to go through some serious changes in Survivor, perhaps even hinting at a flirtation with the Dark Side.

“Over the course of this story, we see Cal really change in a lot of very interesting ways. That was a joy to be able to explore with this character. He is a really unique person in this world, and I think that that is something that gets communicated in the story in a way that I think is going to be really interesting and morally complex as well.”

Survivor‘s timeline is inching ever closer to A New Hope, so we’re anticipating appearances from some huge Star Wars characters, with fans hoping Cal links up with Obi-Wan or Yoda. As a Padawan whose training was interrupted by Order 66, he still has a lot to learn, with these characters theoretically well-placed to teach him. Beyond that, maybe fans will finally get their wish of seeing Cal cross over into the live-action shows.

We don’t have a fixed release date for Survivor yet, though optimists believe it could emerge in early 2023. We hope that’s the case, though we also want the developers to have as much time as they need to polish the game and squash any bugs.