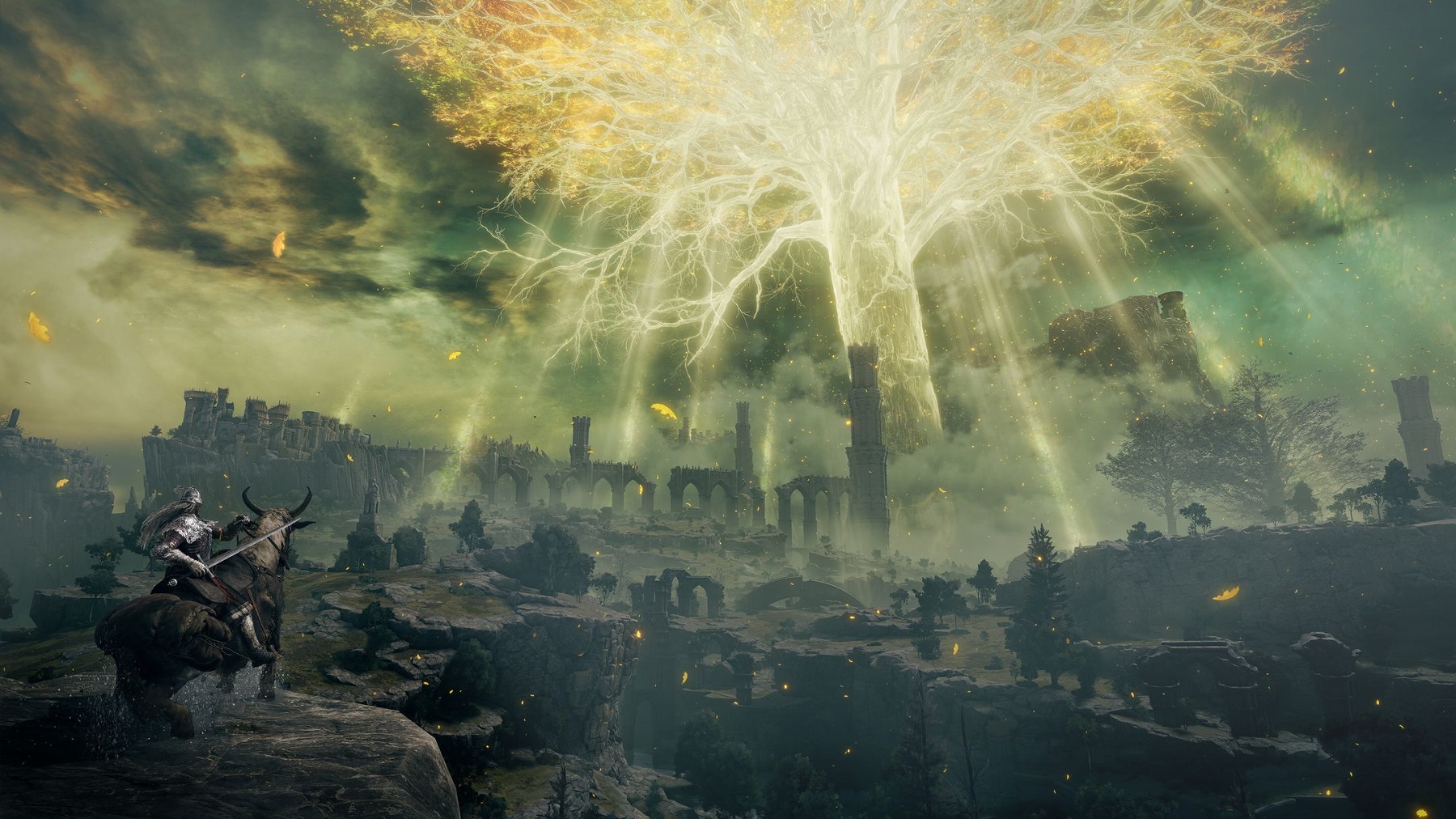 By now, most of you must be physically itching to dive into Hidetaka Miyazaki’s Elden Ring, but alas, it seems that the game’s numerous technical issues – especially on PC – are presenting folks with a none too smooth experience across the board.

While most media outlets are still busy singing the praises of Elden Ring and hyping up this interactive adventure in the fictional Lands Between, Digital Foundry has released another performance report on FromSoftware’s latest title, underlining the performance on next-gen platforms and comparing it to PC and older consoles like PlayStation 4 and Xbox One.

It seems that despite turning out to be one of the greatest games of all time, Elden Ring is a far cry from being a technically optimized title, even on next-gen consoles.

Xbox Series X and PlayStation 5 expectedly come with two modes; performance and quality, both of which have uncapped frame rates. On performance, the game targets anything between 45fps to 60fps, but never hits a consistent 60fps. The same is also true for quality, though the low minimum there will be 30fps.

The PC port is also suffering from quite a few technical issues. For one thing, there’s the constant stuttering on all visual presets, regardless of your hardware. And for another, FromSoftware’s use of DirectX 12 API makes these frame-time issues even more jarring. Steam users have also been reporting mid-game crashes, which has led to a ton of mixed reviews on the platform despite the overwhelmingly positive critical reception.

Here are some of the things folks have been sharing on Twitter regarding the terrible PC port – which is frankly an insignia of developer FromSoftware by now:

FromSoftware released a statement today regarding all the technical issues via a blog post, apologizing to fans for “any inconvenience this may cause” and promising that they’ll be “constantly working to improve the game so that it can be played comfortably on various PC environments and platforms.”

The constant frame drop and stuttering can be a real deal-breaker for some folks, exacerbated by the nonsensical decision to uncap the FPS on next-gen consoles. Luckily, there are workarounds for each version of the game, at least on the consoles.

For Series X, Microsoft’s VRR (variable refresh rate) will greatly improve stability if you’ve got displays that support this feature. PlayStation 5 doesn’t have a built-in VRR, unfortunately, but you can still play the game through the PS4 app which pumps out 60fps without breaking a sweat, though at the obvious cost of losing visual fidelity and graphical features.

As things stand, Series X or PlayStation 5 are probably your best choice to play Elden Ring if you have access to either one. But beyond that, we’re really hoping the developer will address some of these issues as soon as possible with a few hot fixes.