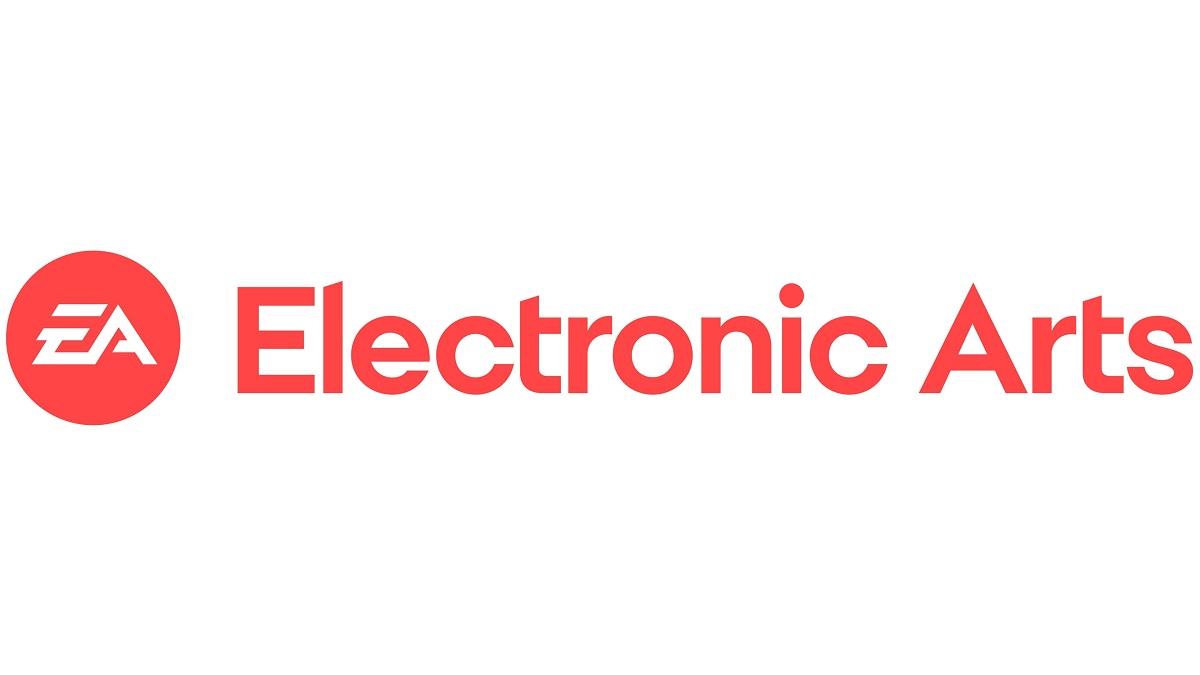 Electronic Arts has announced that the company will stop sales of its products in Russia and Belarus amid the invasion of Ukraine.

The video game company responsible for the Sims and FIFA series announced on its website that games, downloadable content, virtual currency, and bundles will no longer be available in those two countries as the conflict continues.

Both the Origin and EA apps will no longer be available for Russians and Belarusians, either, with EA now working towards removing its products from stores.

Electronic Arts are joining the millions of voices calling for peace and standing in solidarity with Ukraine during this crisis, as you can read in the statement below.

“We continue to be shocked at the conflict that is unfolding in Ukraine, and join so many voices around the world in calling for peace and an end to the invasion. We stand in solidarity with the people of Ukraine.  Our primary concern is the ongoing safety of those in the region, particularly colleagues and partners, and we are seeking to understand how we might best help them further beyond our programs that are already in place.”

EA has also announced that Russian and Belarusian esports teams will be immediately banned from competing in upcoming competitions, including the Apex Legends and FIFA 22 Global Series events.

A lot of video game companies have withdrawn business and services from Russia since the start of the invasion. The Ukrainian deputy prime minister Mykhailo Fedorov issued a call to all game development companies back on March 2, urging them to pull out of the Russian market. The most recent was Nintendo, which followed Sony’s lead by halting sales in the country.