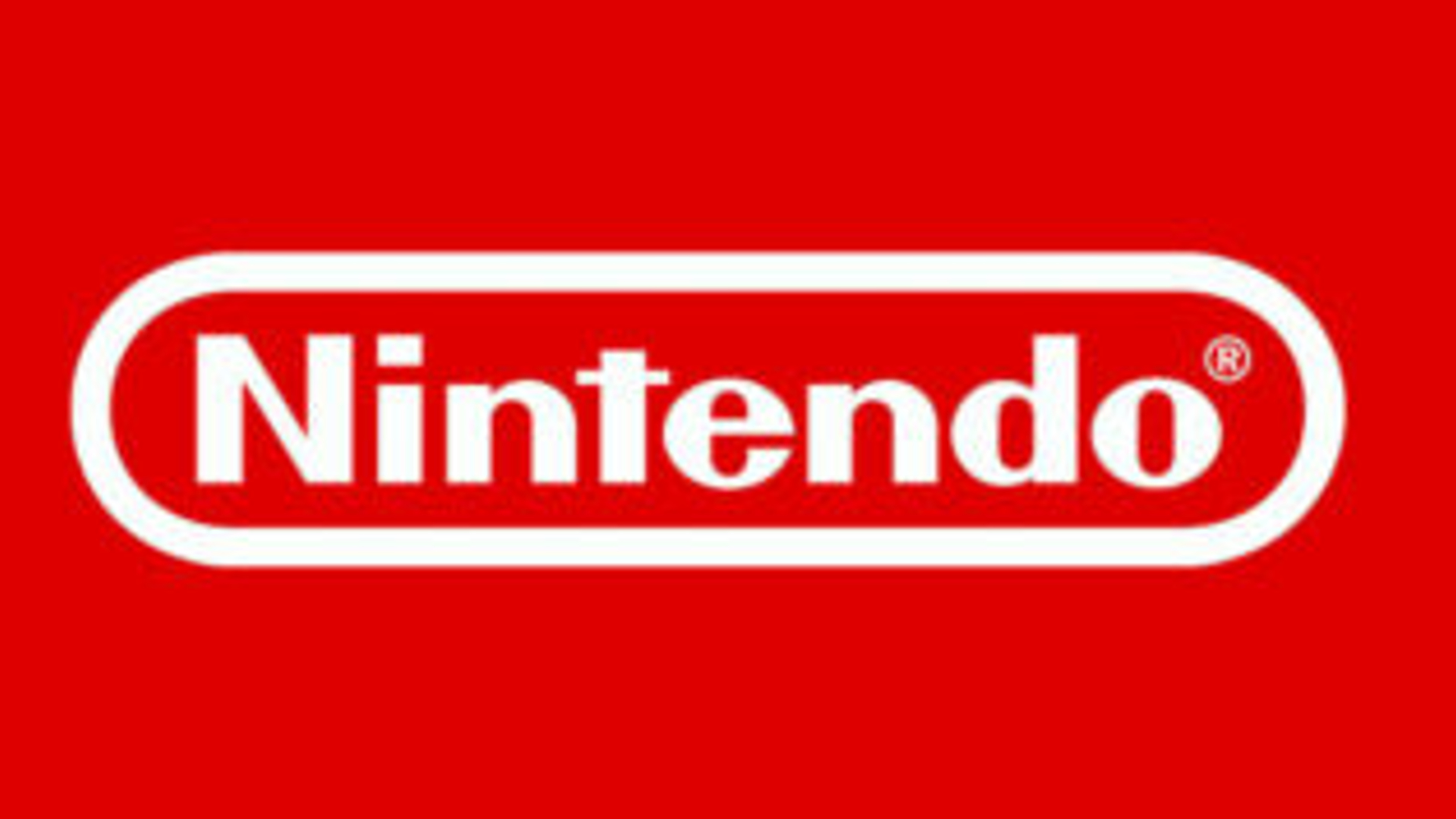 The Russian invasion of Ukraine is prompting businesses around the globe to suspend all operations in Russia, and Nintendo is the latest to join this effort.

Following in the footsteps of Xbox and PlayStation, the video game company is halting all shipments to Russia “for the foreseeable future,” according to IGN. Unlike Microsoft or Sony, however, Nintendo has yet to outwardly express support for Ukraine. Instead, it told IGN that sales were suspended “due to considerable volatility surrounding the logistics of shipping and distributing physical goods.”

Microsoft was the first of the world’s largest gaming companies to decry the war in Ukraine. In a March 4 statement, Microsoft President and Vice Chair Brad Smith explained that the Microsoft team condemns “this unjustified, unprovoked, and unlawful invasion by Russia.”

Sony took a similar route, calling for “peace” in Ukraine after it suspended all sales of its PlayStation consoles and software and removed Russian access to the online PlayStation Store, according to NPR. In a March 9 statement, the company explained that “Sony sincerely hopes that this situation will be resolved quickly and that peace will be restored in Ukraine and around the world.”

Nintendo has joined its fellow video game companies in putting economic pressure on Russia. The Nintendo eShop in Russia will also be inaccessible, following Nintendo’s decision to place it in “maintenance mode” for the time being, but IGN notes that Nintendo is, again, trying to distance this move from the war in Ukraine. The company instead explained the decision as necessary due to the eShop’s recent issues in processing the Russian ruble.

Nintendo did provide a slightly bare message in support of Ukraine when pressed by IGN. A spokesperson for the company told the publication, “we would like to express our concern for all those affected by the conflict,” but provided no deeper statement.

Despite its lack of outward support for Ukraine, Nintendo’s decision will put additional pressure on Russia. It joins companies across industries, including McDonald’s, Starbucks, L’Oreal, Shell, and Netflix.