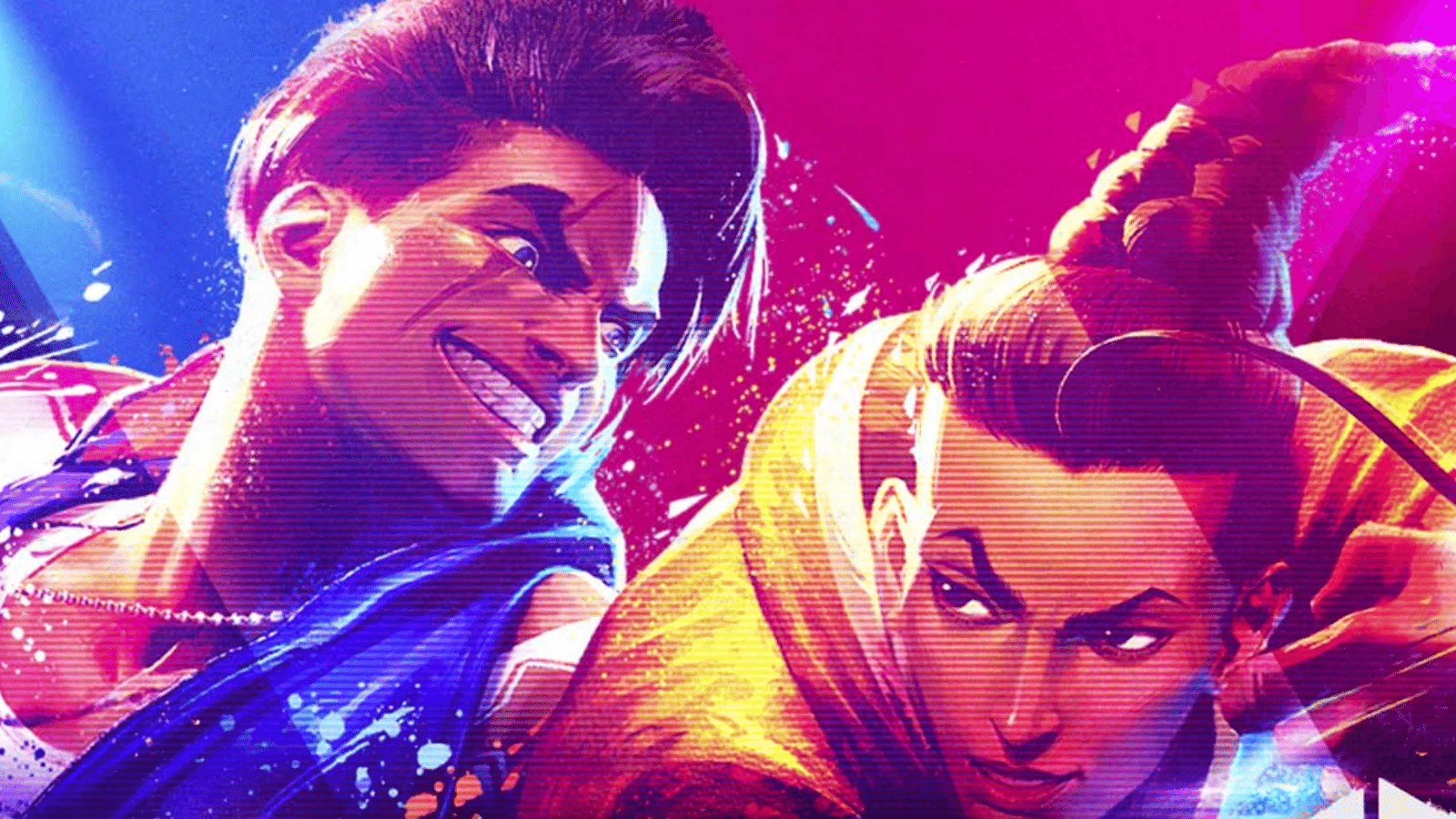 Street Fighter and Ken Masters fans who were quite concerned for Ken will be relieved to hear that everyone’s favorite family man is still in fact a family man. Ken looked a little worse for wear after we first got a good look at him when Street Fighter 6 was revealed, leading to some giving him a suitably affectionate nickname, Hobo Ken.

Following the release of a new trailer at Capcom’s showcase at Tokyo Game Show, the Street Fighter website was also updated with a short bio on all of the confirmed characters.

Ken’s reads as follows: “Former US National Fighting Champ, and ex-VP of the Masters Foundation. Accusations of orchestrating a criminal plot have forced Ken to abandon his family and business and go into hiding.”

From that we can surmise that while Ken is in fact a hobo, his family values haven’t changed, and his relationship with his loving wife Eliza and son Mel is a-okay, if not a little distant at the moment.

It would just appear that Ken has landed himself in some hot water and been potentially framed for a crime he didn’t commit, which has forced him to take to the streets and stay away from the wife and kid for a while. Importantly, he is not divorced!

We’ll learn more about Ken’s fate when Street Fighter 6 releases some time in 2023. In other fighting game news, Tekken 8 was announced at Sony’s State of Play event, and while it certainly looks very pretty, fans have a few thoughts on how the game needs to improve.