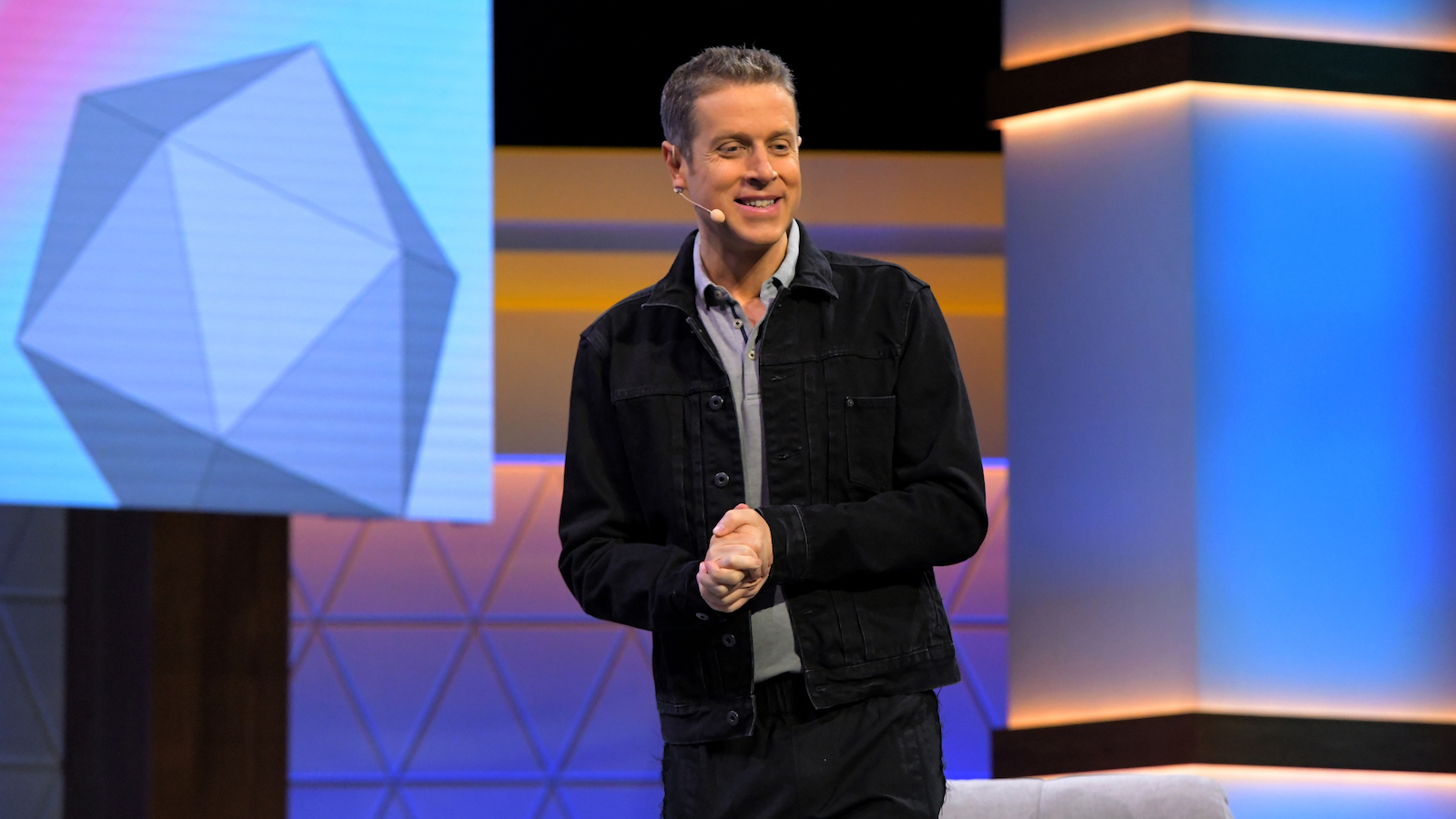 The Game Awards and Summer Game Fest host Geoff Keighly has warned that there are “a few other big video game deals” close to finalization.

The gaming industry has been adopting a consolidation trend in the past couple of years, but these attempts have never been as noticeably concerning as they are now. After Microsoft‘s proposed acquisition of Activision Blizzard for a staggering $68.7 billion sent shock waves across the medium, Sony countered this move by buying out Bungie – the developer of Destiny – for $3.6 billion.

There was also Take-Two’s takeover of Zynga for $12.7 billion, but as things stand now, even Take-Two itself isn’t safe from purchase by software and media juggernauts. In fact, according to Geoff Keighley, we’ll see a continuation of this trend throughout the year, as there are several other big deals in the final stages of negotiation.

The well-connected and respectable gaming icon took to Twitter today to warn of other possible announcements of this nature, writing: “Have heard from multiple people: As you might suspect, there are a few other big video game deals in final stages of negotiations. It’s going to be an interesting year!”

As of now, the acquisition of other major game developers or publishers is a no-brainer, especially after PlayStation boss Jim Ryan iterated that Bungie won’t be the last item in Sony’s current shopping spree, making us wonder if the U.S. and other European counterparts’ antitrust laws can actually prevent the doom of monopolization in the gaming industry.