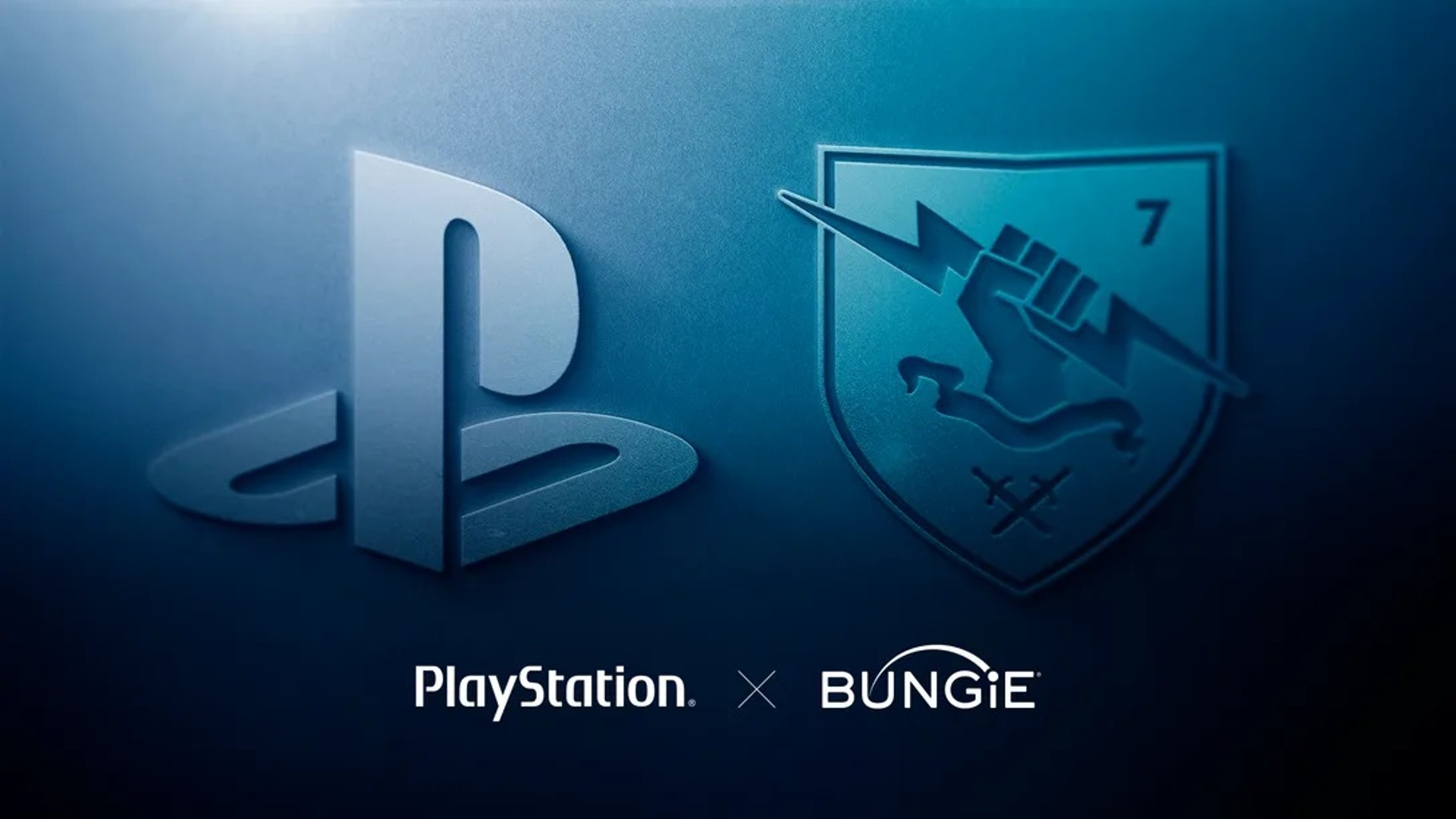 Gaming giant Sony Interactive Entertainment (SIE) has just bought landmark studio Bungie, the developer of Destiny 2, for a reported price tag of $3.6 billion, according to The Verge.

According to PlayStation’s press release about the deal, though Bungie will be “joining the PlayStation family,” it “will remain an independent and multi-platform studio and publisher.”

The announcement comes just two weeks after another gargantuan deal was made in the gaming space with rival company Microsoft, who once owned Bungie in the 2000s. Microsoft had acquired embattled studio Activision Blizzard earlier this month.

Bungie’s official Twitter account celebrated the news Monday, with the studio saying in part, “We have found a partner in PlayStation that shares our dream and is committed to accelerating our creative vision of building generation-spanning entertainment.”

In a press release, the studio went on to say that, “In SIE, we have found a partner who unconditionally supports us in all we are and who wants to accelerate our vision to create generation-spanning entertainment, all while preserving the creative independence that beats in Bungie’s heart.”

Originally founded in 1991, one of the studio’s biggest games ever launched the franchise that arguably put Sony rival Microsoft on the map in terms of being a formidable gaming company: the Halo series. The original 2001 Xbox game, Halo: Combat Evolved, was an absolute console-pusher, revolutionized the first person shooter genre, and the series is still going strong today under the auspices of Microsoft’s 343 Industries with Halo Infinite. The Halo intellectual property has remained with Microsoft after Bungie’s departure.

In 2007, Bungie parted way from Microsoft, who originally acquired the studio back in 2000. From then until now, Bungie was a privately held independent company and launched its first post-Halo franchise with the cross-platform 2013 first person shooter, Destiny, a bestselling hit across platforms and highly critically praised. The similarly acclaimed and best-selling Destiny 2 was released across most modern gaming platforms in 2017.

Hermen Hulst, the head of PlayStation studios, remarked on Twitter that he was “absolutely thrilled to welcome Bungie to the PlayStation family!”

“Bungie create community-driven games with outstanding technology that are enormous fun to play, and I know that everyone at PlayStation Studios will be excited about what we can share and learn together,” he added.

A blog post on Bungie’s website clarifies a few finer points about the deal, including that the studio’s future games will not be relegated to PlayStation exclusives only.

“We want the worlds we are creating to extend to anywhere people play games. We will continue to be self-published, creatively independent, and we will continue to drive one, unified Bungie community,” the Frequently Asked Questions page stated. The page also clarified that Destiny 2 would continue to be “a multi-platform game with full Cross Play.”

It’s probably not a stretch to believe that the new Bungie acquisition may bolster Sony’s stock prices after the company’s share price took a temporary dip in value after Microsoft’s Activision Blizzard acquisition.