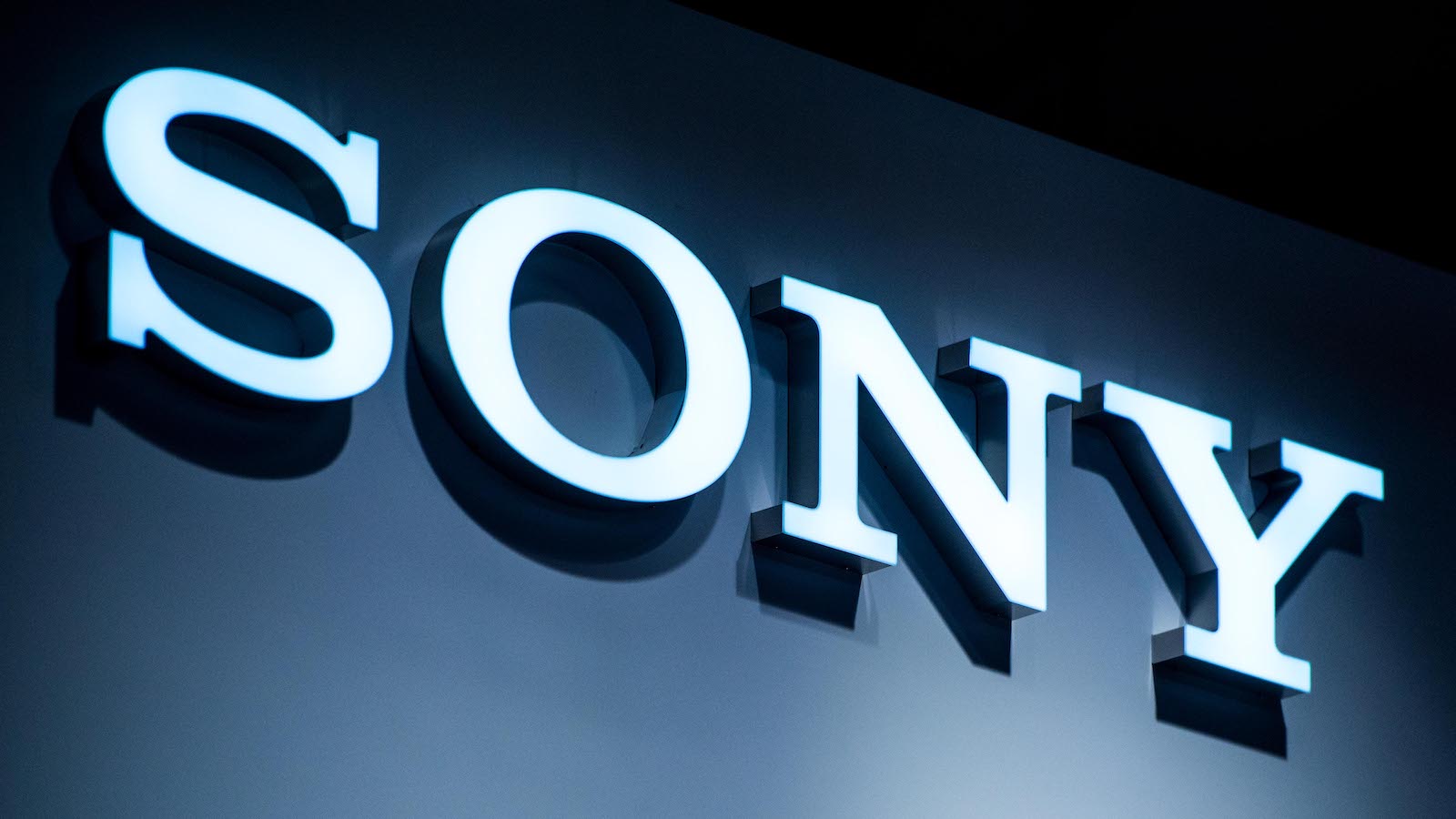 After taking a hit with the initial announcement that Microsoft would be purchasing Activision Blizzard, Sony‘s share price has made a recovery.

Yesterday, when Microsoft broke the news, Sony’s share price dropped almost 13 per cent. Now, Variety reports that prices have jumped back up more than 3.6 per cent following the initial drop.

Even with its bounce back, though, the share is down from its position on Tuesday, but could climb back again in the near future.

Microsoft is looking to put itself in the position as one of the largest videogame companies in the world with its acquisition of Activision Blizzard alongside Tencent and Sony.

This historic deal is said to cost Microsoft around $68 billion dollars and won’t be completed until midway through next year. At its completion, Activision Blizzard will report to Microsoft’s Phil Spencer as their controversial head Bobby Kotick is reportedly expected to step away from the company.

Microsoft will gain many of the most popular games of today with this landmark deal. These include the Call of Duty franchise, World of Warcraft, Spyro, and Crash Bandicoot. With these popular IPs, Microsoft will likely look to bolster its Xbox Game Pass service which has been growing substantially since the release of the Xbox Series X/S back in November of 2020.

While Sony’s stock may have taken an initial hit, other gaming companies saw the opposite effects from the proposed deal. Square Enix, Capcom, and Ubisoft saw an increase in their share price following the announcement.

Prior to the recent drop, Sony’s share price had been at a multi-year high. With its recovery beginning, it might not be too long before things get back to how they were.