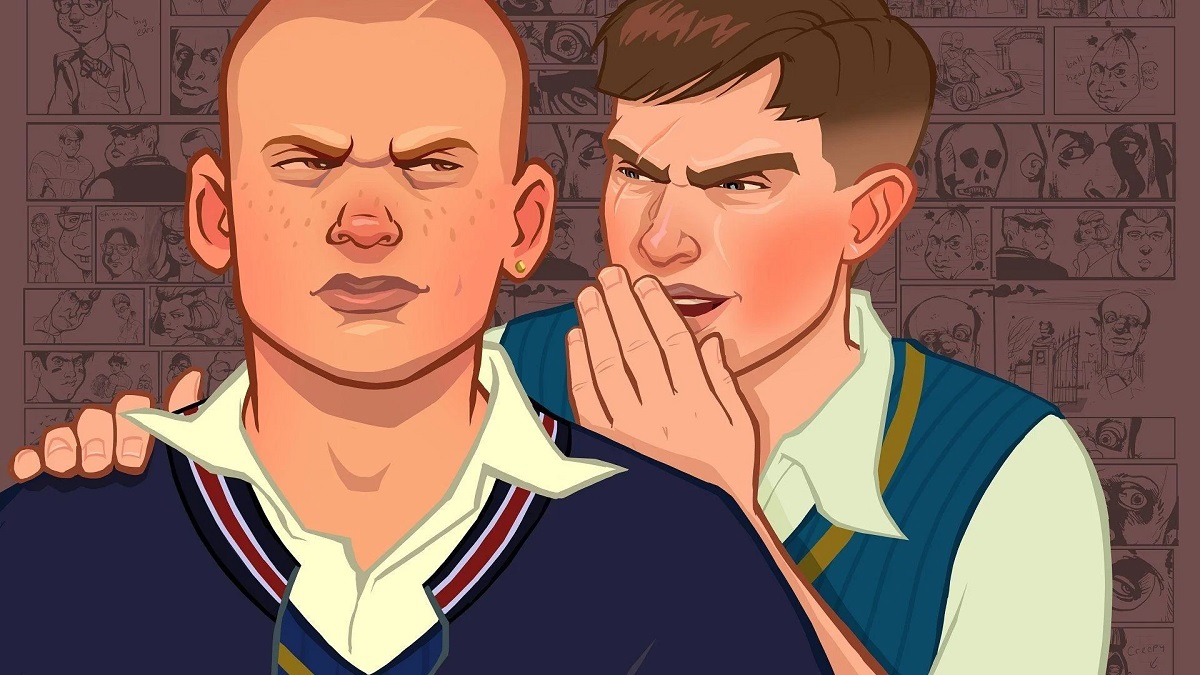 Grand Theft Auto fans rejoiced today when Rockstar Games finally confirmed that it’s working on another game in the series. Just hours after this announcement, Bully 2 is trending on social media as gamers once again rally behind the underrated gem in the game developer’s back catalogue of forgotten IPs.

When Bully originally came out in 2006 and put players in the shoes of a high-school student in an open-world environment, critics praised the game for its narrative depth and great characterization – which, to be fair, are hallmarks of the Rockstar formula.

Sadly, the game failed to appeal to a large audience, which may have been the main reason Rockstar Games didn’t push the development of a sequel, the so-called Bully 2. But over the years, the original game has grown to be something of a cult phenomenon, which is making a lot of folks wonder why the dev is still hesitant to revive it for a sequel.

In fact, after the announcement that Grand Theft Auto 6 is in active development, the online community is voicing their support for Bully 2, noting that the studio should’ve led with a sequel to that game instead of the next GTA installment.

One fan took to Twitter, quote-tweeting the Rockstar Games GTA announcement with a reaction clip accompanied by the narration, “Me reading this realizing Bully 2 probably isn’t being worked on.”

Several more expressed the sentiment that if it’s not Bully 2, they don’t want it.

Another even suggested additional sequels Rockstar Games could produce:

But really, it was just mainly about one game.

Of course, in the interest of impartiality, it’s worth noting that before Rockstar announced Grand Theft Auto 6, everyone was complaining about the studio taking its sweet time developing the next game. This might be a great example of the adage, “You can’t please everyone.”