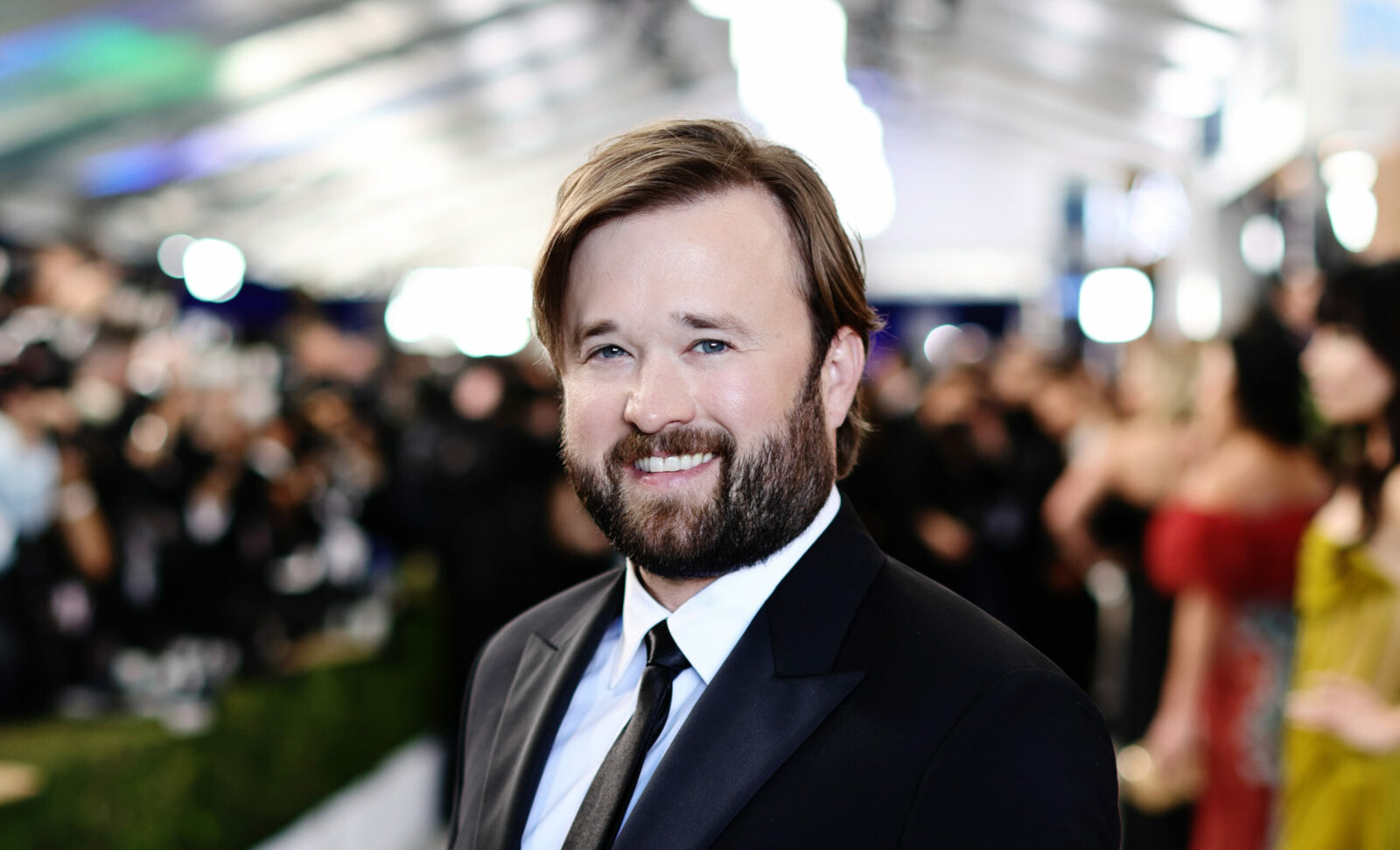 After two decades of voicing the game’s main character, Haley Joel Osment is reflecting on his time in Kingdom Hearts as the game reaches its 20th year anniversary.

Osment voices the character Sora, the main protagonist of the game who saves the world from darkness with help from Donald Duck and Goofy. In an interview with Deadline, the Oscar-nominated actor said that he never expected to be in a 20-year relationship with his character and that his time in Kingdom Hearts was the longest project he has ever been in.

“I never could have expect at the time I could have been a 20-year relationship with a character. It is by far the longest I’ve had with any project of any kind.

Before Kingdom Hearts, Osment appeared in blockbusters like Forrest Gump and, most famously, The Sixth Sense. He also has experience voice acting in animated films such as Disney’s The Hunchback of Notre Dame II and The Jungle Book 2.

What led Osment to give video game voice acting a shot was that he was given the opportunity to take on the role, and wanted to see how it went

“I think it was just an offer that came to my agent at the time. And it’s funny because it was an unusual project and we took the job going ‘Okay, we’ll see how it goes.’… As much as I love video games, I was not familiar with the sort of trajectory that would come out of a game like this and it became a really rewarding experience”

Osment also spoke about the responsibility he has due to his 20-year commitment to the Kingdom Hearts franchise, especially to the fans. He said that he needs to be able to take off that character and make sure it doesn’t go down a route that no one likes, while also praising the game’s mainstream appeal despite its dense lore.

“It makes me feel really good. I’m really glad because I know in my experience of video games, having a good times come from it. This is something that people play with their friends and getting involved with the lore in the story – it makes me happy that people enjoy it so much.”

To celebrate the game’s milestone anniversary, Square Enix released a trailer for Kingdom Hearts IV, confirming the long awaited sequel’s development. Alongside news of the fourth installment is a trailer for mobile game Kingdom Hearts: Union Dark Road, which will come out in August 2022.