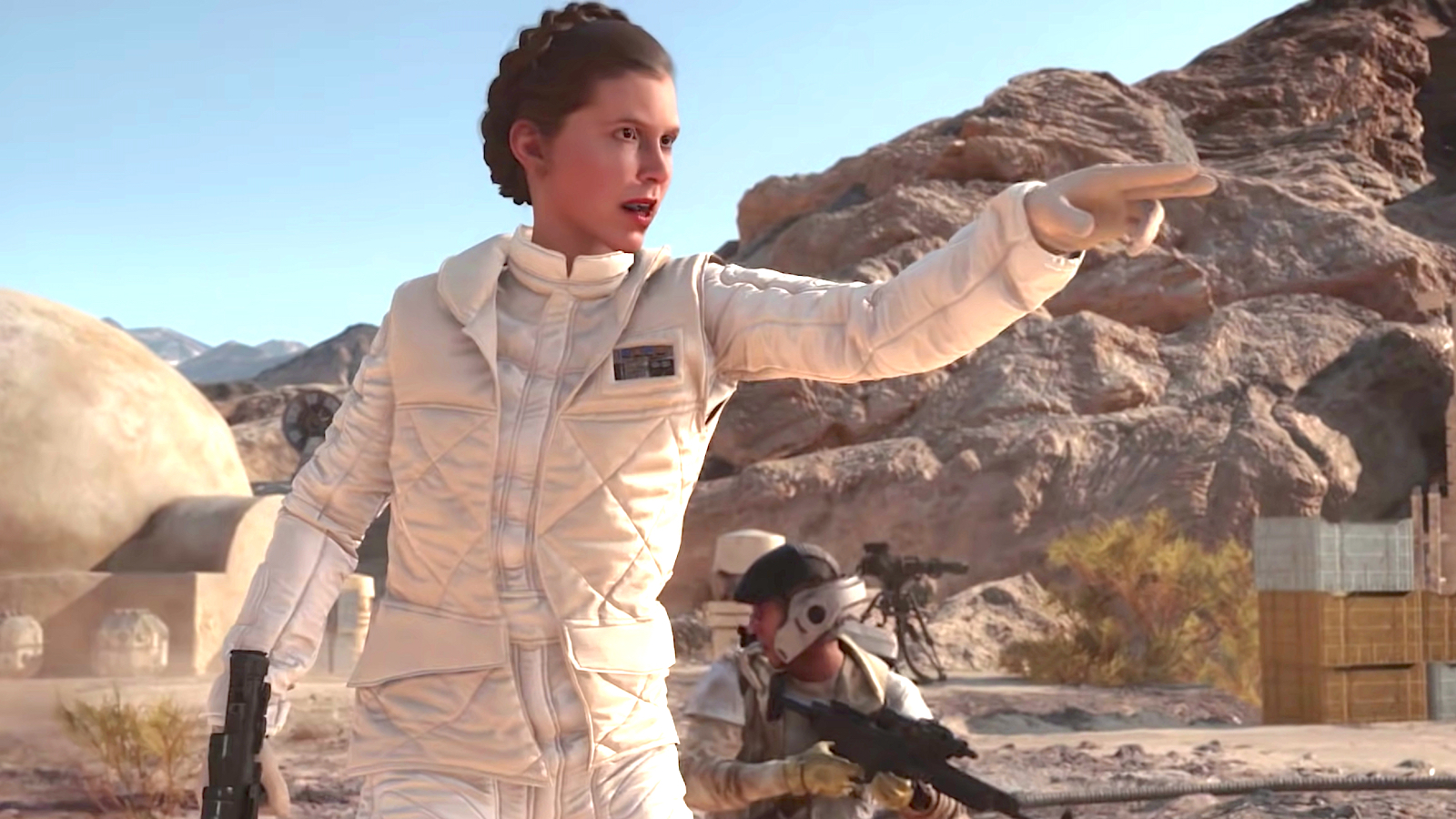 Streaming services are taking over.

Netflix has been joined by a huge number of competitors over the years, as Hulu and Amazon Prime are gradually joined by Disney Plus, Paramount Plus, Peacock, HBO Max, Kanopy, and dozens more. The era of streaming is very much upon us, and it is not restricted to television.

Video games are in on the streaming hysteria as well, with services like Xbox’s Game Pass offering up a very similar formula to that provided by Netflix and its many competitors. The video game subscription service provides users with a broad library of stellar titles, all of which are accessible for a low monthly cost. The service is changing the way games are played and is providing players with far more options for their next gaming sesh.

Game Pass’ options span genres and capabilities and include a number of multiplayer titles. The service seems determined to appeal to the many gamers clamoring for more couch co-op titles, offering up a number of split-screen options that allow gamers to hunker down with a buddy, rather than go it alone. In no particular order, here are 10 of the very best split-screen games on Xbox Game Pass.

One of very few games made specifically to be played by two people, A Way Out is a rare gem among two-player games. While many of the games on this list are thoroughly enjoyable for a pair, A Way Out is unique in its approach to two-player storytelling. This game shines as a couch co-op title, allowing players to share in the tension as they work to guide two convicts out of prison and combine their talents to avoid recapture.

Any title in the Gears lineup will provide plenty of split-screen enjoyment, but Gears 5 is the most recent addition to the franchise and offers up a more modern and visually captivating foray into the Locust-infested Gears world. Gears 4 and 5 offer up a different team from the first three titles, but each of the games in the Gears franchise offer stellar split-screen action that will keep gamers entertained for hours. If you’re a fan of shooters and over-powered weapons, you’ll find loads to love among the heavily muscled men (and women) of COG.

It’s by no means the best Star Wars game out there, but Battlefront shines as a split-screen title. The game allows players to plunge into the Stormtrooper-infested world we’ve come to love through more than a dozen Star Wars releases, pitting them against everything from Shock Troopers to AT-STs for tense, gripping survival rounds. There are several single player options as well — some of which allow players to enjoy a stint as a mega-powerful Jedi or well-equipped bounty hunter — but the multiplayer mode remains Battlefront‘s most appealing option.

There’s no beating the Halo franchise when it comes to first person split-screen experiences. The entire main Halo franchise boasts split-screen capabilities, providing players with hours upon hours of Spartan action. This series spans years and galaxies, allowing players to embark on interplanetary missions on an epic scale, testing their Spartan prowess against hordes of alien enemies. The split-screen options in these games have only gotten better over the years, allowing users to tackle missions together and combine their talents to win the day.

It has yet to be entirely polished, but the team behind this open-world survival crafting game has made huge progress over the last few years. 7 Days is a wonderful split-screen option, giving both players the ability to fight, craft, and adapt their world in equal parts. The apocalypse feels far less daunting with someone by your side, and you’ll be grateful for the backup when the blood moon rises each week. Building is also immensely improved with a second set of hands, allowing your ambitious creations to come to life with far fewer deaths in between.

Another game made specifically to be enjoyed by two people, It Takes Two is a much more charming and family-friendly two-player offering from Hazelight Studios. The game pairs addictively diverse gameplay with streamlined mechanics and a deep and meaningful story, once again delivering a game that is equal parts fun and important. Players will need to work together to work their way through the shrunken world in all of their knitted glory, leaning on one another to get through nearly every obstacle. There aren’t many games like this on the market, making It Takes Two a particular steal on Game Pass.

This relaxing, uplifting game is the perfect wind-down for up to four players. While extra additions can only tune in from a distance, two players can enjoy the title split-screen, setting up shop for what can easily become hours of addictive gameplay. A simple, lighthearted game focused around farming crops and raising animals, you’ll find far more to enjoy about this title than its simple artistic appeal might suggest. Buckle up ⏤ this game will steal your life.

A friendship-destroyer if we’ve ever seen one, Overcooked can be played split-screen by up to four people. The rare ability to support split-screen for so many players makes this tense cooking game a perfect fit for get-togethers, as does its relatively low learning curve. The game puts players in a range of increasingly weird and complex cooperative levels, as they work to cook and bake their way through each of the game’s delightfully demanding levels.

One of the only split-screen survival crafting games on this list, users will find endless hours of enjoyment in Ark. The game drops players, unarmed and inexperienced, onto an island filled with dinosaurs. The game’s split-screen capabilities are pretty flexible, allowing players to tackle the island’s harsh environments as a team, so long as they don’t wander too far. No other game on the market allows users to craft massive castles or underwater mazes across a dino-infested landscape, and there is absolutely no beating the eventual ability to capture, train, and breed dinosaurs of any shape or size. T-Rex army, here we come.

One of the most unique split-screen options on this list, Fable is a classic series. Both Fable II and Fable III support split-screen co-op, but the multiplayer options in Fable II are rather limited. Fable III offers up a much more fluid and enjoyable co-op experience, loosening restrictions on what the added player can do, and elevating them from the role of “Henchman” into “Hero” status just like the hosting player. A rare fantasy RPG with split-screen capabilities, Fable will plunge players into a captivating story rife with royal drama, war, and a constantly wavering battle between good and evil.