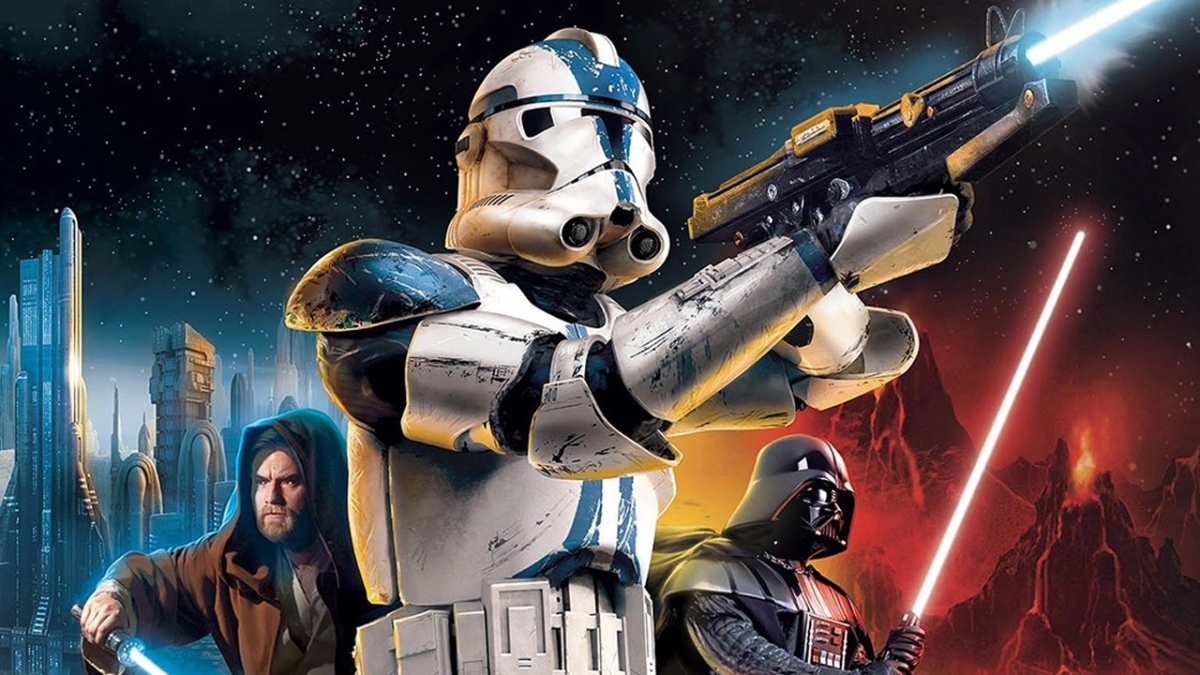 In today’s gaming news, Nintendo has officially apologized for the state of Pokémon Scarlet and Pokémon Violet, an old Star Wars game has somehow returned and somebody stop him as Jim Carrey has invaded The Witcher.

All in all, this is not the worst thing that could have happened, and let us just hope that when it does come to the platform it is a part of PlayStation Plus offering and includes multiplayer.

Nintendo apologizes for the bugs in Pokémon Scarlet and Pokémon Violet

Nintendo has announced that it will be releasing the first big update for Pokémon Scarlet and Pokémon Violet, noting the severe performance issues players have had with the games thus far. In a statement, the studio finally addressed the concerns, saying “we take the feedback from players seriously, and will continue to work on improvements to the games.”

If you go to the notes for the update here, there’s also an apology for any inconvenience. You can read more about the patch notes in our original article here, but hopefully, the update fixes the majority of the bugs that have led to players refunding the game.

A Marvel game, a racing game, and a horror game are releasing today

Gamers are in for a treat today as three separate games are releasing. The diverse lineup for today is the horror game The Callisto Protocol, the Marvel tactical role-playing game Marvel’s Midnight Suns, and the newest entry in one of the most popular racing franchises, Need for Speed Unbound. There is truly something for everyone coming out today so the question needs to be asked, which game are you going to be playing first?

A fan has made a hilarious edit of Ace Ventura in The Witcher 3: Wild Hunt

A fan on YouTube who had previously edited Jim Carrey’s Ace Ventura into Cyberpunk 2077 has now done the same thing with The Witcher 3: Wild Hunt, and it is awesome. Check out the clip above, and really it speaks for itself.