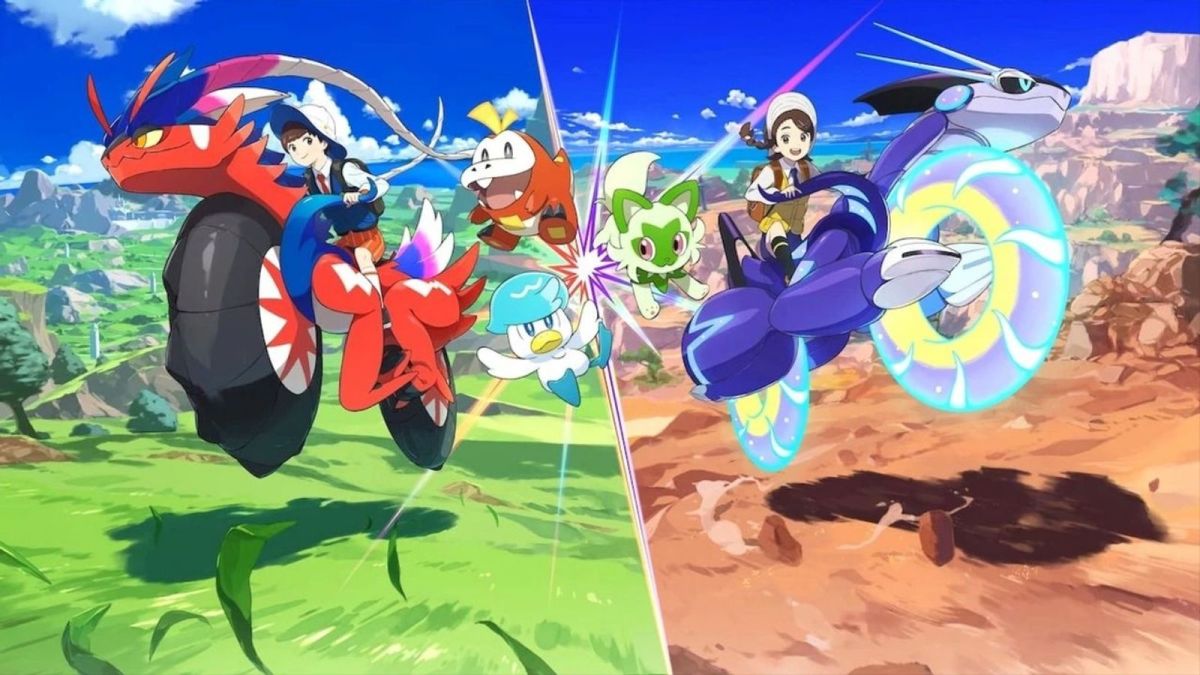 It is no secret that Pokémon Scarlet and Violet is riddled with bugs and glitches to the point where some players found the game unplayable and requested refunds. And with the big Charizard Raid event happening in just a few hours, fans are worried that current performance issues would cause problems as they attempt to take part in the event. Luckily. Nintendo announced a patch update to remedy these issues that fans noticed since launch.

According to Nintendo’s Support page, this patch update will take at least 1GB of memory off the Nintendo Switch or the micro SD card and it is necessary to update the game if players want to use the game’s multiplayer features. This is important, especially with the raid event coming where players are encouraged to work with each other.

Unfortunately, not much information about the version 1.1.0 update was revealed. It said that the update will launch the first season of “ranked battles” and fix some issues involving the Elite Four and Champion battle music. But none of the details confirm if the lag, glitches, or other notable features found by players would be fixed.

Nintendo of America tweeted that it takes players’ feedback seriously as they try to improve its games. But some fans expressed doubt that Game Freak would release a huge patch to fix all the issues found during the launch. Some fans believe that the patch will only fix the “duplication glitch” that was discovered recently. But until they release a full list of patch notes for the update, we will not know for sure.

Fingers crossed that Game Freak fixed the performance and connection issues and would be released during this update. With a huge raid event coming, fans need the certainty that they won’t be missing out on the chance to catch the rare level 100 Charizard the Unrivalled.