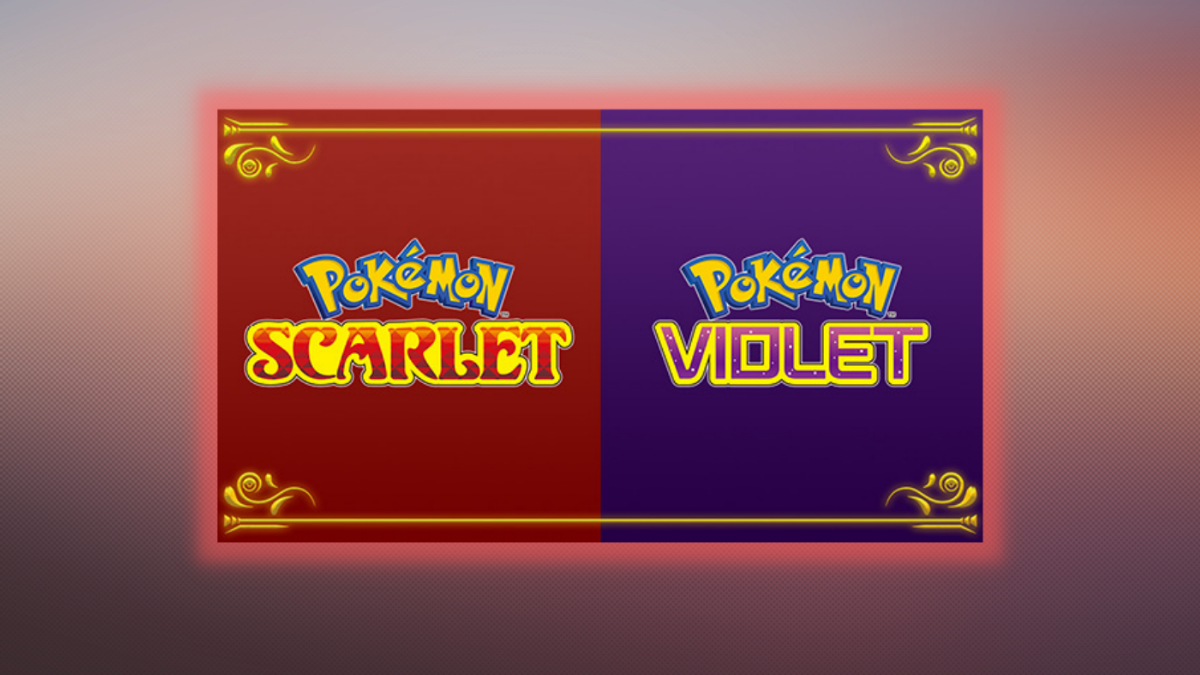 Pokémon Day has officially come and gone for 2022 and this year brought us an exciting announcement regarding the next games in the beloved game series. Some fans were skeptical that there would even be a new game announcement considering we only just got Pokémon Legends: Arceus at the beginning of the year. However, two versions of a new open-world game for the Nintendo Switch were announced: Pokémon Scarlet and Pokémon Violet.

Not much is known about the two games yet except for the starter Pokémon, the protagonists who will play alongside them, and the region the game is based on. We’ll begin with the starters.

Who are the starters in Pokémon Scarlet and Pokémon Violet?

The three starters were a big part of the excitement surrounding the announcement of a new game. As always, there’s a Water type, Fire type, and a Grass type. Quaxly, the small duck, is the Water starter with a torrent ability that raises the Pokémon’s attack or special attack by 50 percent when using a Water type move if the Pokémon’s HP is low. Quaxly is described as follows by the official Pokémon site: “The earnest and tidy duckling Pokémon.”

Next is the new Fire type known as Fuecoco, which translates to “firecracker” in Spanish. Described as “the laid-back fire croc Pokémon that does things at its own pace,” Fuecoco is quickly becoming many peoples’ favorite starter from Generation IX. With a blaze ability that’s nearly the same as a torrent ability (except that it boosts Fire type moves), Fuecoco would be another good choice for a starter.

Lastly is Sprigatito, the Grass type starter. Many fans were upset that we’re getting another kitten starter so close to Litten’s release in Sun and Moon, but it’s still adorable and a different type, so it works well enough. The Pokémon site describes Sprigatito as “the capricious, attention-seeking Grass Cat Pokémon,” which means that it’s just like any other attention-seeking cat in real life. With its overgrow ability ⏤ which is the same as torrent and blaze in terms of raising attack or special attack ⏤ Sprigatito is a cute and practical choice for a starter.

Though all of the animals represented already have Pokémon based on them (kitten: Litten, Purrloin and Glameow; crocodile: Totodile and Sandile; duck: Psyduck and Ducklett), these starters are still intriguing and exciting in their own rights, especially considering that we don’t know what their evolution lines look like yet. Some players have already decided which starter they’ll be choosing while others are waiting for the reveal of the final evolution.

Aside from these starters, The Pokémon Company also revealed what the games’ protagonists would look like.

Who are the protagonists in Pokémon Scarlet and Pokémon Violet?

Pokémon Violet and Scarlet have similar protagonists, as they both seem to be students in school uniforms. The main, and what looks to be only, difference between the games is the colors and patterns on the protagonists’ uniforms. In Pokémon Scarlet, the characters have orange/scarlet ties and shorts with stripes, along with royal blue hats. They also have white socks with the same color stripes as their ties and shorts. The characters in Pokémon Violet, on the other hand, have the same design but with different colors and no stripes on their shorts. Their ties and shorts are both a deep purple while their socks are black with a yellow stripe. They also have hats that are either a light grey or a faint purple color.

What real-life place is the region in Pokémon Scarlet and Pokémon Violet based on?

The last thing that’s known, or at least being speculated about, is what real-life place the region in these games is based on. Initial guesses included India, but after the trailer release, the games are almost certainly based on Spain. In a Twitter thread by @antodemico, the many nods to Spanish culture in the trailer are noted.

It’s a good read if you’re interested in knowing more about why fans believe Scarlet and Violet are set in Spain, but we’ll go over some of the key points from both this thread and other fan theories. Two of the three new starters, for example ⏤ Sprigatito and Fuecoco ⏤ use Spanish language in their names. “Gatito” translates to “kitten” and, as mentioned above, “Fuecoco” translates to “firecracker.” This Twitter user also points out the architecture of the buildings in the official trailer compared to Spain’s own architecture, highlighting the fact that some of the roofs are similar to those of the Plaza Mayor in Madrid.

The two biggest clues that Scarlet and Violet are set in Spain, though, are so blatant that it’s hard to deny the theory. The first is the large building in the trailer that’s almost identical to a famous Spanish cathedral, the Sagrada Familiar. The second and probably most straightforward is the fact that in the live-action part of the trailer, there’s a map of Spain pinned to the wall.

There was a lot of information and hidden clues in the trailer, some of which probably still hasn’t been uncovered. We should be getting more information about the two new games in the coming months, as they are scheduled to release in fall 2022. As for now, though, you can check out the official trailer here!