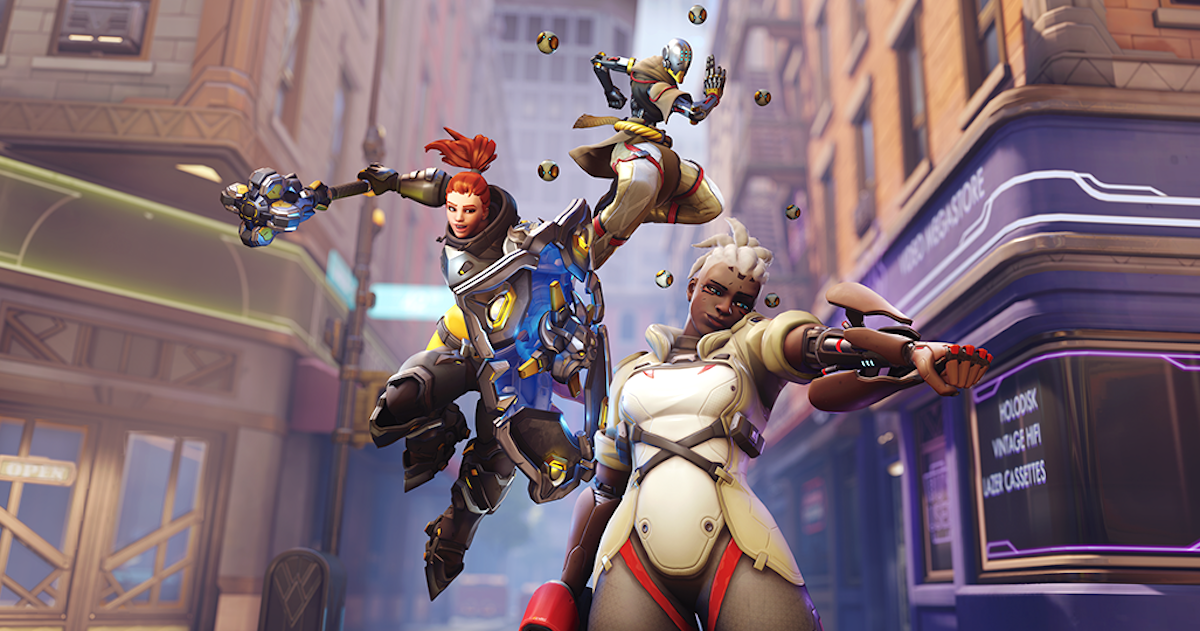 The release of a beta version of Overwatch 2 has fans of the first title abuzz as they try their hands at the sequel for the very first time.

The game’s first beta, which debuted on April 26, won’t be around for long, which is adding extra fervor to the franchise’s many fans. It’s set to last from April 26 through May 17, when the first beta will close and once again leave gamers with nothing but the first title to sate their thirst for Overwatch. Not everyone will have access to the current beta, which requires an invite to enjoy. There are methods to cinch a ticket for fans who can’t wait for the next beta to try their hands at the new title, thankfully, and it’s not an overly difficult process.

While the beta is still up and running, here’s how you can enjoy it for yourself.

How to play the Overwatch 2 beta

Some Overwatch regulars earned instant invites to the Overwatch 2 beta, but not every fan is so lucky. Thankfully, Blizzard worked in a method through which regular gamers — rather than popular Twitch streamers or YouTubers — could also join in on the fun.

Gamers who got in on the action early may have already earned themselves access. During an eight-hour period on April 27, players had a window in which they could gain access via Twitch streaming. All they had to do was tune in to one of several dozen streams of Overwatch 2 for at least four hours, an act that earned them a golden ticket of sorts. Not everyone was even aware of this opportunity, however, nor did everyone have the time to spend four hours glued to their computers, leaving some gamers out to dry.

Another method exists for those still lacking Overwatch 2 access, but it’s far less certain than the streaming option. Eager users can request access to the beta via the official Overwatch 2 website, according to The Verge. Selecting the “opt-in” option on the sleek website will provide players with the option to “sign up now” for the Overwatch 2 beta, an act that could give users access to the current beta.

Even if it doesn’t, however, opting in will put players on the list for future betas. Overwatch 2 is all but certain to role out at least a few more betas before fully launching the official game, leaving users who choose to opt in now far more likely to be included in future tests. It’s well worth the few minutes signing up will take.