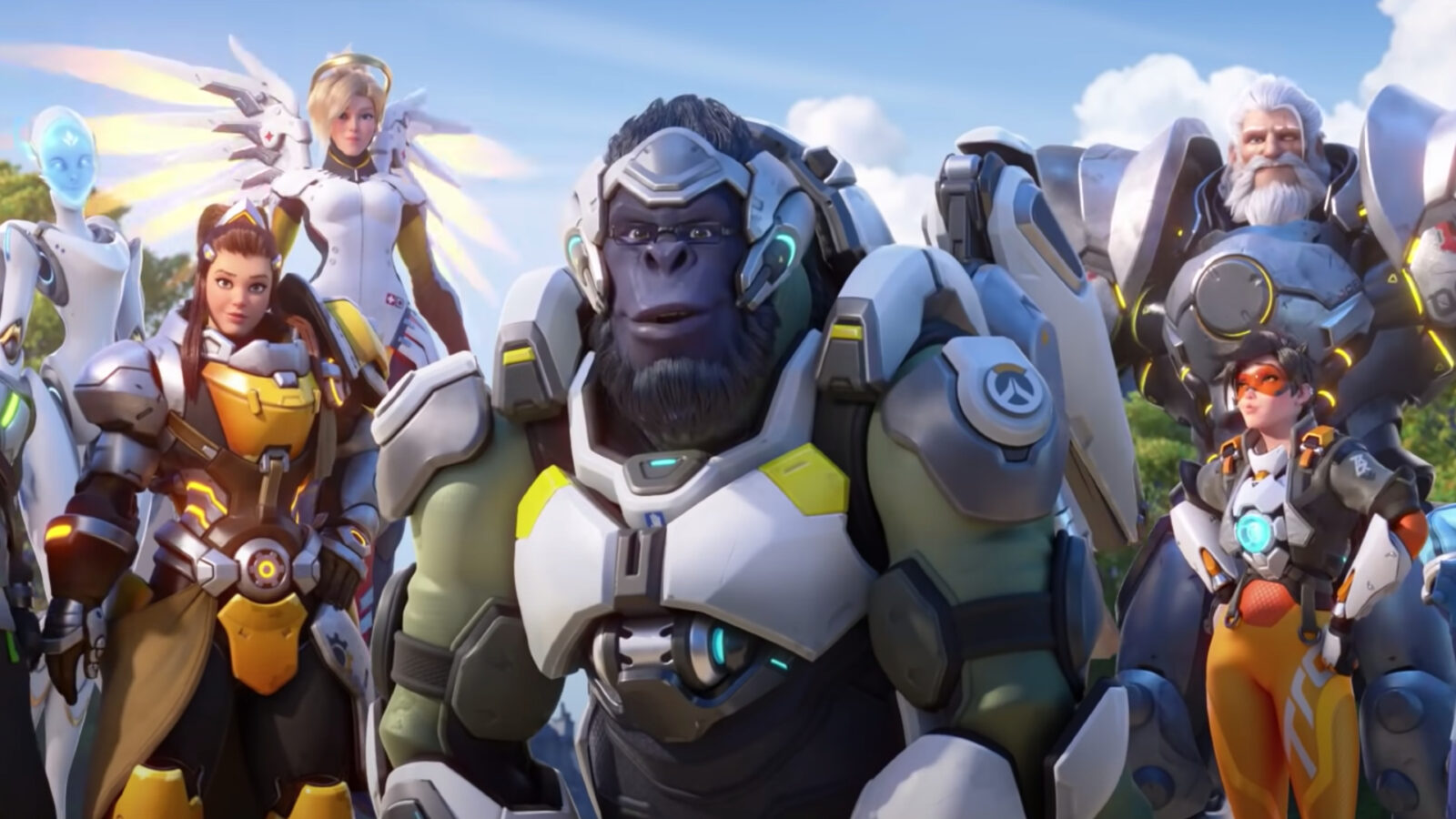 2016’s hugely popular Overwatch is finally getting a sequel in Overwatch 2.

The plainly-titled sequel likely won’t arrive in its final form until sometime in 2023, according to the game’s development team at Blizzard, but fans are getting a taste of what to expect via its beta release. The game’s first beta launched on April 26, providing fans with their very first hands-on glimpse of the upcoming title.

As is typical with releases like Overwatch 2, the game’s beta won’t last forever. The first beta is set to run for just a few weeks, which means interested gamers need to get in quickly, or risk missing out.

How long will the Overwatch 2 beta run?

The current beta for Overwatch 2 is set to run for three weeks, between Tuesday April 26 and Tuesday May 17. The game will almost certainly get another beta — or three — however, so if you miss out on this first window it’s not a done deal. Just keep an eye out for what comes next, and you’ll likely have a chance to hop on following betas.

The game still doesn’t have an official release date, so betas are the best fans are going to get for the time being. Thankfully, it seems Blizzard has already produced a fun, playable game — just not one with the polish of a final product.