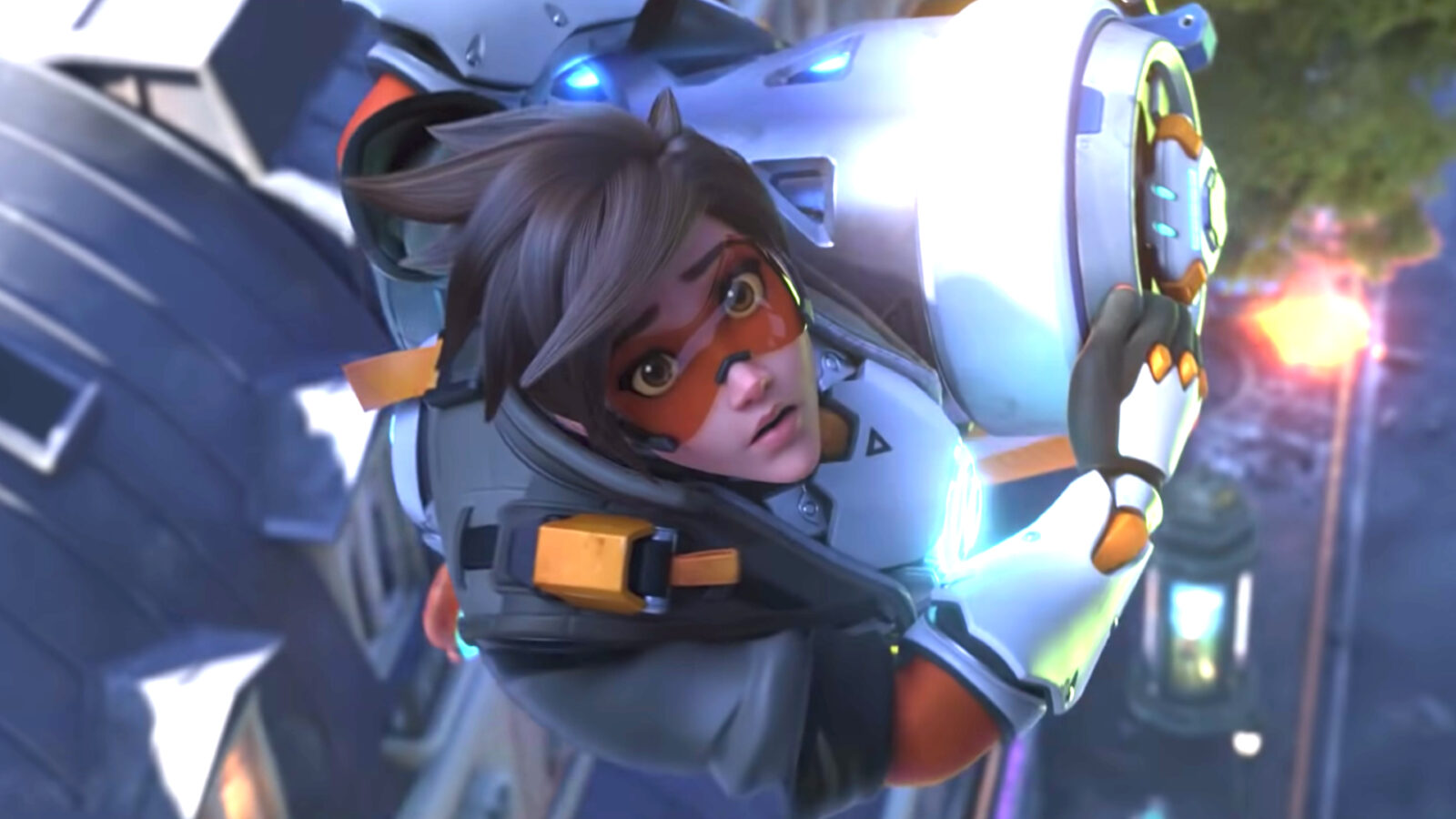 Overwatch changed the world of gaming with its 2016 release.

The game brought team-based multiplayer shooters into a new era — and a new art style — and prompted a craze that has yet to die down. One of the late 2010’s most popular games, Fortnite, took inspiration from several of Overwatch‘s best features, incorporating them into the game that was destined to become a worldwide phenomenon.

A sequel to 2016’s popular Overwatch is headed to gamers soon, drumming up interest in the colorful, fast-paced game.

When does Overwatch 2 release?

Overwatch 2 was initially announced at Blizzcon 2019, delighting fans of the first title and ramping up interest in what a sequel could offer. A beta version of the game became available for gamers to test out on April 26, 2022, providing a glimpse into the fresh game Blizzard is developing.

The full title is still a ways away from release, however. While the beta version should be available for the next few weeks, at least, the complete game is still in development. An official timeline has yet to be announced, but fans are hoping for a full release in the holiday months of 2022.

The developers behind the game are focused on finesse, rather than speed, according to former game director Jeff Kaplan. He noted that, while “right now, we can sit down and have a night of Overwatch 2 and have it be a really fun experience,” the team behind the game needs more time before it is “perfectly polished in the way that we want it,” according to Tech Radar.

With this in mind, those optimistic fans hoping for a late 2022 release may find themselves disappointed. The game is likely to see a release window in 2023, rather than 2022, particularly when the current beta release is considered. This kind of rollout allows the developers to learn from beta testers and refine the game, a process that doesn’t happen over night. Once beta testers have outlined issues and bugs within the game, and feedback has been considered, devs still have the entire process of reworking the title ahead of them.

Thus, fans shouldn’t expect the full version of Overwatch 2 until early 2023, at the earliest. The team behind the game notes that they intend for “Overwatch 2 to be the worthy successor to the first game, to be the next evolution and to be a true sequel”, a task that gamers should thank them for. Nearly every time a game has emphasized speed over polish, the resulting title has been released with immense flaws. It is better to endure a longer wait for a solid, playable game than to rush the team and receive a broken title.

Patience is the name of the game.