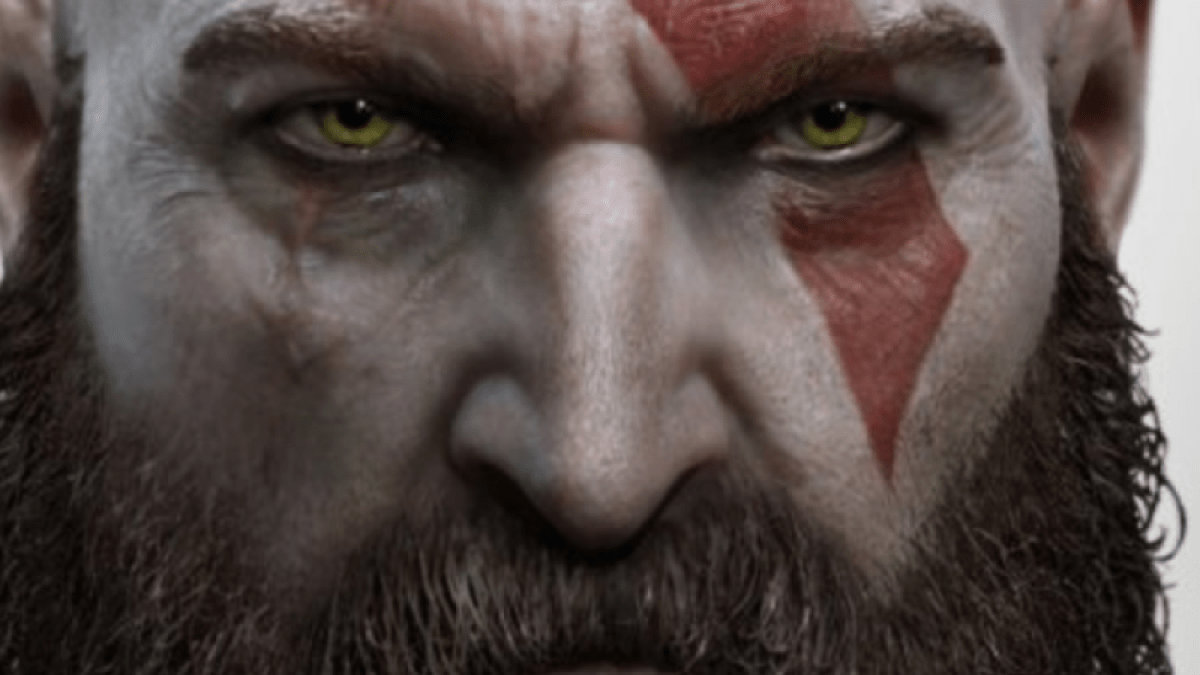 With the recent release of God of War Ragnarök, we are now further away from Kratos’ origin story and many players jumping into the series may not know the reason behind this god-slaying machine’s ghostly appearance.

Unlike other characters in the franchise games, Kratos is mysteriously pale, covered in what seems to be a very light foundation from head to toe.

What gave Kratos his pale complexion?

Before Kratos was a father to Atreus, he had a wife and daughter in Sparta. There he served the god of War himself, Ares, as a Spartan captain. He lead his battalion into many bloody fights and emerged victorious. That was until he fought with a specifically vicious foe who proved too much for him. In return for victory, Kratos pledged himself to Ares, binding the Blades of Chaos to Kratos as his tools and enslaving him to the god of war’s will.

Being bound to Ares proved too much for Kratos, who was tricked into killing his own family. During a routine killing of a village that worshipped Athena, Kratos’ family was magically kidnapped and disguised. Unbeknownst to him, Kratos slaughtered both his wife and child. Seeing his vicious act, the village oracle cursed him and infused the ashes of his family into his skin as a reminder of the act forever.

Kratos vowed revenge on the gods and set out on his journey to rid the world of them for good.

What game was this revealed in?

While the PlayStation 4 title God of War was considered to be a reboot of the franchise, playing the first three games is still required to understand the motivations and trauma behind Kratos’ character. In the very first God of War game, players are introduced to Kratos as the avenger he becomes, recalling the very act that spurs his revenge early on.

Having lost one family already, Kratos is overly protective of Atreus, which is a key element of the more recent storylines. Understanding Kratos’ motivations by playing the first three God of War games goes a long way to appreciating how far he has come over the course of the series.

God of War Ragnarök is out now on PS4 and PS5.